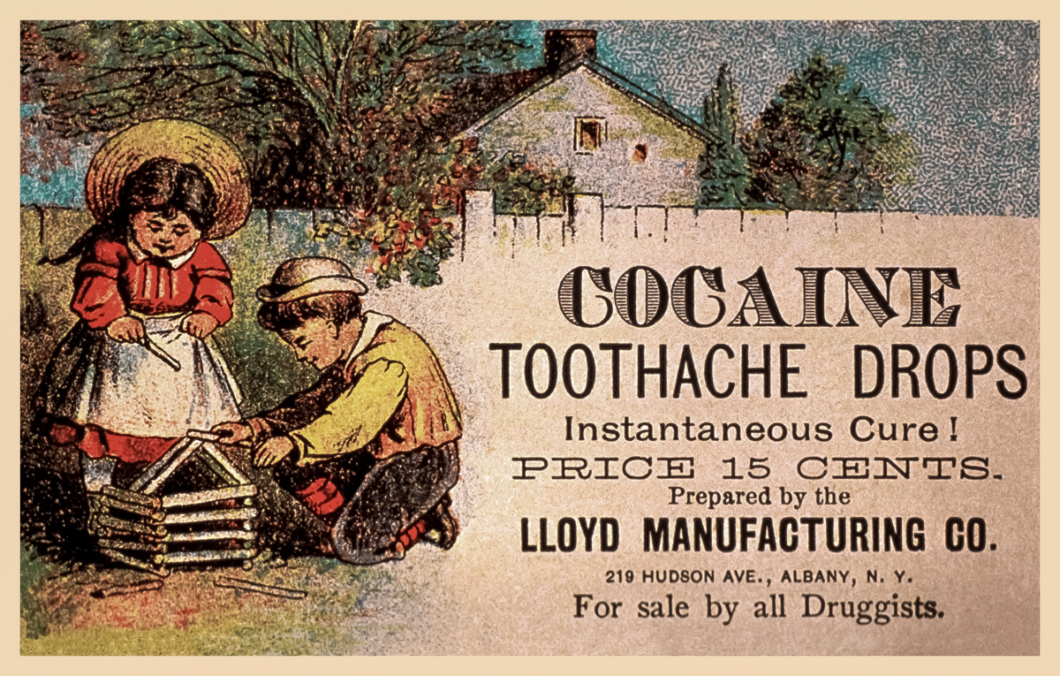 UPDATE: Well this link can be added to the list too.

1 Indoor smoking
The workplace once had clouds of secondhand smoke and first-rate smokers. You could even puff away in the rear of jets. Attitudes have changed, forcing smokers outside, rain or shine.

2 Service stations
It’s easier to find chips and a hot dog than free air or somebody to clean your windshield as service has transformed into convenience shopping and self-serve fill-ups. Want fries with that?

3 The Soviet threat
The United States’ Cold War rival ended with the stroke of a pen in December 1991. The “evil empire” was undone by internal changes, the desire for independence by its satellites and economic pressures.

4 Typewriters
The computer keyboard on your desk used to be a thundering, hulking device. The electric model sank the manual, only to be trumped by a revolution in technology that continues to this day.

5 Vinyl records
Music used to be big. Literally. Before palm-sized CDs took over, songs were embedded in vinyl platters the size of hubcaps. And then there were 8-tracks and cassettes. But that’s another story.

6 New Coke
Introduced in 1985 as a replacement for Coca-Cola’s flagship brand, New Coke is considered one of marketing’s all-time duds. New Coke evolved into Coca-Cola II before being discontinued in 2002.

7 Carbon paper
If you worked with typewriters, you’re familiar with the flimsy, filthy filament. To make copies, you’d need a sheet of this purplish-looking stuff. Type “good riddance.” In triplicate.

8 Betamax
Betamax was the most popular video format in the early 1980s. By the end of the decade, VHS was king. What happened? Some say Betamax’s limited recording time was the culprit.

9 Phone booths
Don’t tug on Superman’s cape — especially when he’s been trying to find a place to ditch his Clark Kent duds. The bulky boxes with a phone inside have gone away for the most part. Sorry, Clark.

10 Leaded gasoline
The EPA phased out leaded gas in the mid-1990s, citing threats to the environment and public health. Lead was blended into gasoline to boost octane levels and enhance engine performance.

11 Rotary dial phones
Imagine your cellphone, only stationary and way bulkier, with a numbered wheel that you had to spin seven to 10 times or more, depending on your call being local or long distance. Oy.

12 Videos on MTV
Before reality shows and the like filled its airtime, MTV forged its identity with wall-to-wall videos and the veejays who loved them. OK, who misses 1984’s 99 Luftballoons by Nena? Anyone?

13 Baltimore Colts
One of the NFL’s cornerstones ended its stay in Baltimore with a whimper in 1984, hitting the road for Indianapolis. The Colts’ Marching Band lived on, even after the Ravens took the field, till 1998.

14 Oldsmobiles
The last Olds rolled off the assembly line in April 2004, signaling a shift in the U.S. auto marketplace and marking the end of a renowned brand. Also deceased: Plymouth (2001) and AMC (1987).

15 Civility
It can be rough out there — whether on TV, radio, the Web or at sporting arenas. Today’s discourse has plenty of “dis,” and it can be pretty “coarse,” too. And whatever happened to thank-you notes? We could go on.

16 ‘American Bandstand’
The TV dance show, a sensation in Philadelphia in the 1950s before going national on ABC, survived countless shifts in musical tastes. Bandstand ended its run in 1989.

17 Beverage pull tabs
Once, to open a beverage can, you’d pull a metal ring from a can, creating a tiny blade you’d rediscover walking barefoot. Tabs that stay attached to the can did away with pull-tabs.

18 West African black rhino
At 12 feet long and 3,000 pounds, the rhino might appear indestructible. Last summer, it was “tentatively declared as extinct” by the World Conservation Union. Blame illegal poaching.

19 Hand-crank car windows
Before your car was controlled by electronics, you could get a brisk workout just opening the window for a little air. No fingertip controls here, thank you. Crank, two, three. Repeat.

21 Hair bands
The music: bad. The hair: worse. In the late ’80s and early ’90s, the mix was magical for bands such as Poison, Ratt and Cinderella. Some continue to tour, testing the endurance of leather pants.

22 The afternoon newspaper
Remember the kid on the bike who never quite reached the porch with your afternoon daily? He moved on, as did lifestyles and the media world. City afternoons became lonelier for newspaper readers.

23 Transistor radios
Before iPods, the handheld music-delivery system of choice was the transistor radio. The transistor tuned in to whatever your local radio station was dishing out. It’s the very definition of “quaint.”

24 Michael Jackson
The Jackson 5’s lead singer evolved into, well, the “King of Pop,” selling gazillion of copies of 1982’s Thriller. Sales slowed as various accusations and trials came. Today, he is believed to reside in Bahrain.

25 Checker cabs
The iconic yellow Marathon cab — you know, like the ones in the movie Taxi Driver — stopped being produced in the early 1980s. The last Checker cab in New York City was retired in 1999. So it goes.