The Art of Charles Simonds 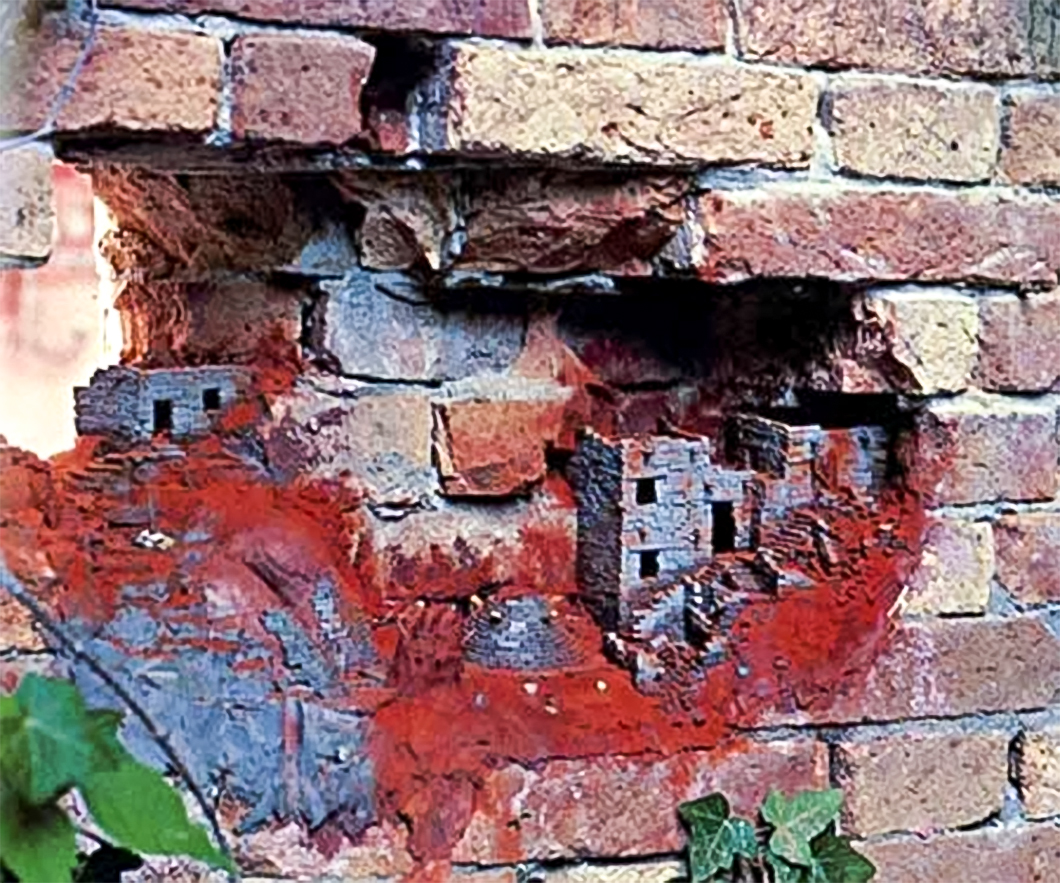 On a spring day in 1971, Charles Simonds packed several pounds of red clay into the steel box on his delivery bike and set out through New York City’s SoHo district. He had spotted a gutter curbstone there that he thought would make the perfect site for one of the tiny clay villages he had been building around town. As the artist pedaled up to an intersection, he passed three of his former art students standing on a corner. “One girl stared at me and said, ‘Mr. Simonds?’ ” he recalls. “I nodded and waved. Suddenly she burst into tears. She thought I’d been forced to start delivering groceries.”

In fact, Simonds was embarking on the first stage of a grand artistic vision: constructing the archaeological remains of an imaginary miniature civilization. At first, the “Little People” dwellings, as Simonds called them, cropped up in vacant lots, on doorsills and beside curbstones around New York’s Lower East Side. By the mid-’70s he had begun erecting his elfin dwellings abroad: in the nooks and crannies of Paris, Berlin, Venice, Shanghai and—where else?—Dublin. These days collectors pay up to $30,000 for the pyramids and signal towers of his personal mythology, and the tiny towns have long since moved from abandoned doorways to fancier quarters like the Whitney Museum in New York and the Kunsthaus museum in Zurich.
Continue reading 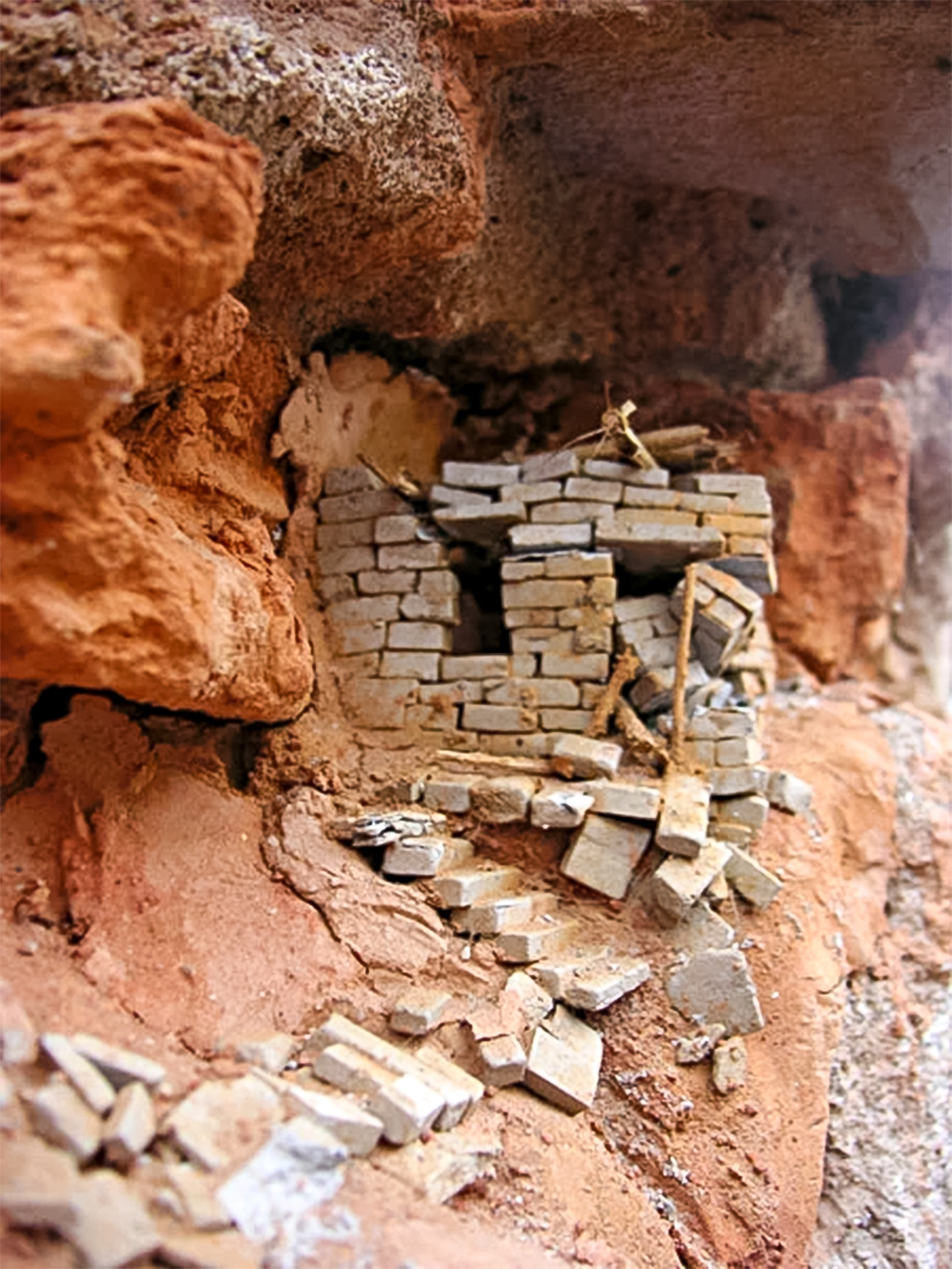 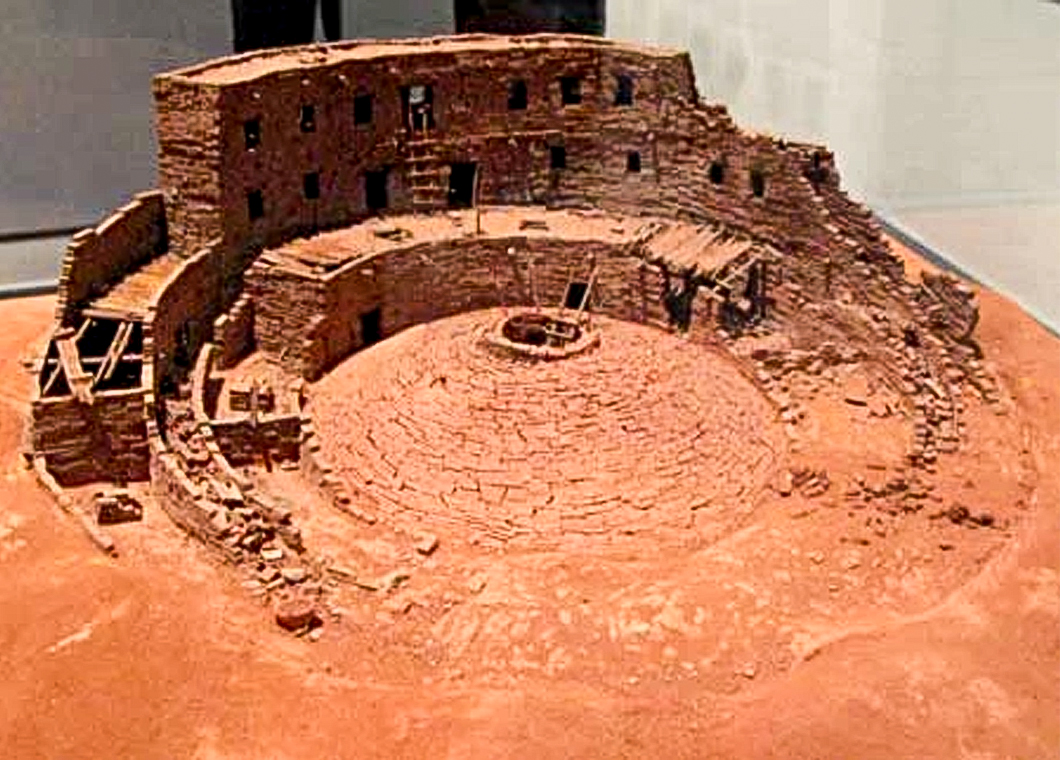 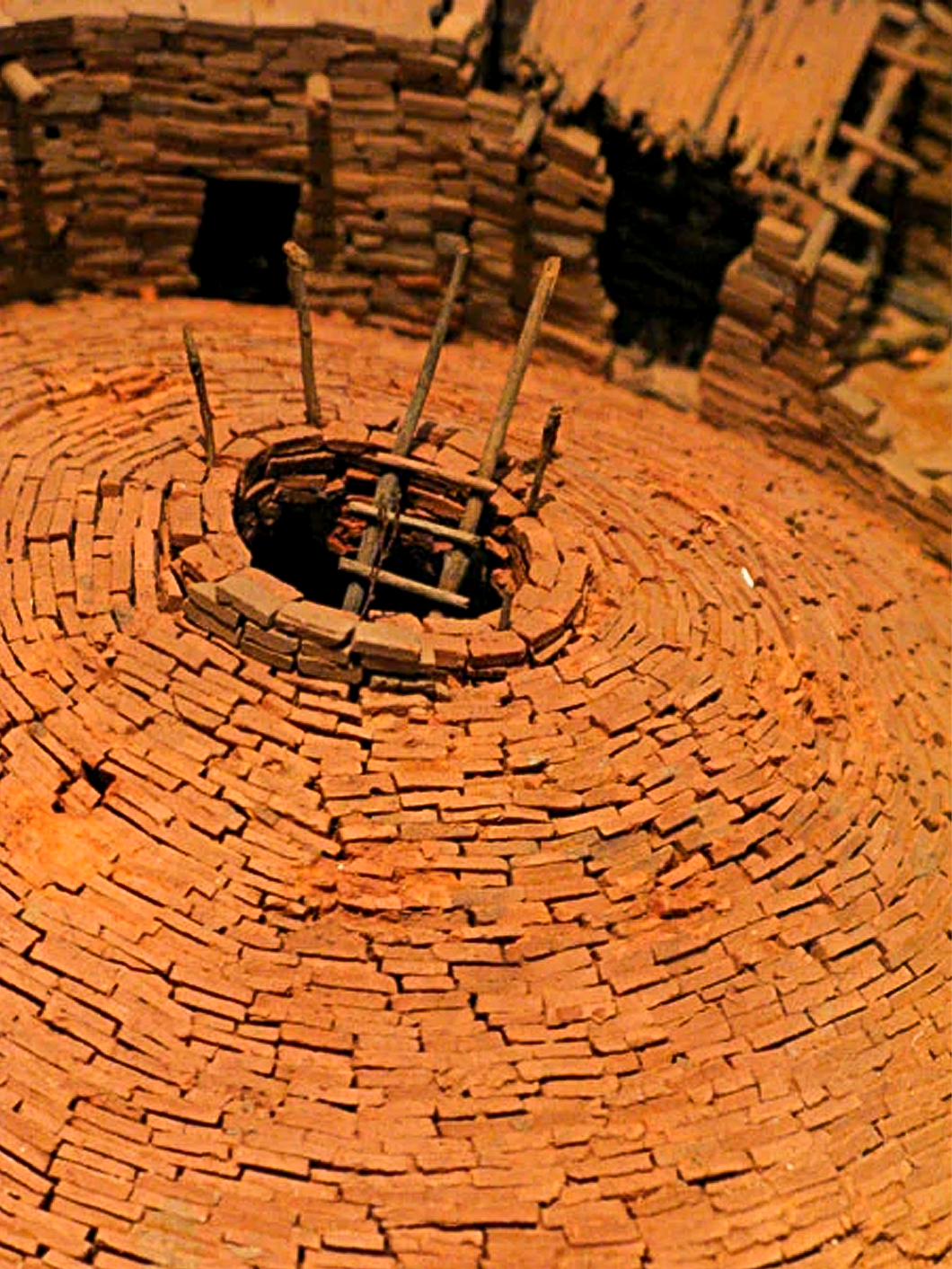 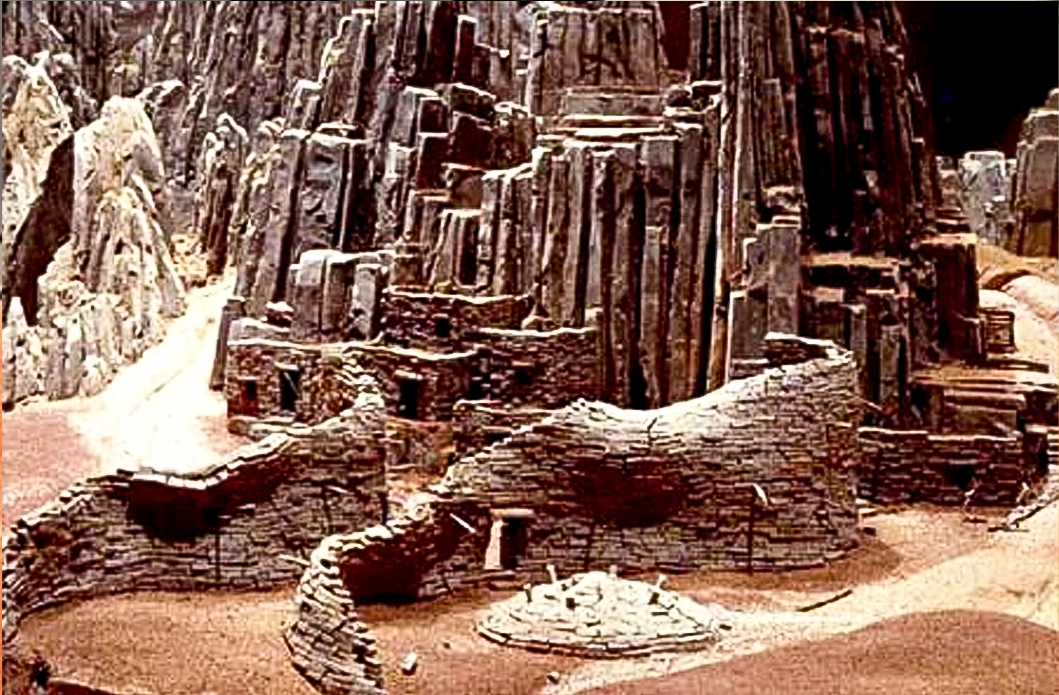 Mushroom massacre — a different perspective Cruel and unusual punishment? “Thriller” as performed by inmates of the Cebu Provincial Detention and Rehabilitation Center