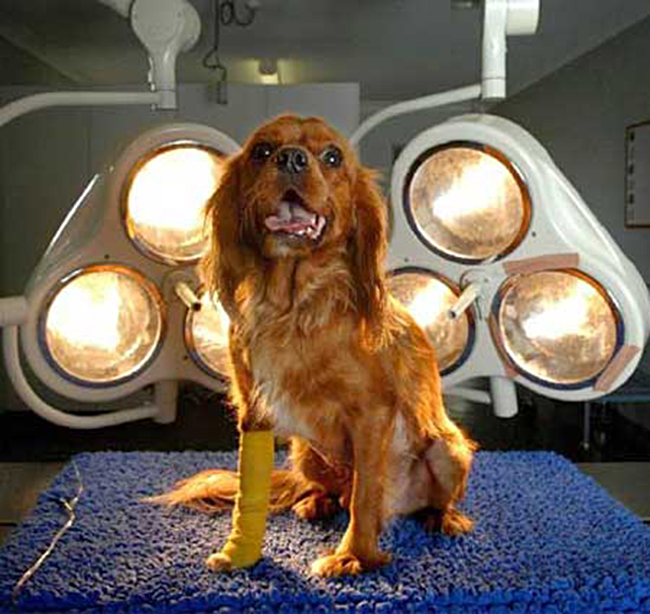 A pet dog’s underwear fetish almost cost him his life.
He swallowed his owner’s G-string over the Easter long weekend.

Baxter’s owner, who was too embarrassed to be named, said she rushed her tiny pooch to Darwin’s University Avenue Veterinary Hospital at 9pm on Saturday after she became concerned when the ”usual pig when it comes to food” was refusing to eat and started vomiting.

An X-ray revealed something was obstructing the 9.7kg spaniel’s bowel – it turned out to be a pair of women’s knickers.

Link to article by The Courier Mail.