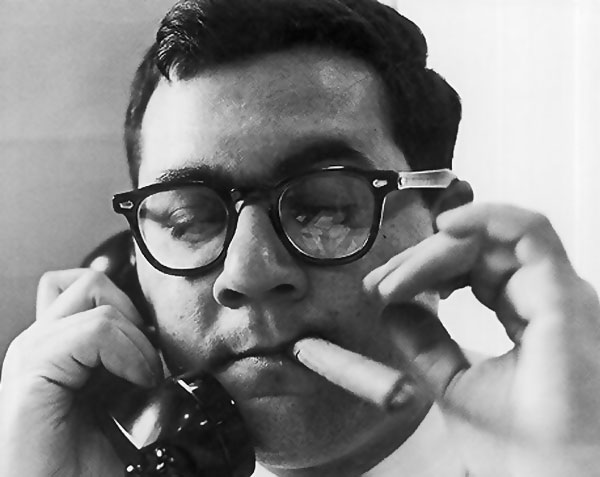 A controversial law in Massachusetts could go national if Congressman Barney Frank gets his way.

Frank has filed a bill that would eliminate federal penalties for personal possession of less than 100 grams of marijuana.

It would also make the penalty for using marijuana in public just $100.

“I think John Stuart Mill had it right in the 1850s,” said Congressman Frank, “when he argued that individuals should have the right to do what they want in private, so long as they don’t hurt anyone else. It’s a matter of personal liberty. Moreover, our courts are already stressed and our prisons are over-crowded. We don’t need to spend our scarce resources prosecuting people who are doing no harm to others.”

Frank filed a similar bill last year, but it failed.

Ten other states have also reduced penalties for possession of small amounts of marijuana – in some cases they are a civil fine. These states include California, Colorado, Maine, Minnesota, Mississippi, Nebraska, Nevada, New York, North Carolina, and Oregon.

Oh No! ~ Neatorama’s caption competition Optus Whale Song Ad
We use cookies to ensure that we give you the best experience on our website. Find out moreI accept