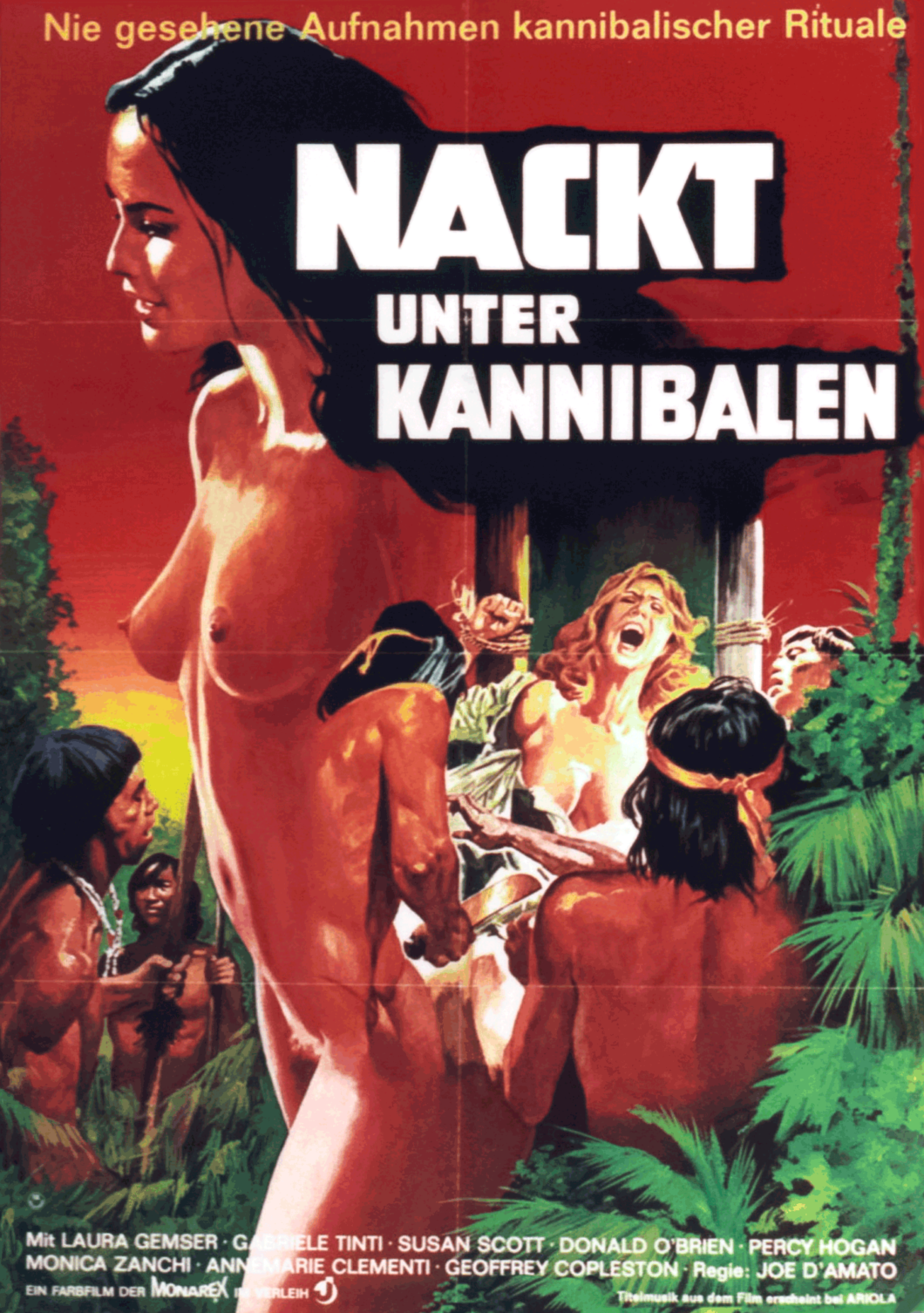 Cannibal films, alternatively known as the cannibal genre or the cannibal boom, are a subgenre of exploitation films made predominantly by Italian filmmakers during the 1970s and 1980s. This subgenre is a collection of graphically violent movies that usually depict cannibalism by primitive, Stone-age natives deep within the Asian or South American rainforests. While cannibalism is the uniting feature of these films, the general emphasis focuses on various forms of shocking, realistic and graphic violence, typically including torture, rape and genuine cruelty to animals. This subject matter was often used as the main advertising draw of cannibal films in combination with exaggerated or sensational claims regarding the films’ reputations. (Wiki) 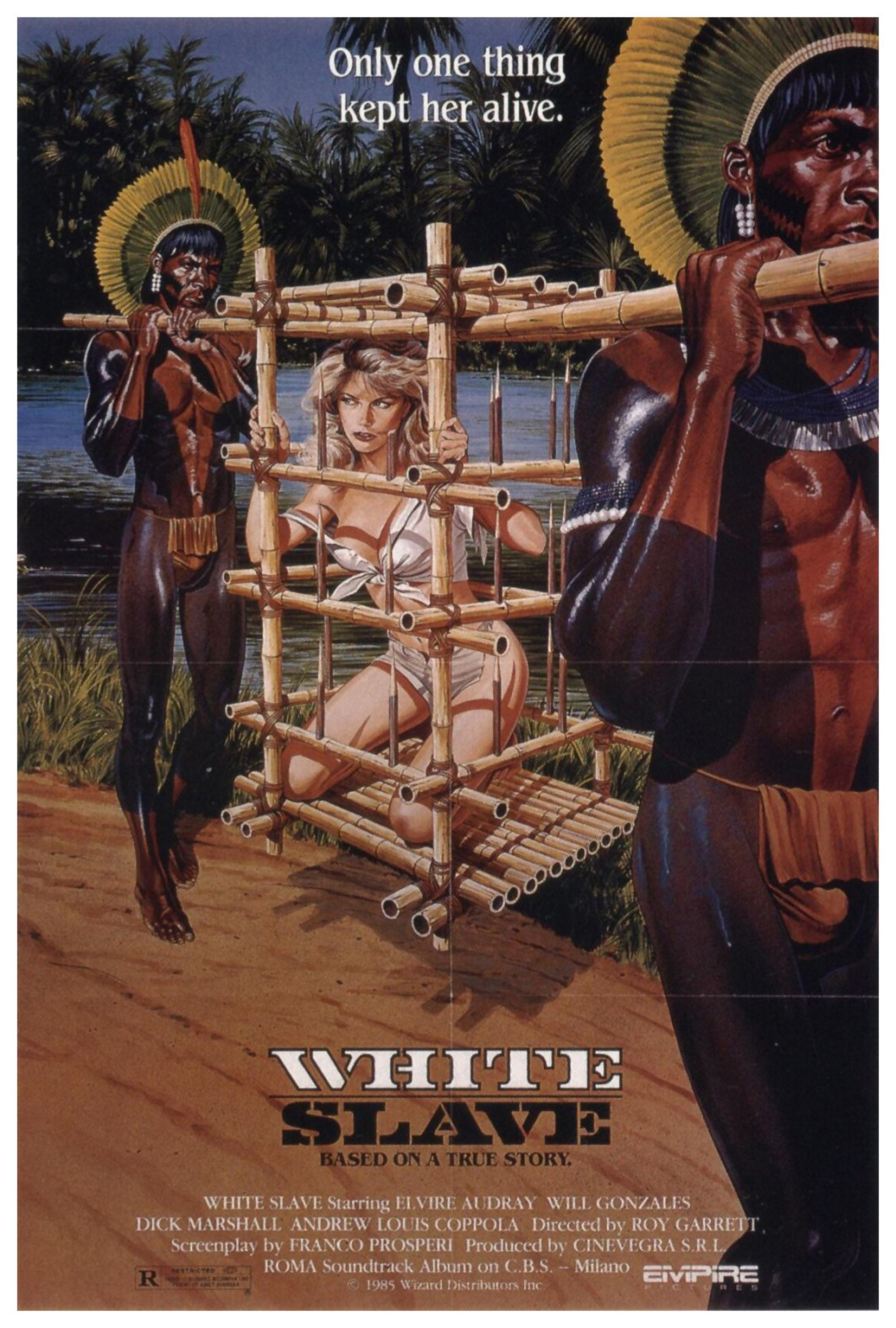 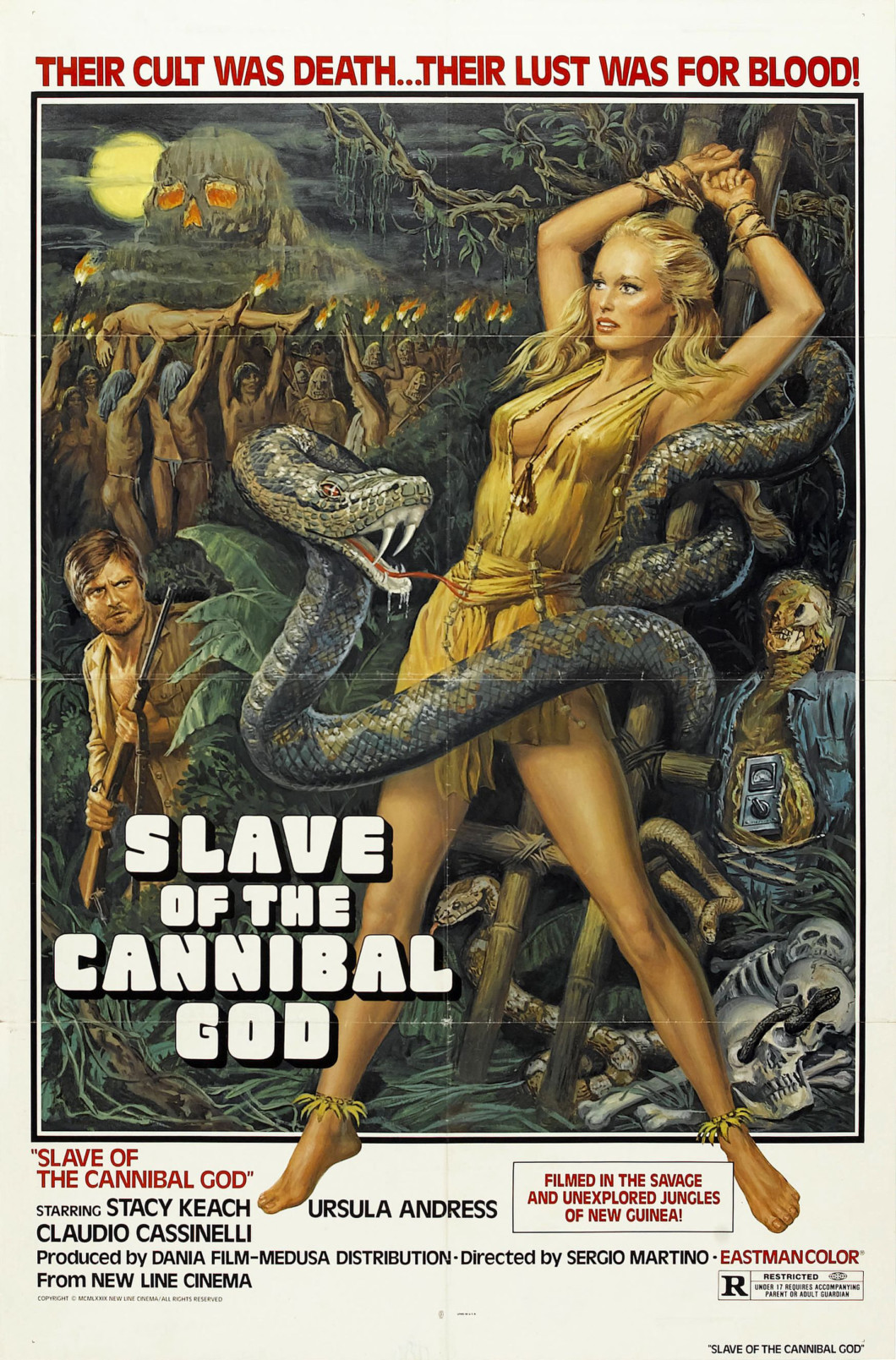 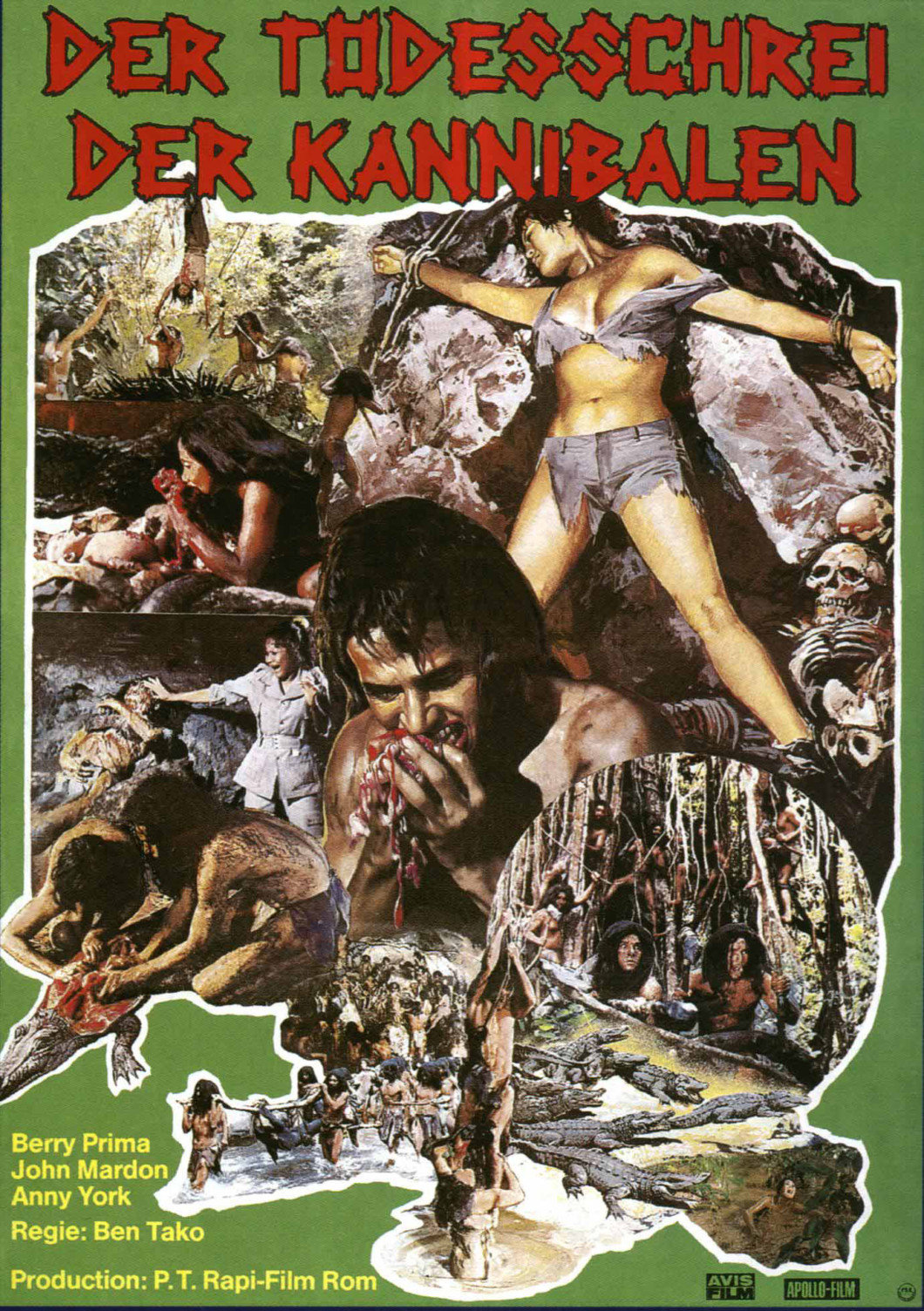 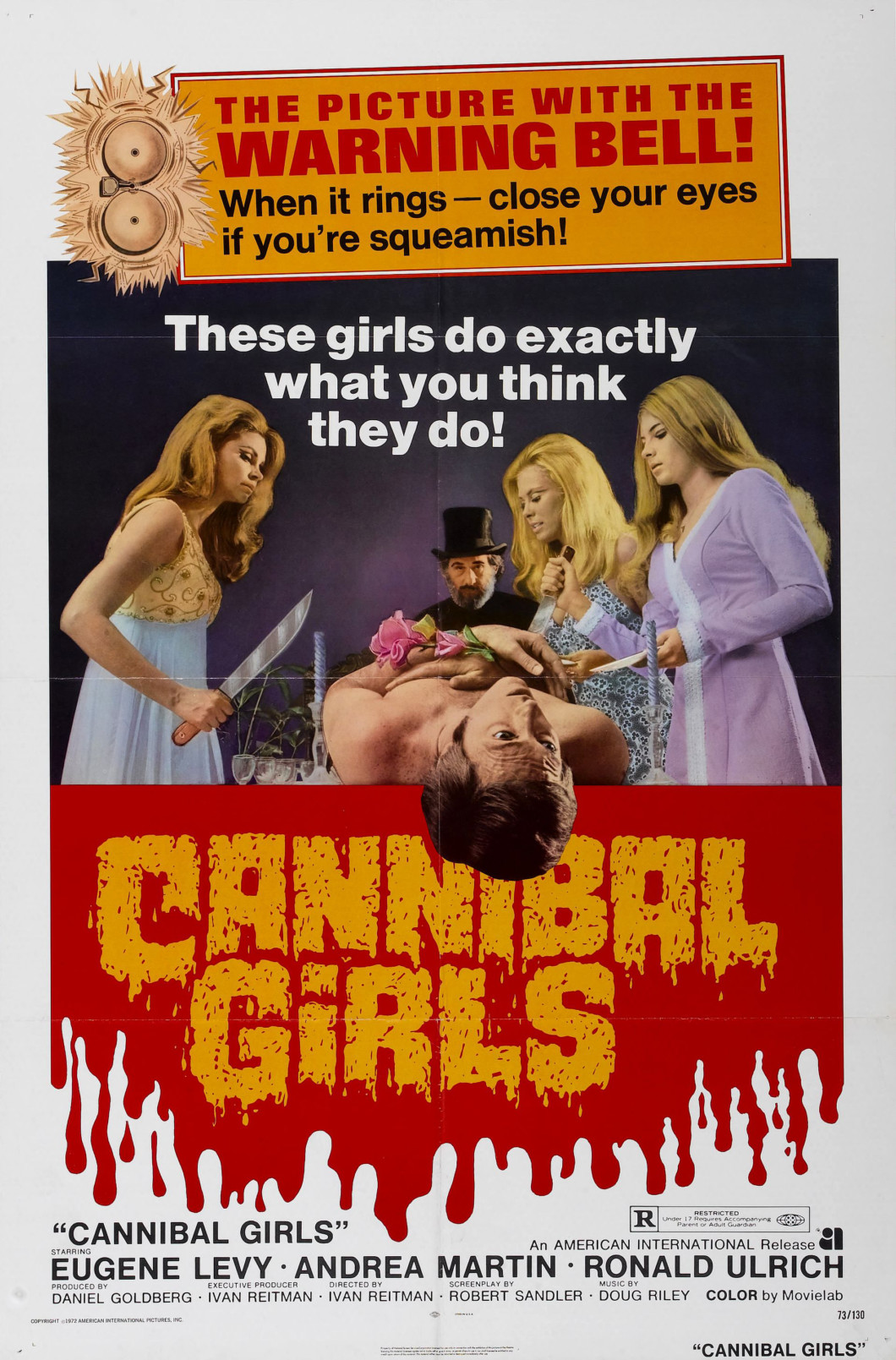 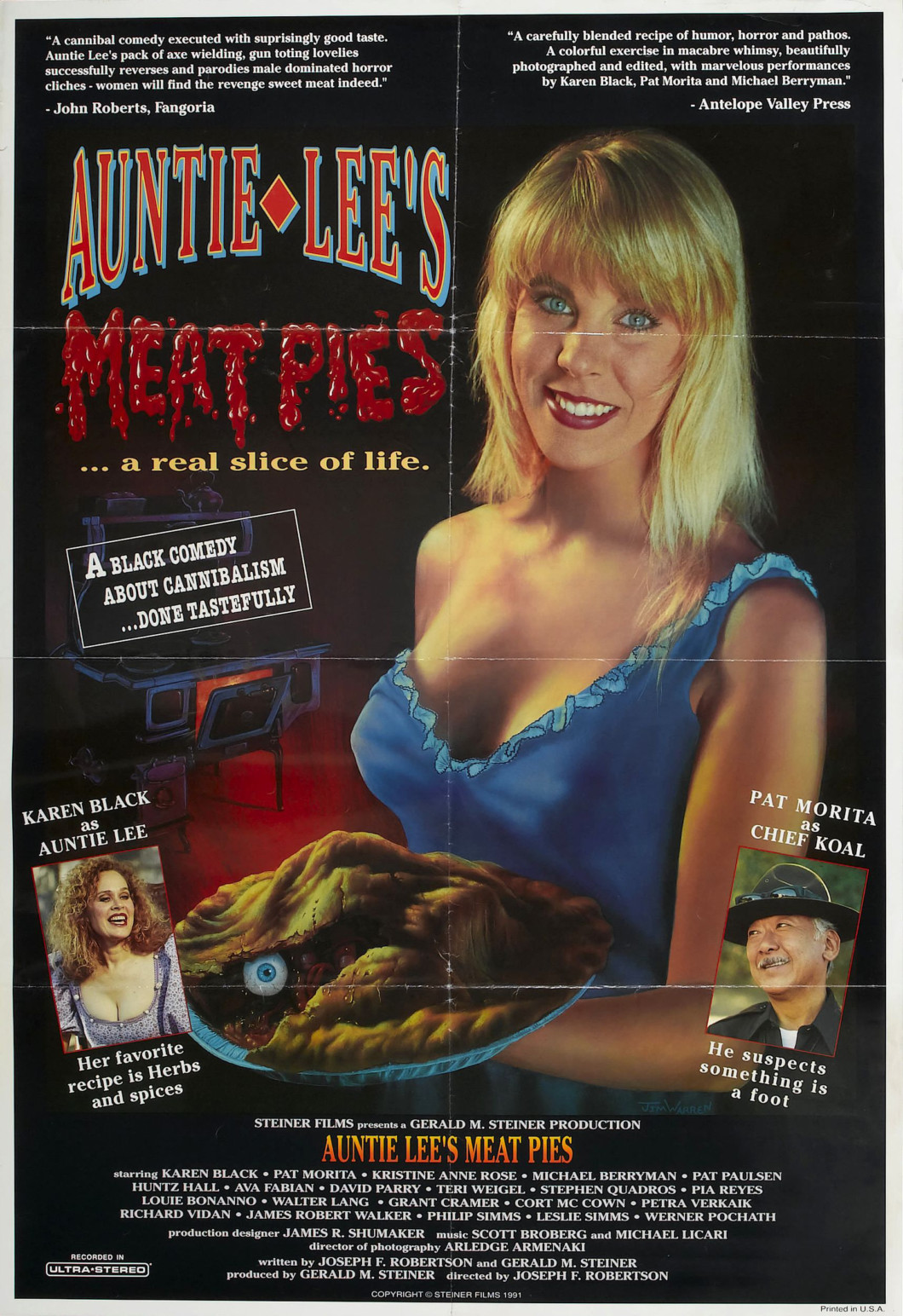