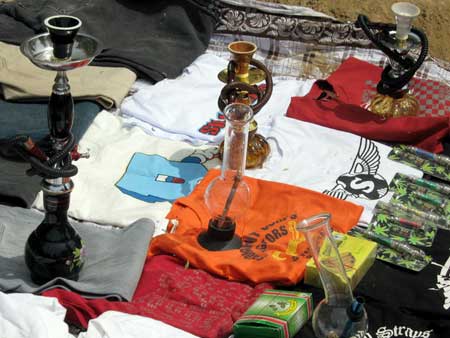 The Midi Music Festival has become a real cultural phenomenon, drawing young people from all over the country and giving me increasing hope that the still-marginal rock culture has reached critical mass and momentum. This year, I hear there were 80,000 people on the first day, and the line for tickets was nearly a kilometer long, wrapping from the east gate of Haidian Park all the way around the north side. Organizers did a terrific job of crowd control and security, but I still worry whether the auhorities will squash the thing next year–especially if there's as much dope-themed stuff for sale as I saw this year. 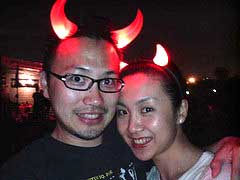 Tip for advertising marketers: Don’t come across as a stalker Hungry sinkhole swallows family’s kitchen
We use cookies to ensure that we give you the best experience on our website. Find out moreI accept