Fantastic Photos of our Solar System 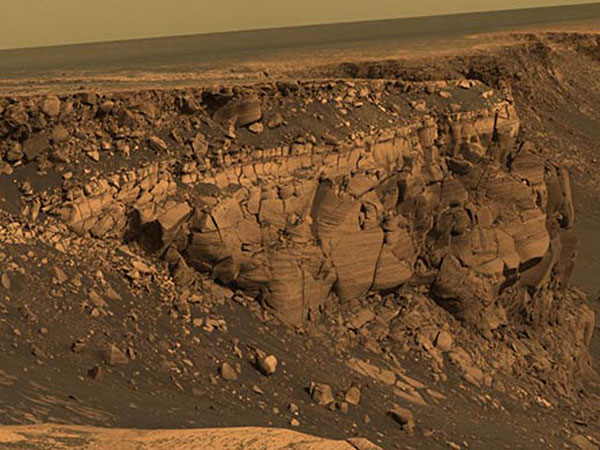 In the past decade, extraordinary space missions have found water on Mars, magnetic storms on Mercury and volcanoes on the moons of Saturn

The robotic Opportunity rover is currently exploring Mars.
This image of Cape St. Vincent is part of the wall of Victoria Crater. 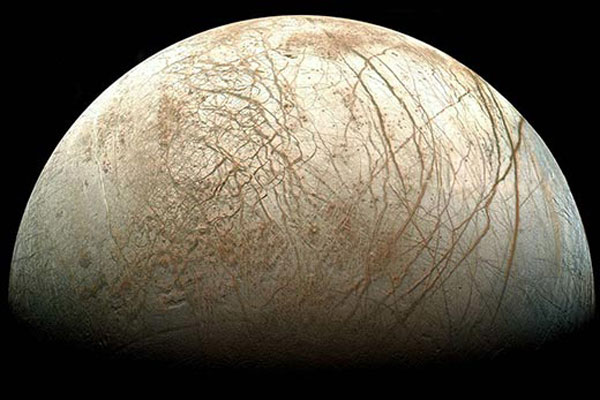 The Galileo spacecraft captured this image of Jupiter’s moon Europa.
Visible are ice, cracks that run to the horizon and dark patches that most likely contain ice and dirt.

The Cassini spacecraft, which is now orbiting Saturn, looked back toward the eclipsed Sun and saw a view unlike any other. The rings of Saturn light up so much that new rings were discovered. 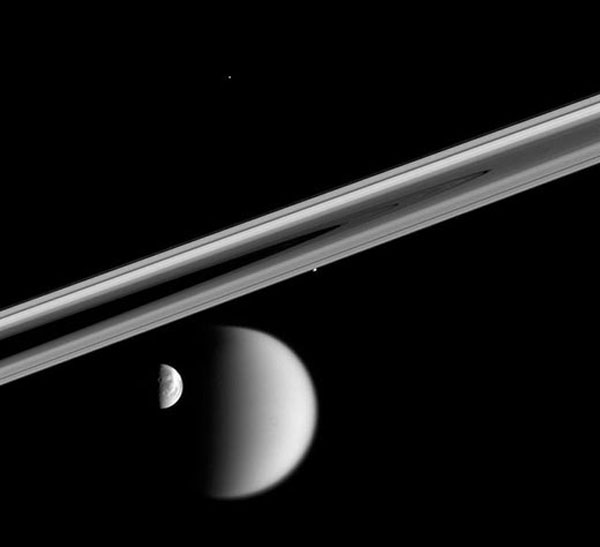 In this image, the Cassini spacecraft captured a near alignment of four of Saturn’s moons (Titan, Dione, Prometheus and Telesto). 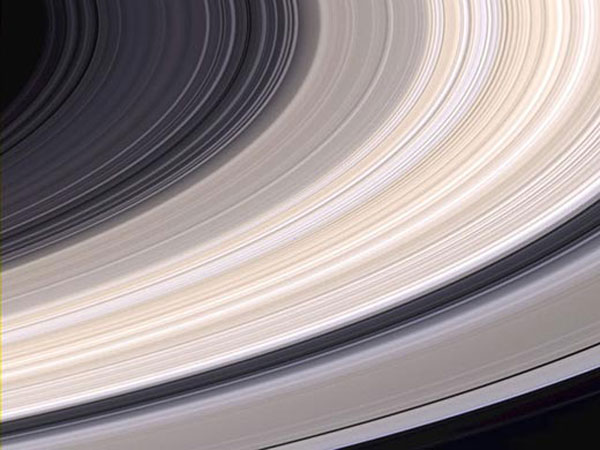 Link to the rest of the Smithsonian collection.

New Coinstar Commercial by PES 36 Skaters Make Downhill Neon Video Game
We use cookies to ensure that we give you the best experience on our website. Find out moreI accept