Her eyes follow your cursor, but that’s not all 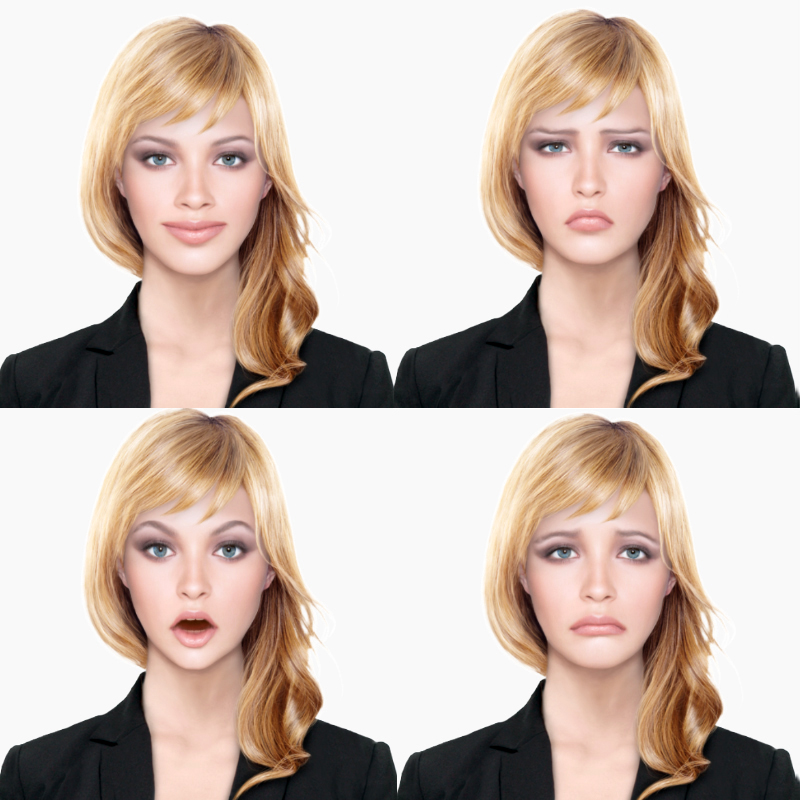 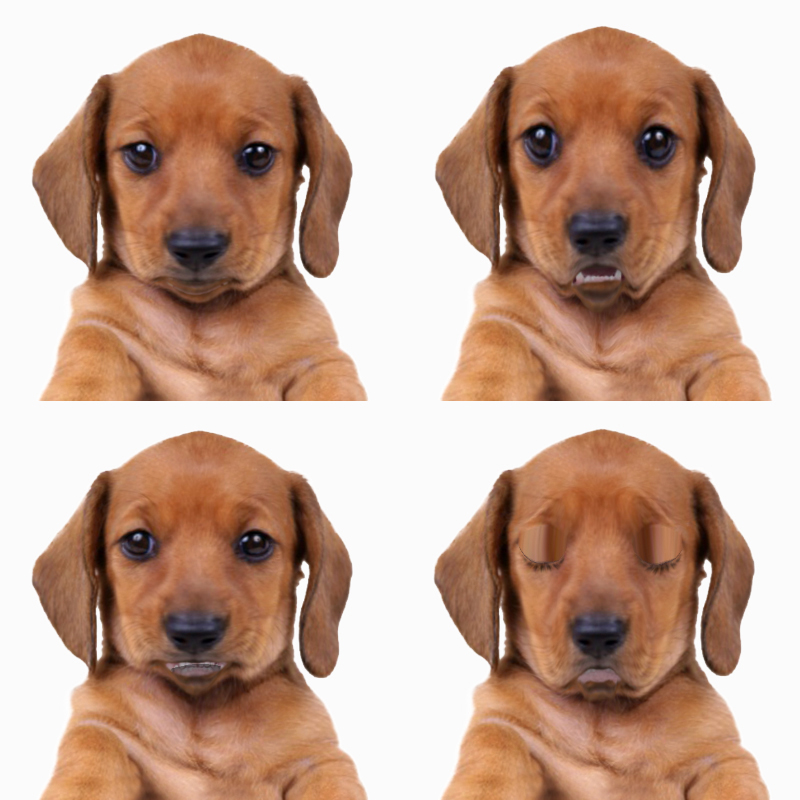 But thats not all. With the Motion Portrait Demo you can choose from different models and dress them up, change their facial expressions, simulate talking and animate them. All the while their eyes follow the cursor.

Very slick demo, they’ve come a long way since my original post about them in 2007.

Original Star Trek Series photostream on Flickr Vici Seafood – Laughing Bear
We use cookies to ensure that we give you the best experience on our website. Find out moreI accept