Hitler Standing For New Term As Peruvian Mayor After Lenin Objection Dismissed ~ In 2018? 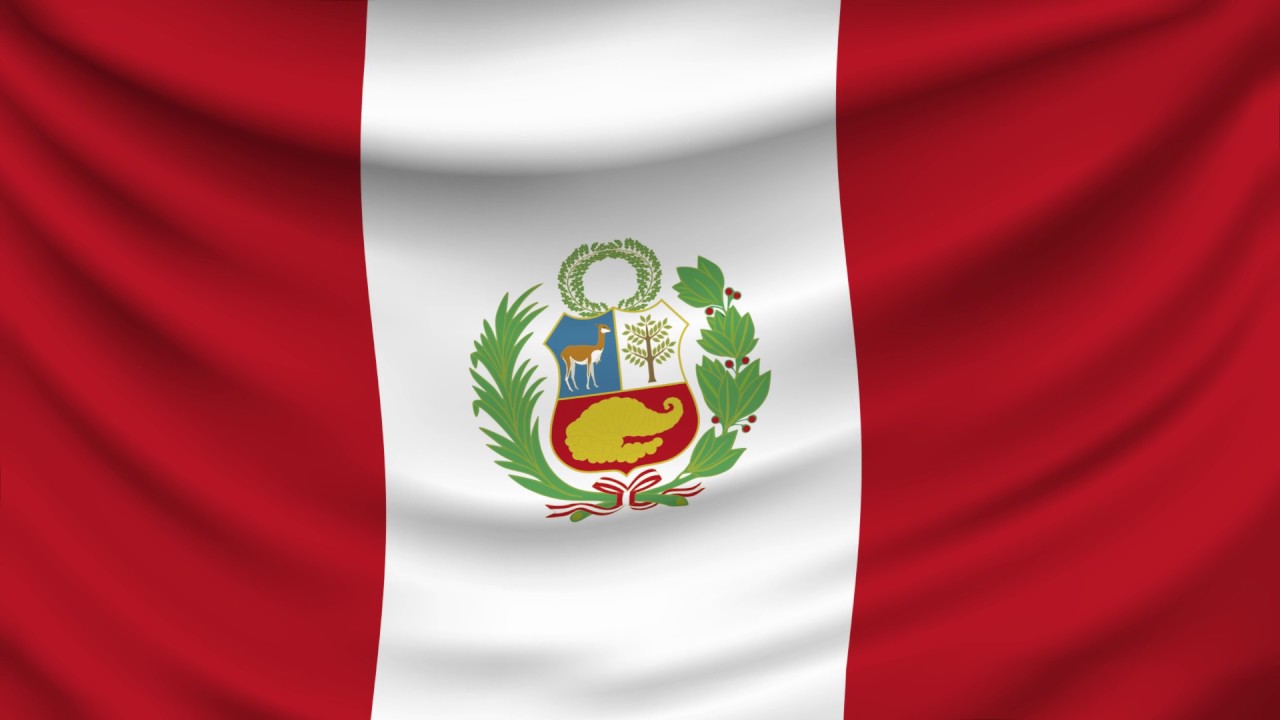 Hitler will stand in Peru’s municipal elections on October 7 after authorities rejected a bid from Lenin to have him barred.

It may sound like some sort of spoof about the historical battle between fascism and communism, but Germany’s Nazi leader Adolf Hitler and Soviet Marxist revolutionary Vladimir Lenin are nowhere to be seen.

Representing the center-right Somos Peru (we are Peru) party, Hitler Alba Sanchez is running for mayor of Yungar, a remote district in central Peru.

And his name has made it onto the ballot paper thanks to authorities rejecting a bid from citizen Lenin Vladimir Rodriguez Valverde to have him struck off.

“The good Hitler is returning to this election with the support of friends and sympathizers,” said Alba in a video that has gone viral over the last week.

“We’ve always done good and the people know us,” added Alba, who suspects Rodriguez’s petition was an opposition ploy.

As for his name, the 37-year-old Alba puts it down to his father’s lack of general knowledge.

“In the 1980s it was a novelty to give foreign names” to children. His father “didn’t know the history of the name Hitler.”

Alba has wanted to change his name officially but says he’s been unable to do so.

Unsurprisingly, carrying such a name can be a burden, as his wife explains.

“One day I was watching a television documentary on the Holocaust with my daughter,” she said. “My daughter said: ‘My father isn’t bad.'”

Rather than try to explain, the mother opted instead to simply change channels.

Found on Yahoo and verified by The Guardian. The photo-editing editing skills are better today.