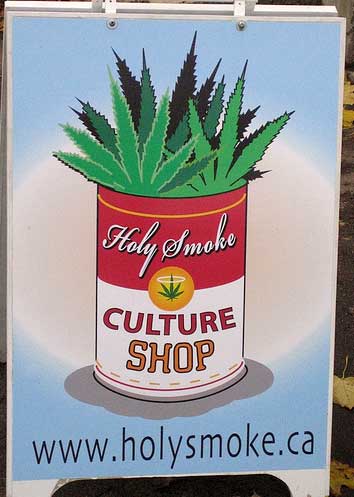 The mail-order minister of a Hollywood church that burns marijuana during services and allegedly sells it to members says that's protected under federal law because the drug is a religious sacrament.

But Judge Mary Strobel has ruled that the Reverend Craig X. Rubin can't use federal law as a defense because he faces only state charges.

Rubin, who's representing himself at his drug trial, says members of his Temple 420 believe that marijuana is the tree of life mentioned in the Bible.

Though ordained in 1990 by the Universal Life Church, police and prosecutors describe Rubin as a drug dealer. He faces up to seven years in prison if convicted of possessing marijuana for sale.

The 41-year-old Rubin has no legal experience, and says he spent last weekend praying and smoking marijuana with Indians in a sweat lodge at the bottom of the Grand Canyon.