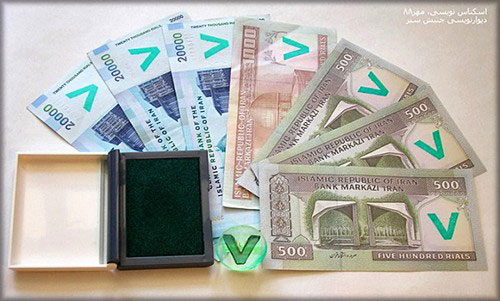 Anti-government activists are not allowed to express themselves in Iranian media, so theses activists have taken their expressions to another high circulation mass-medium, banknotes. The Central Bank of Iran has tried to take these banknotes out of circulation, but there are just too many of them, and gave up. For the activists’ people it’s a way of saying “We are here, and the green movement is going on”. 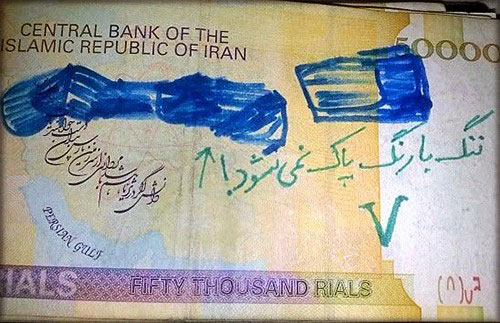 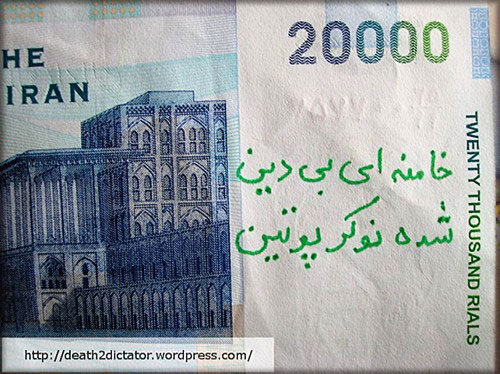 Source. Thanks Salome A.

Please remember Victor Jara… Google celebrates the 115th birthday of E.C. Segar, the creator of Popeye.
We use cookies to ensure that we give you the best experience on our website. Find out moreI accept