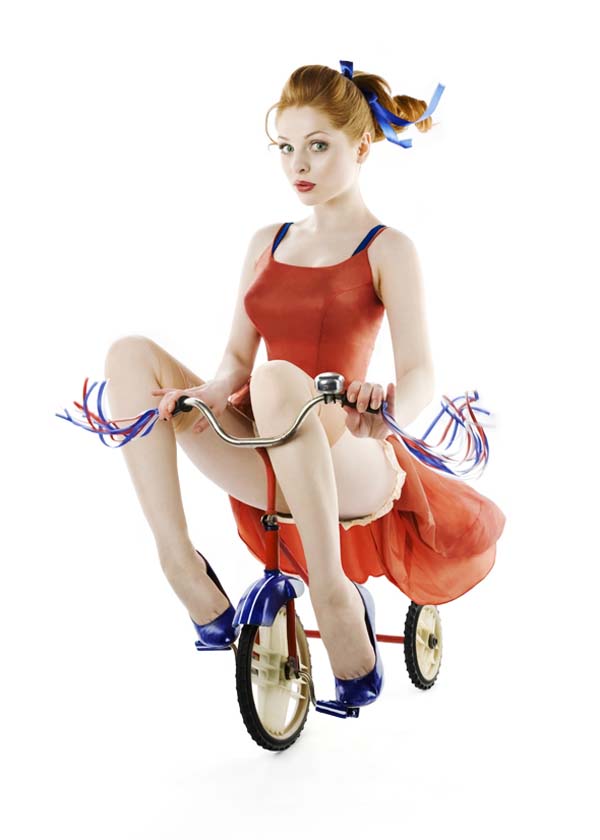 Because of the devastation of World War II, Russian “girls” in the ’40s and ’50s were taught to be tough and work hard.   I am saddened by the fact that Russia never had the chance to enjoy the happy pin-up times of America’s postwar period. In fact, cheerful American pin-up art was considered in Soviet Russia to be politically incorrect, decadent and flat-out immoral, the product of a culture that could never understand the true nature of the human condition.

By photographing exclusively Russian immigrant women in traditional all-American pin-up poses, I am inventing my own genre of Russian pin-up.  My concept is to portray pure beauty, femininity and sexuality, not to objectify but to empower. To those who identify the clues in my work, hidden to most non-Russian eyes, I am telling the story of a crisis of Russian national identity, and the frustration and confusion of self-identification with the Old Country, the New World and a diaspora caught between them. My goal is to bridge the gap and seduce the spectator with alluring imagery, trapping him into empathizing with a foreign element. 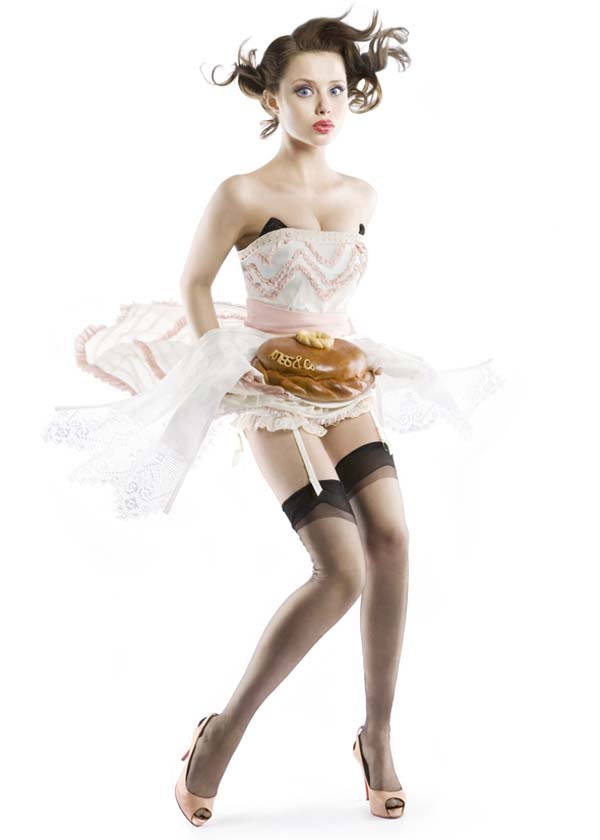 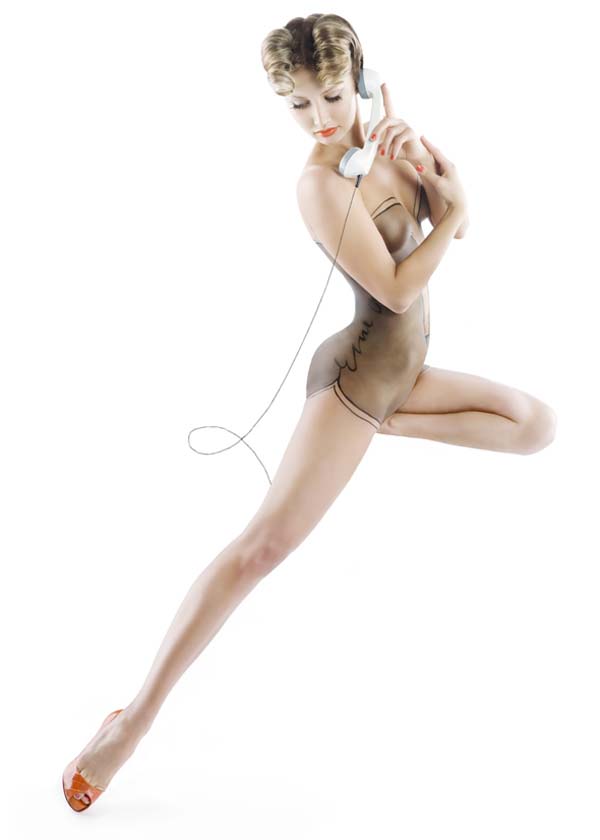 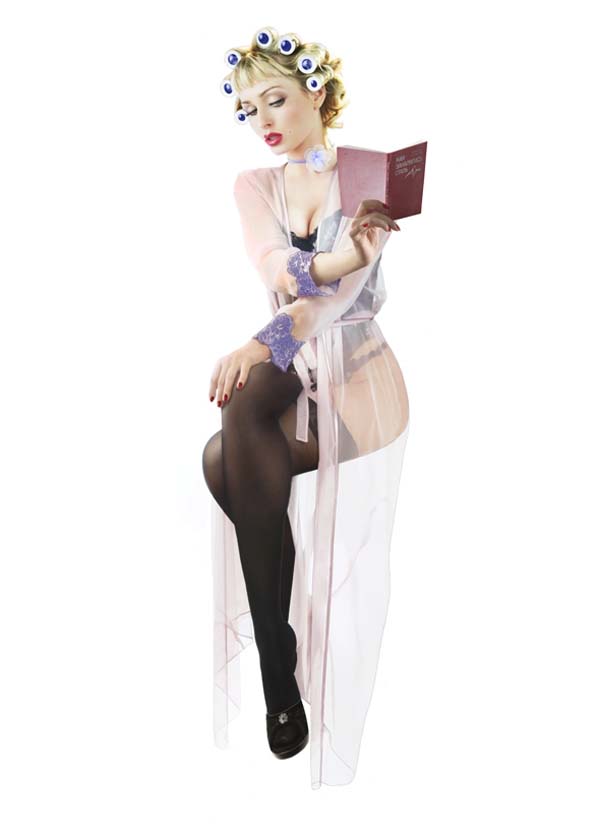 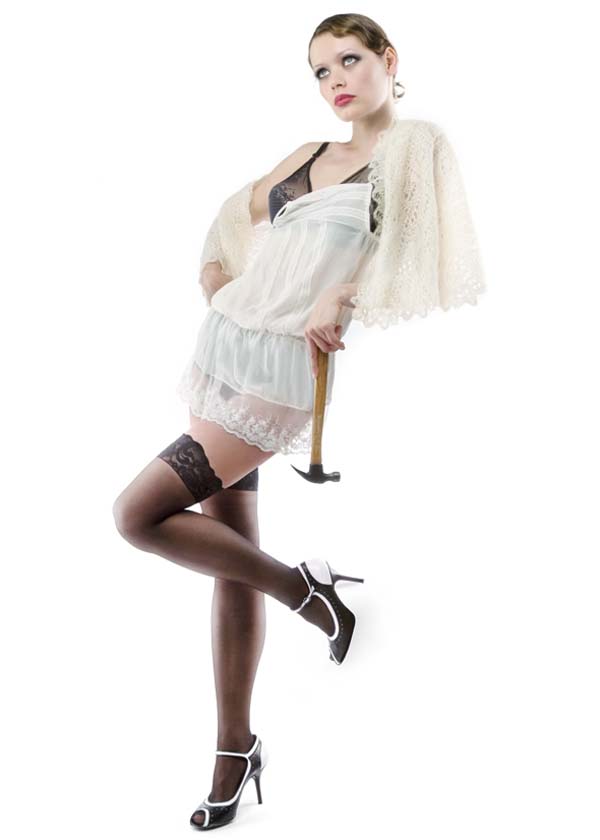 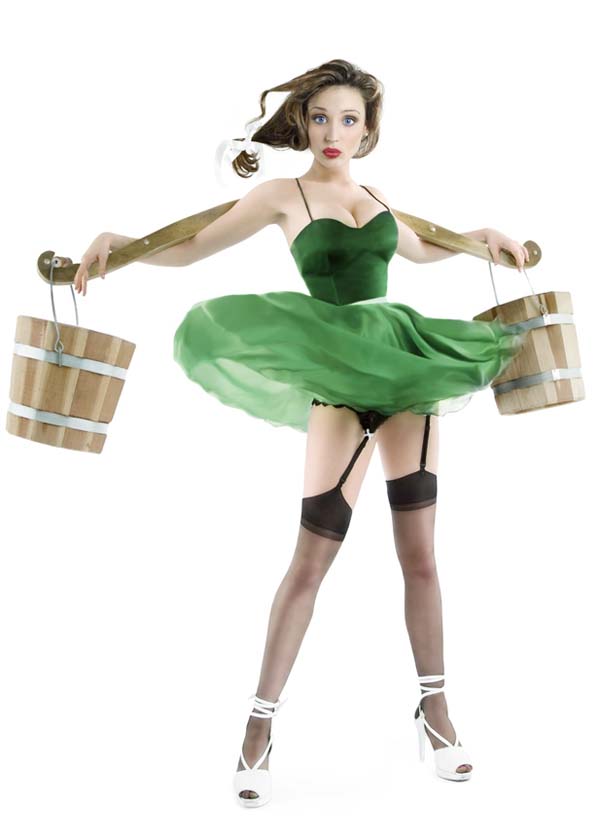 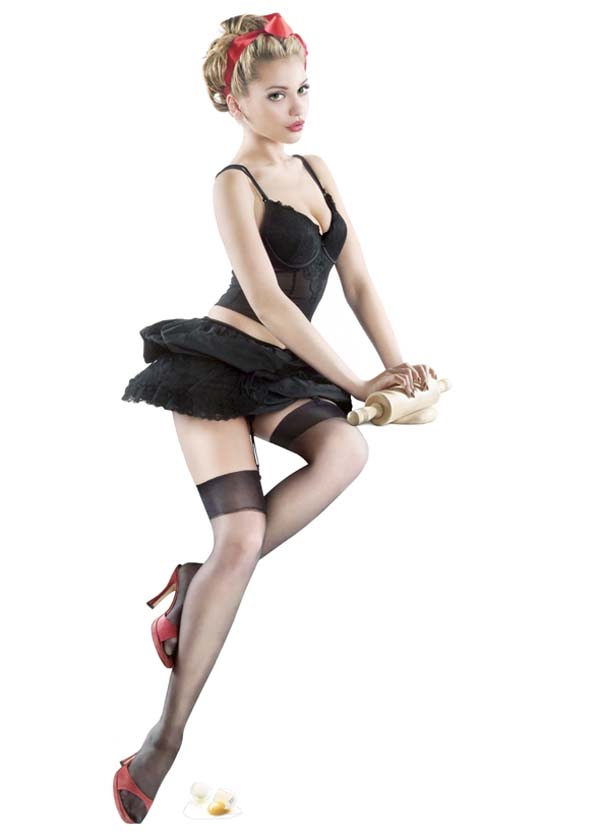 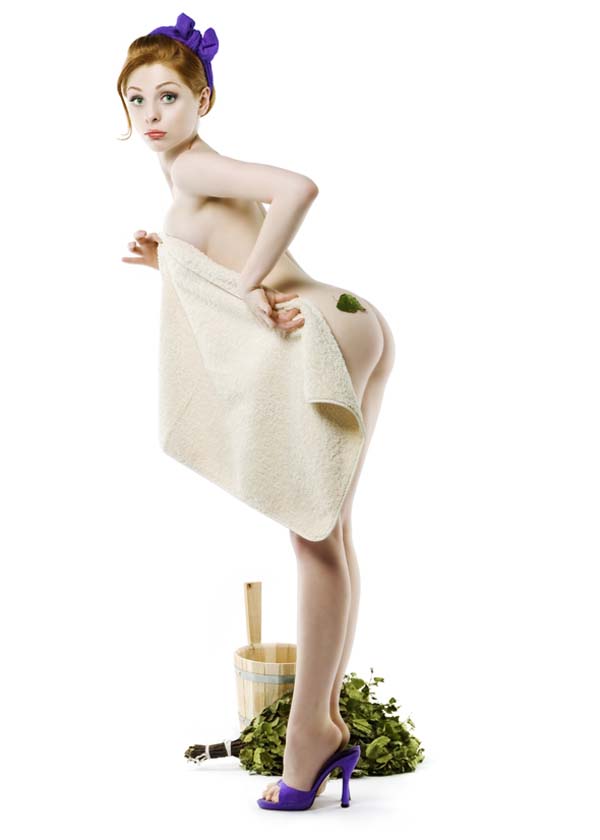 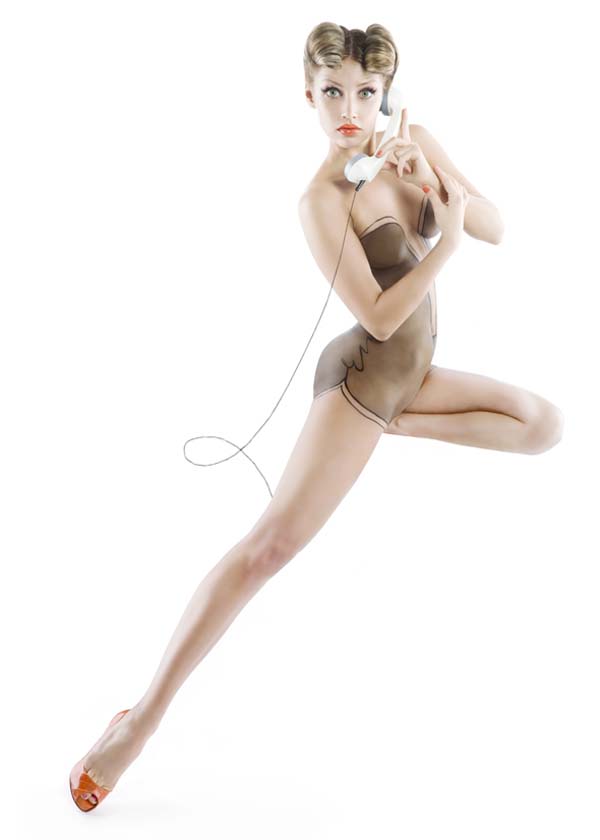 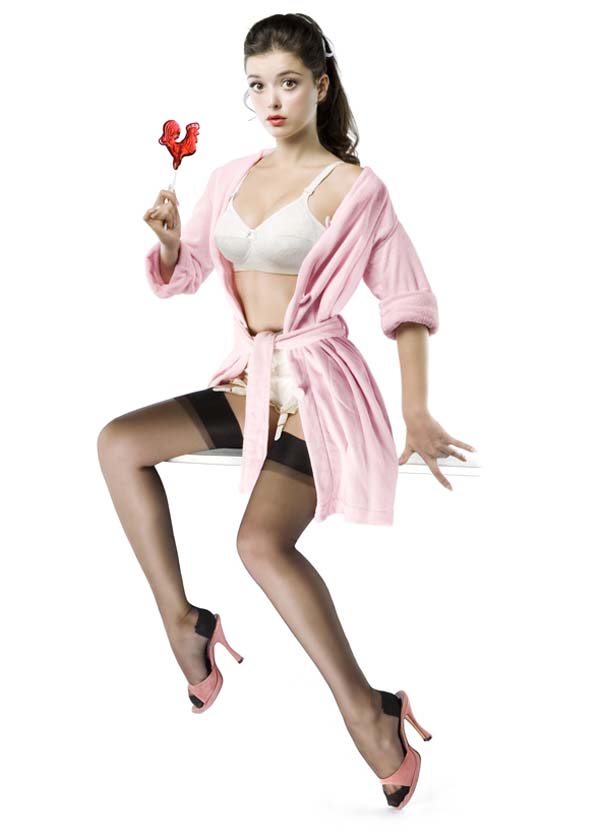 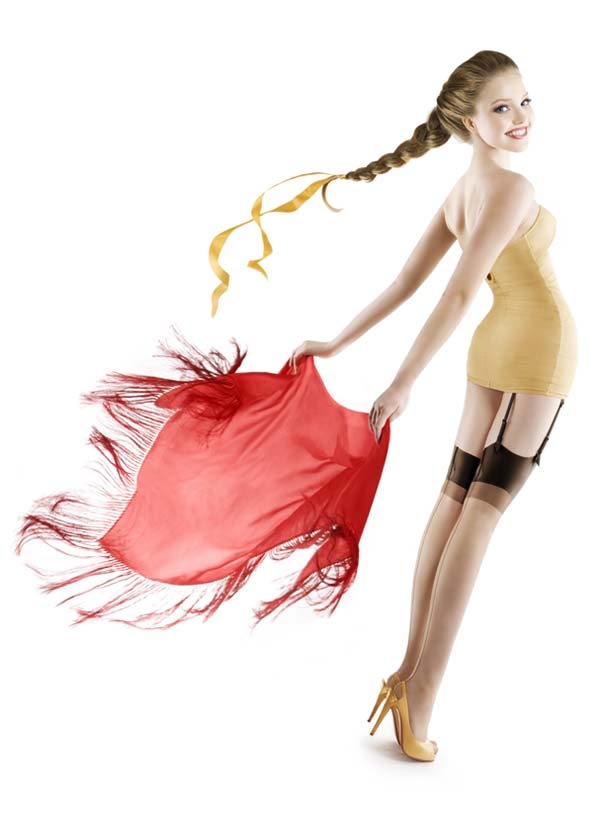 Ministry of Silly Hats The art of “Flychelangelo”