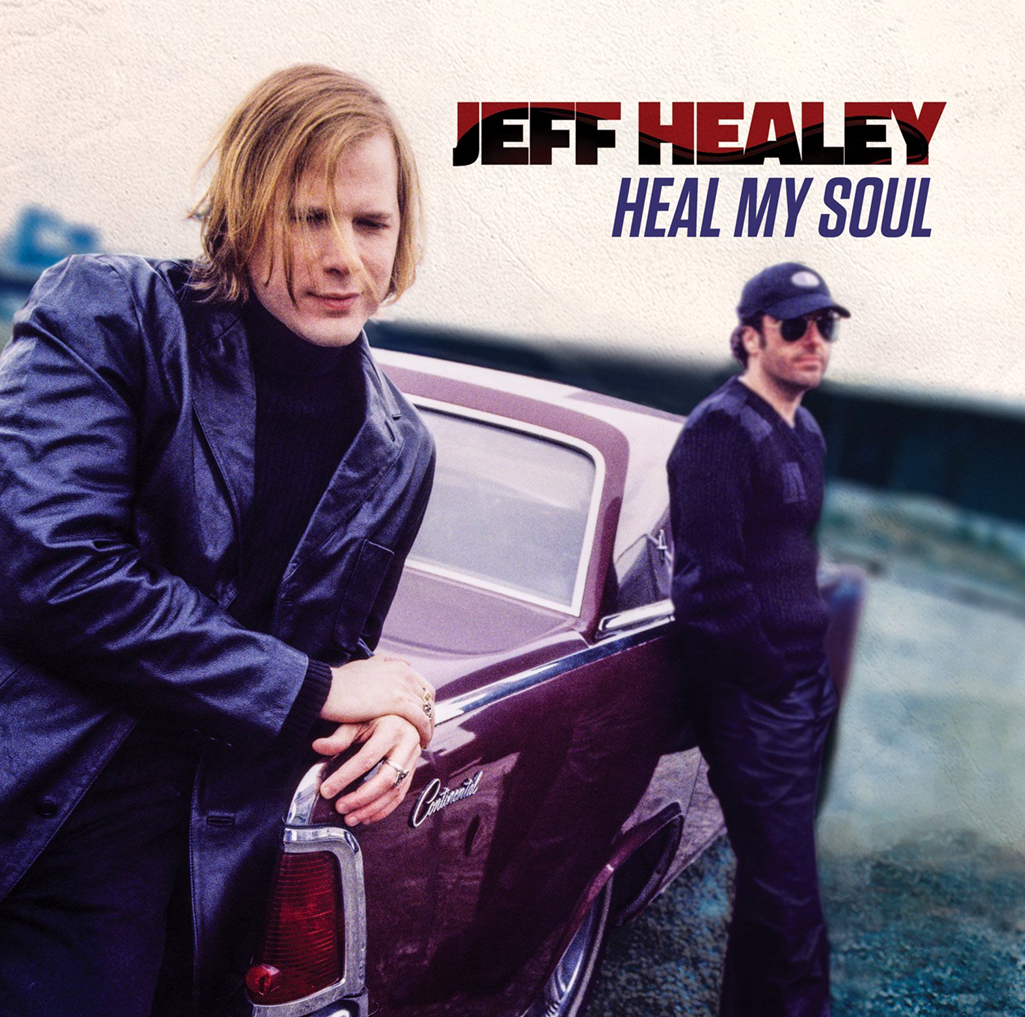 Blind rock and jazz musician Jeff Healey has died after a lifelong battle against cancer. He was 41.

Healey died Sunday evening in a Toronto hospital, said bandmate Colin Bray, who was in the room with Healey’s family when the guitarist died.

The Grammy-nominated Healey rose to stardom as the leader of the Jeff Healey Band, a rock-oriented trio that gained international acclaim and platinum record sales with the 1988 album “See the Light.” The album included the hit single “Angel Eyes.”

Healey had battled cancer since age 1, when a rare form of retinal cancer known as Retinoblastoma claimed his eyesight.

Due to his blindness, Healey taught himself to play guitar by laying the instrument across his lap.

His unique playing style, combined with his blues-oriented vocals, earned him a reputation as a teenage musical prodigy. He shared stages with George Harrison, B.B. King and Stevie Ray Vaughan.

Bray said he and many others expected the guitarist to rally from this latest illness.

“I don’t think any of us thought this was going to happen,” Bray said. “We just thought he was going to bounce back as he always does.”

Healey had undergone numerous operations in recent years to remove tumors from his lungs and leg.

Bray and fellow bandmate Gary Scriven remembered their frontman as a musician of rare abilities with a generous nature and wicked sense of humor.

Healey’s true love was jazz, the genre that dominated his three most recent albums.

His love of jazz led him to host radio shows in Canada where he spun long-forgotten numbers from his personal collection of over 30,000 vinyl records.

His death came weeks before the release of his first rock album in eight years.

“Mess of Blues” is slated for a North American release on April 22.

He is survived by his wife, Christie, and two children.

Nice Scrabble Print Ads www.whatthefuckismytransmediastrategy.com
We use cookies to ensure that we give you the best experience on our website. Find out moreI accept