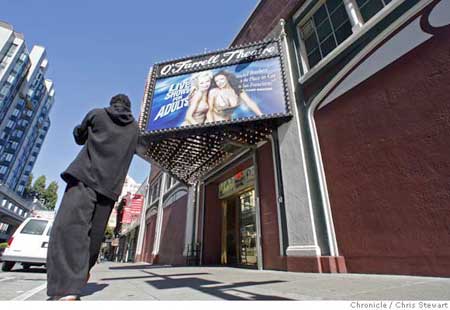 Jim Mitchell, who helped bring eroticism into the political and social consciousness of San Francisco and later was imprisoned for the sensational killing of his brother, died apparently of a heart attack at his home in western Sonoma County, investigators said Friday.

Scrabble Keyboard Digger Dog
We use cookies to ensure that we give you the best experience on our website. Find out moreI accept