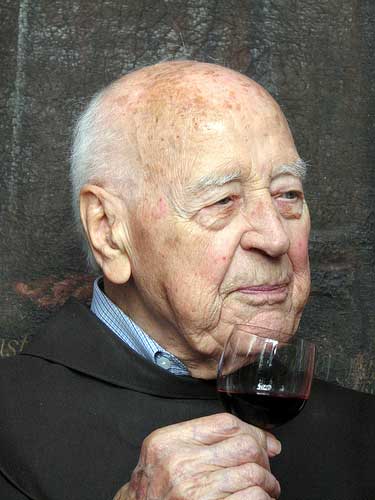 Supermarket staff refused to sell alcohol to a white-haired 72-year-old man – because he would not confirm he was over 21.

Mr Ralls asked to see the manager who put the wine back on the shelf.

The grandfather-of-three said he had refused to confirm he was over 21 as it was a "stupid question."

Own a piece of San Francisco history Forbidden Words: What Employees Can and Cannot Say to Customers
We use cookies to ensure that we give you the best experience on our website. Find out moreI accept