Man With No Legs Cited For Driving Drunk 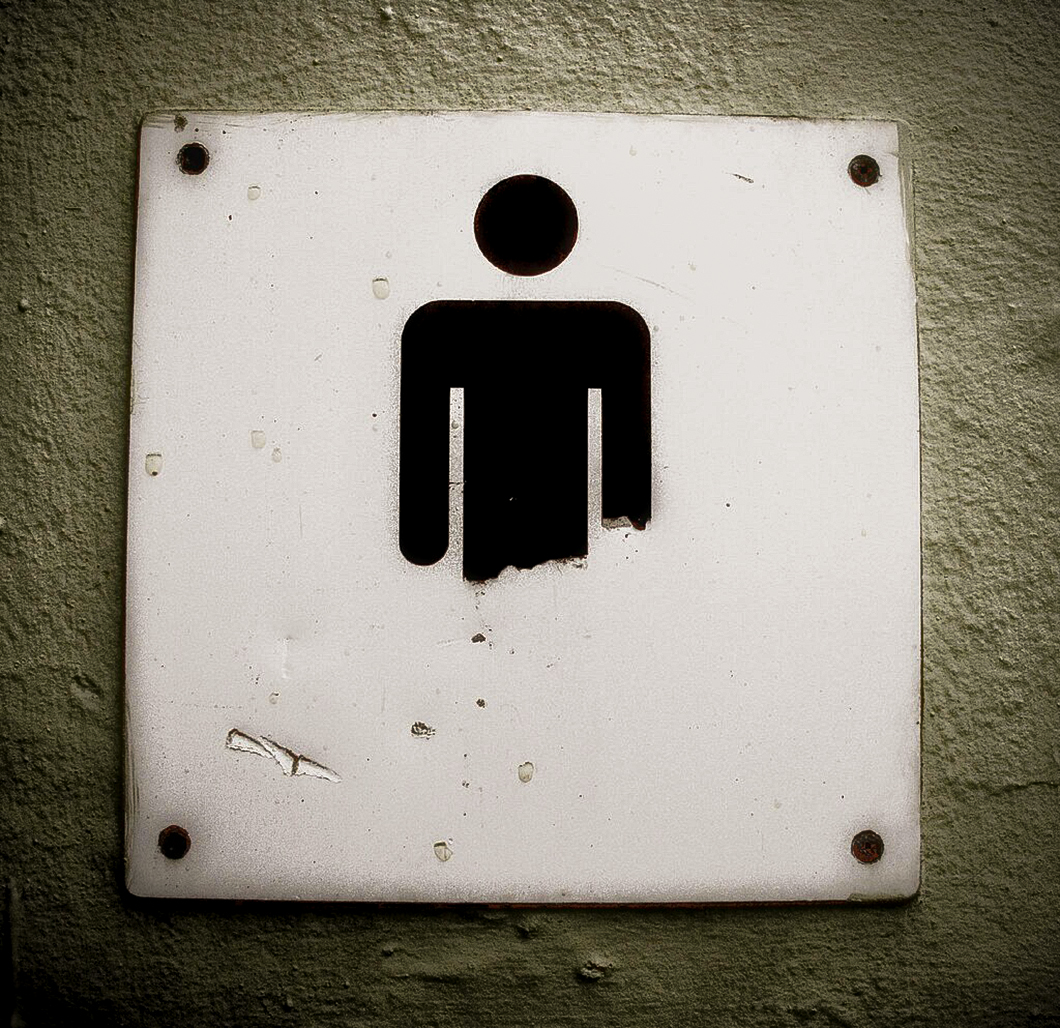 Police stopped their truck in Abbotsford, Wis. recently and found 43-year-old Harvey Miller was steering the truck. Miller has no legs.

The police report says Miller admitted he was too drunk to drive, but argued he wasn’t actually operating the truck because he couldn’t push the gas pedal. Officers disagreed and cited him for drunken driving, third offense.

Marzinske was cited for his second drunken driving offense.

Both men were also cited for operating a vehicle after revocation.

Somebody dropped the ball — U.S. troops apologize for soccer ball with ‘Allah’ written on It Burning Man sculpture was set on fire prematurely
We use cookies to ensure that we give you the best experience on our website. Find out moreI accept