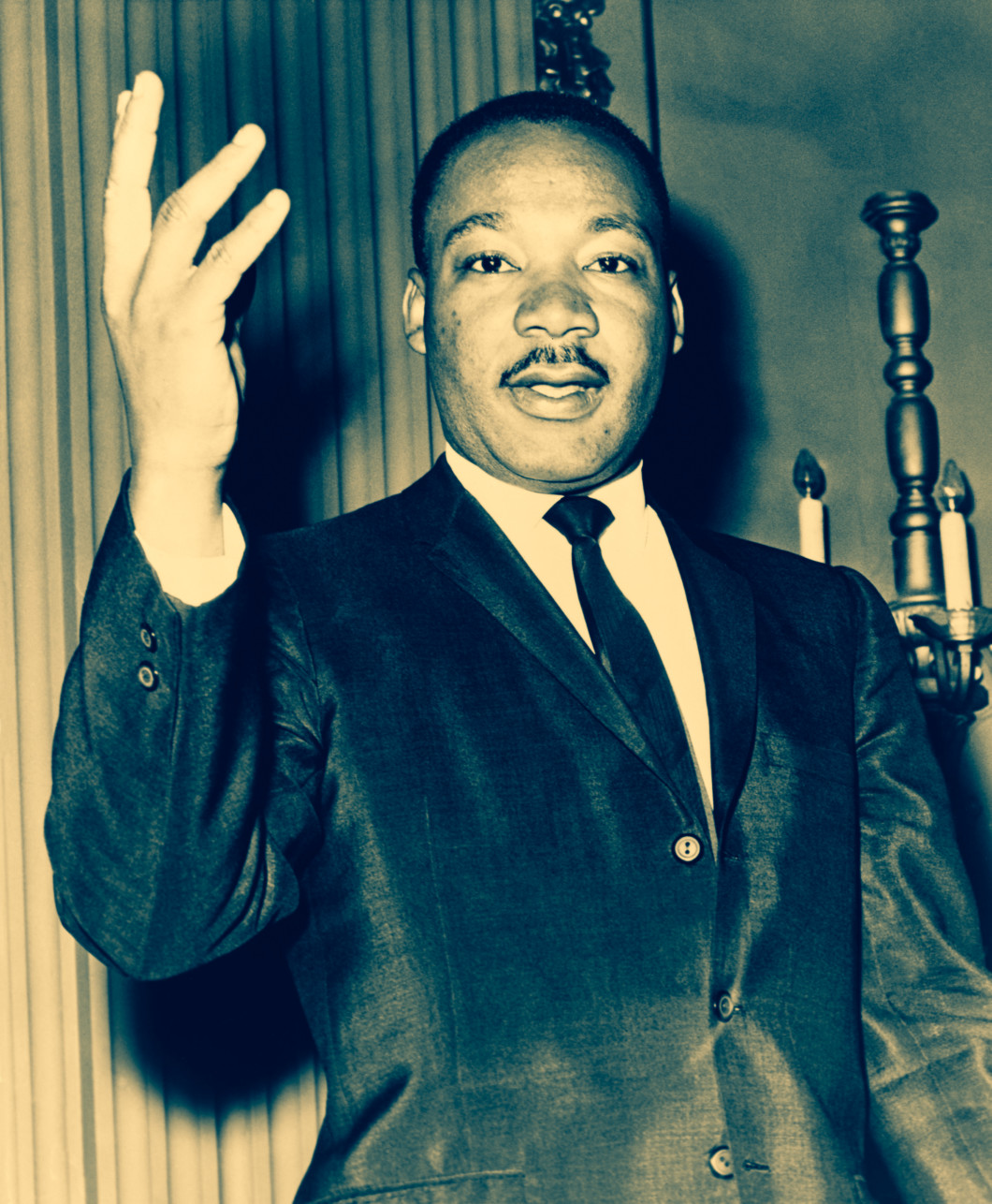 Crowds have gathered in the US city of Memphis, Tennessee, to mark 40 years since the assassination of legendary civil rights leader Martin Luther King.

The commemorations focus on the former Lorraine Motel, now a civil rights museum, where he was shot dead aged 39.

His “I have a dream” speech in Washington in 1963 is considered among the greatest ever made.

Under rainy skies, a “recommitment march” was held through Memphis to highlight King’s ideals of social justice. Wreaths were laid at the site of his assassination.

His son, Martin Luther King III, and civil rights campaigner the Rev Al Sharpton led the march, which was followed by an evening candle-lit vigil.

Mr Bush said had been a “man of courage and vision” who understood that “love and compassion will always triumph over bitterness and hatred”.

John McCain, who will be the Republican Party’s presidential candidate in November’s general election, spoke in front of the balcony where King was shot.

Addressing the Southern Christian Leadership Conference, which King once headed, Mr McCain said changing times had only helped to make him seem a “bigger man”.

“The quality of his character is only more apparent,” he said.

“His good name will be honoured as long as the creed of America is honoured.”

Mr McCain said he had made a mistake years ago when he initially opposed the creation of a federal holiday in Mr King’s memory.

Mrs Clinton, who is competing with Mr Obama to be the Democratic Party’s choice to run for president, spoke at the church where King gave a sermon the day before he died.

She described meeting him when she was 14 and, with tears in her eyes, recalled her despair a few years later on hearing the news of his murder.

The “journey is far from over”, she said, but added that King would always carry Americans forward, so long as they remembered his inspirational legacy.

“Because of him, after 219 years and 43 presidents who have all been white men, this generation will grow up taking for granted that a woman or an African-American could be president of the United States,” she said.

Mr Obama, in Indiana, spoke not only of King but also of then Democratic presidential candidate Robert Kennedy, who was himself assassinated two months after the civil rights leader.

Mr Obama told a campaign rally that King had “preached the gospel of brotherhood, of equality and justice”.

He said King had recognised that beyond people’s colour, faith or class, “we all have a stake in one another, we are our brother’s keeper, we are our sister’s keeper, and either we go up together, or we go down together”.

King was killed by a rifle round as he helped organise a strike by sanitation workers.

James Earl Ray, who admitted firing the fatal shot, died in prison in 1998.

The BBC’s Andy Gallacher says that while conspiracy theories abound about King’s death, it is his legacy that will be celebrated.

King was awarded the Nobel Peace Prize in 1964 for his efforts to end segregation and racial discrimination.

The Lorraine Motel was turned into a National Civil Rights Museum in 1991.

Other US events being held to commemorate King’s death include an appearance in Indianapolis by Ethel Kennedy, widow of Robert Kennedy.

A special exhibition on King’s final days and funeral is due to open in his birthplace, Atlanta.

Members of the US Congress paid tribute to him in speeches on Thursday.

Most American Ex-Presidents get airports, libraries named after them… Merseyside town considers changing its name due to graffiti