Monopoly goes circular and does away with cash… 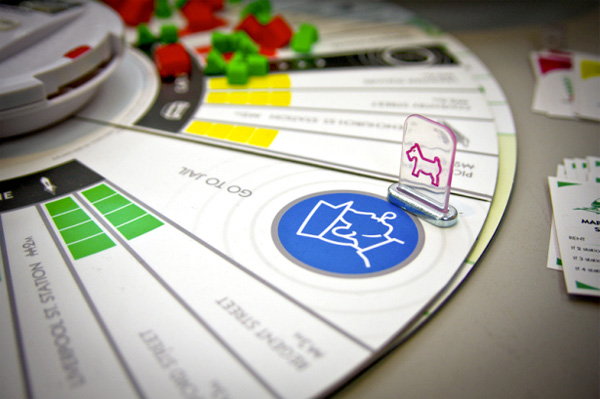 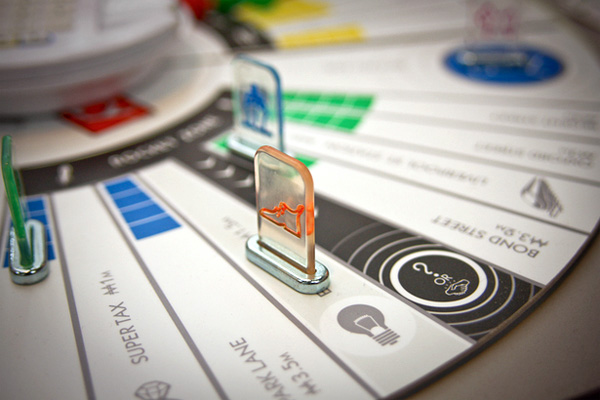 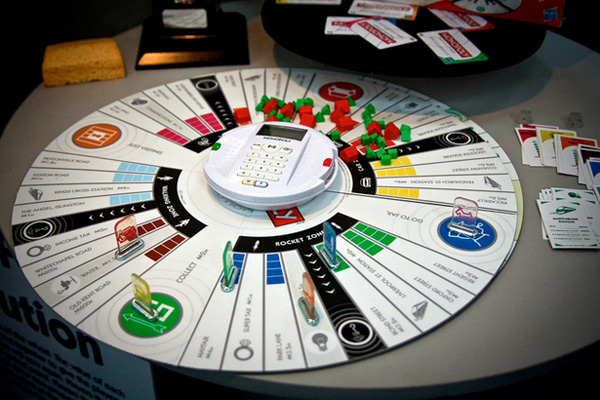 Monopoly owners Hasbro will be launching a circular version of the board game to celebrate the 75th anniversary of its creation the company has announced at this year’s Toy Fair.

The game, which stays the same when it comes to gameplay, will involve players moving around the board as if it were a roundabout rather than the traditional square set we’ve all come to know and love.

But it’s not just a random move to give die-hard fans a reason to buy yet another version, it turns out one of the first concepts for the board game was circular according to Hasbro.

Not to be out done by the latest video games, however, the Monopoly board will do away with cash and the chance to raid the bank when no-one is looking. Players instead will be issued with a chip and pin credit card and a central console that plays banker. No fair.

The quick brown fox jumps over a lazy dog. Really. New sport, single bamboo cane water race
We use cookies to ensure that we give you the best experience on our website. Find out moreI accept