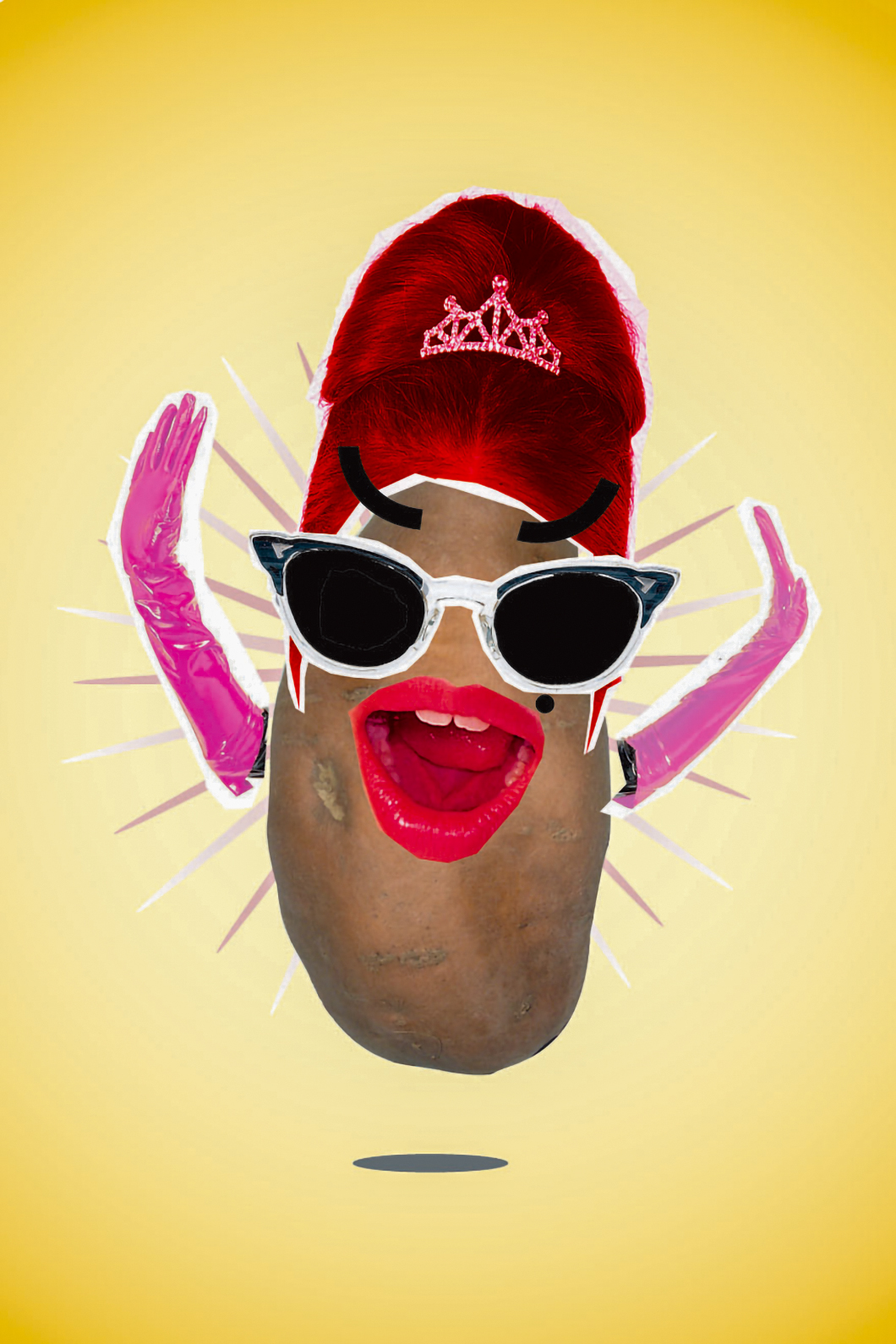 As the 2007 Munger Potato Festival Potato Queen, Allison Nowicki wasn’t planning to relinquish her sash and crown until next month, when the next festival queen is to be named.
But the Munger Potato Festival Queen Committee thought otherwise.
Nowicki, of Hampton Township, received a letter from the committee saying she did not attend enough events to remain the Potato Queen.

Internet Radio Day of Silence to protest unworkable royalty rate structure Smoking ban in England next week? not if you turn your pub into an embassy
We use cookies to ensure that we give you the best experience on our website. Find out moreI accept