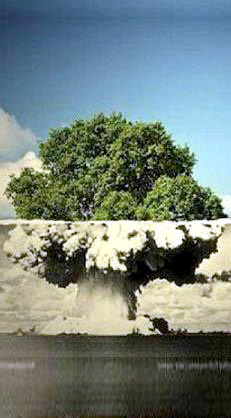 From The Daily Telegraph:

A FEUD between two Chinese towns over access to valuable wild fungus has erupted into a gun battle that left eight people dead and 44 wounded, Xinhua news agency has said.

The violence occurred in the Garze Tibetan Autonomous Prefecture of mountainous Sichuan province on Friday.

“A county government official said around 200 residents from Danba and Sumdo townships clashed in a dispute over access to wild fungus and firewood,” Xinhua news agency said.

Some of those involved drew rifles and the gun battle lasted around 10 minutes, the official said.

China is grappling with growing social unrest, fuelled by disputes over land rights, corruption and a growing gap between rich and poor.

The official said that in April, residents from Sumdo were expelled by Danba township when they were caught collecting fungi in Danba. 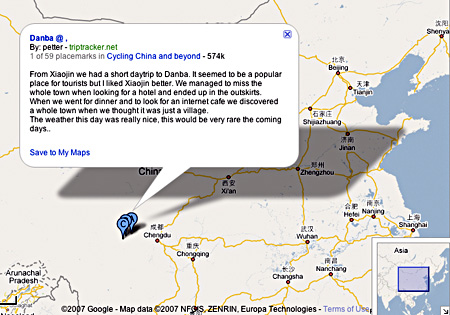 In May, two people from Danba were assaulted near Sumdo.

“County officials had tried dozens of times since then to mediate, but their suggestions were rejected by residents of both townships,” the official said.

It forms when a parasitic fungus hijacks and devours the bodies of ghost moth larvae that have burrowed into the alpine soil for up to five years.

It then steers their bodies to the surface so it can spread its spores.

As Tibetan medical ingredients have won adherents in China and abroad, the fungus and other alpine fungi and plants have become lucrative commodities, luring almost entire villages on harvests from May to July.