The first thing that struck me when I saw these car ads for Rauch & Lang was how Disney-like the lovely illustrations were. As it turns out I might not have been far off! The illustrations are by C. Everett Johnson who was working as an art director at Lord & Thomas Advertising Agency (FCB today).

By the late 1920’s Johnson had returned to California where he supplemented his freelance studio work teaching advertising art at the Chouinard Art Institute in Westlake, Los Angeles.

Disney was hip to Chouinard and from there he recruited a lot of animators that would work on his early classics like Snow White, Bambi and Pinocchio. So it’s not inconceivable that Johnson trained some of the students that ended up working at Disney Studios—bringing something of his influence or style with them.

In the early 60’s Disney was instrumental in Chouinards’ merger with Los Angeles Conservatory of Music resulting in the California Institute of the Arts or CalArts. 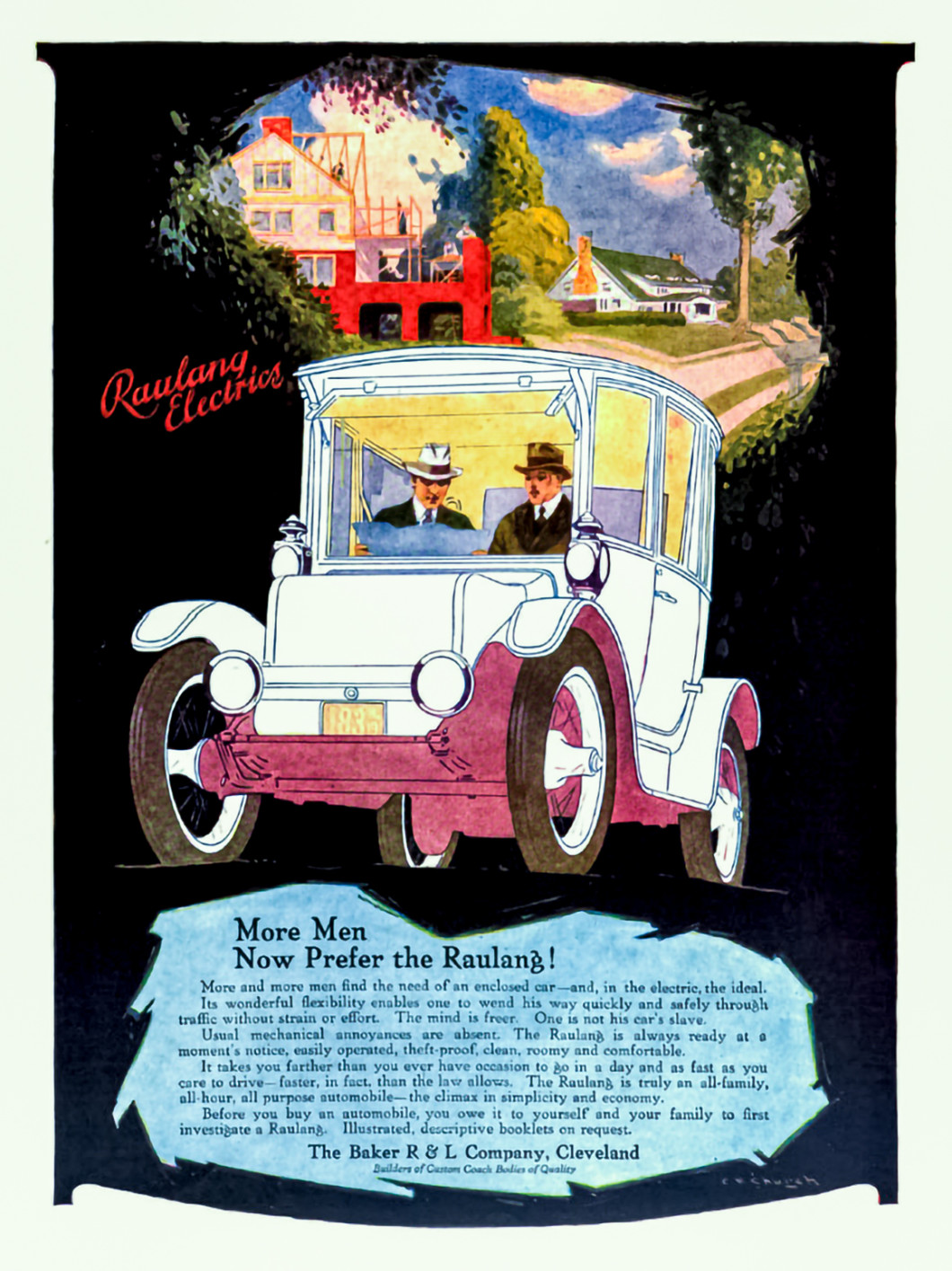 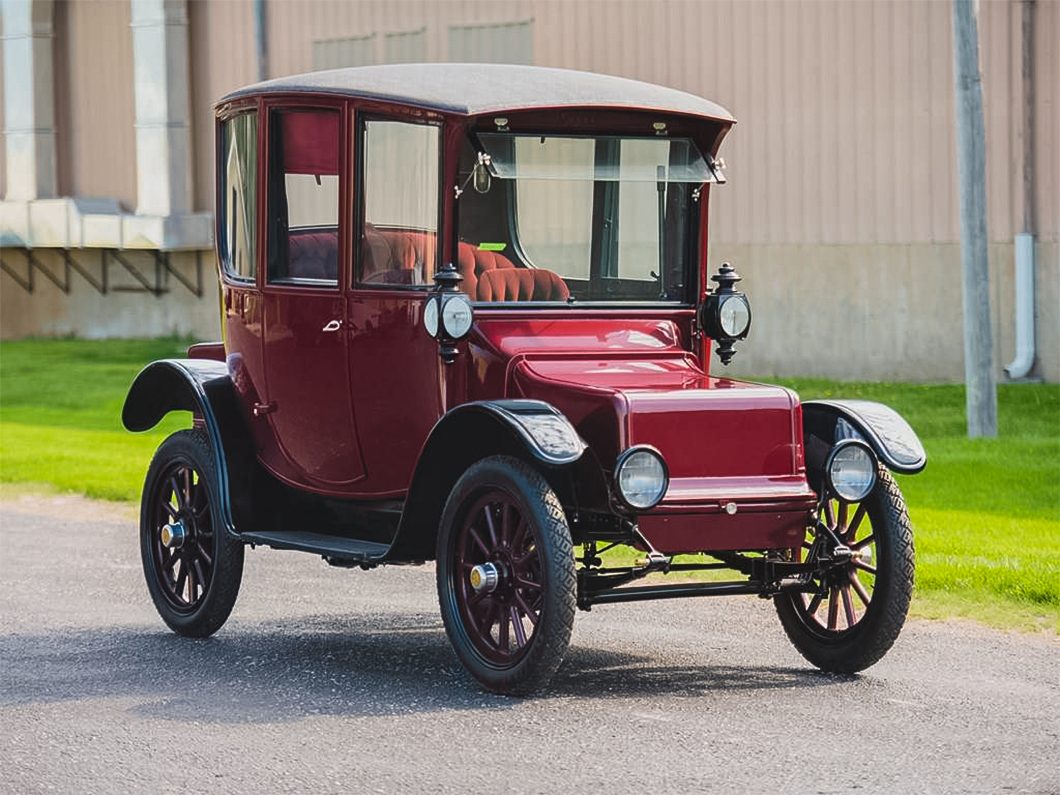