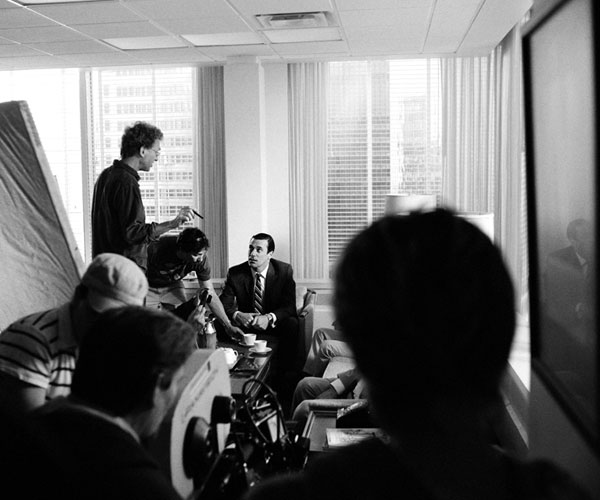 Jon Hamm and the crew of Mad Men film a scene on set in Los Angeles. 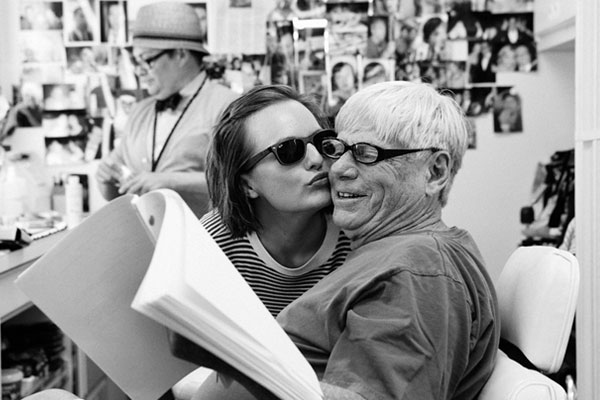 Elisabeth Moss, who plays the ambitious career girl Peggy Olsen, has a touch of pride about the fact that Mad Men’s stars were relative unknowns before show creator Matthew Weiner put them to such brilliant use. “Matt always says that he basically hired a bunch of not-famous people, but people that had been working for a really long time.” 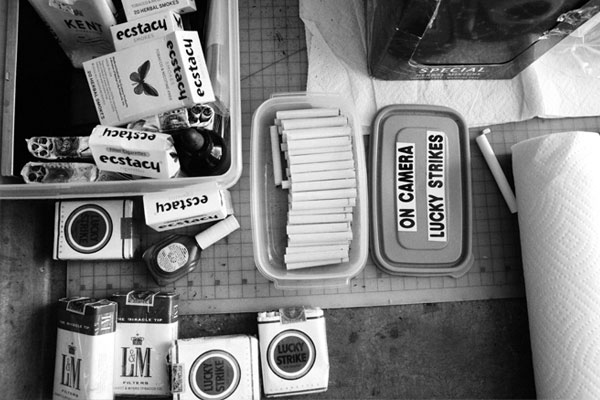 The attention to detail, from conversational idiom to collar-point widths, is evident in every episode. The prop team blows you away. There are stacks of old Look magazines, genuine expense-report sheets and receipts from a business trip (hotel: $2.80; cab to restaurant: $1.12; dinner: $19.44). 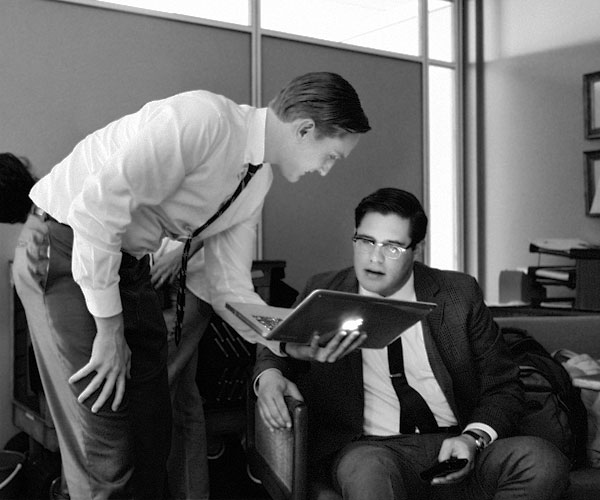 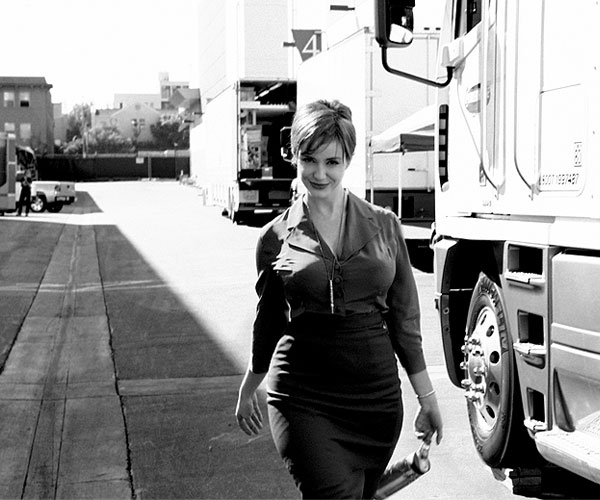 Christina Hendricks, in full wardrobe, makes her way to the set in Los Angeles. 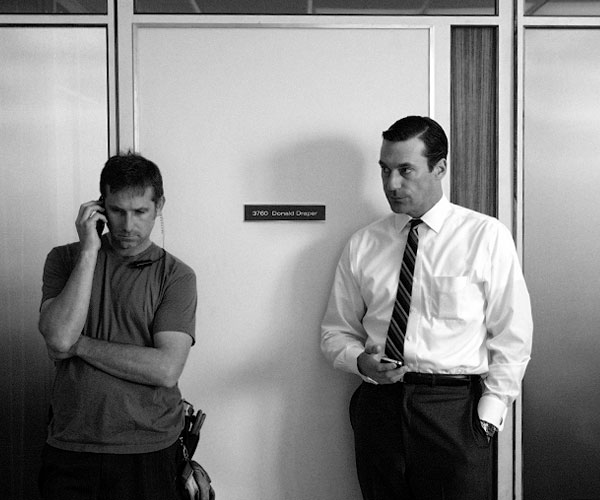 Jon Hamm on the set of Mad Men in Los Angeles. 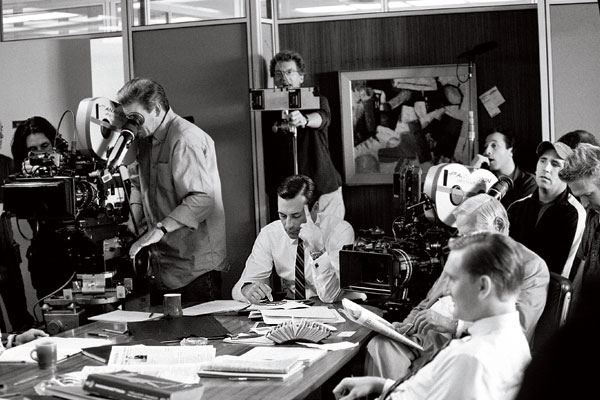 Hamm at work on set. “You have to be mentally acute for a significant period of time,” he says, “and that becomes pretty draining.”

Burning Man 2010 live webcam Most excellent Tipp-Ex (Euro version of White-Out) interactive YouTube viral (NSFW language)
We use cookies to ensure that we give you the best experience on our website. Find out moreI accept