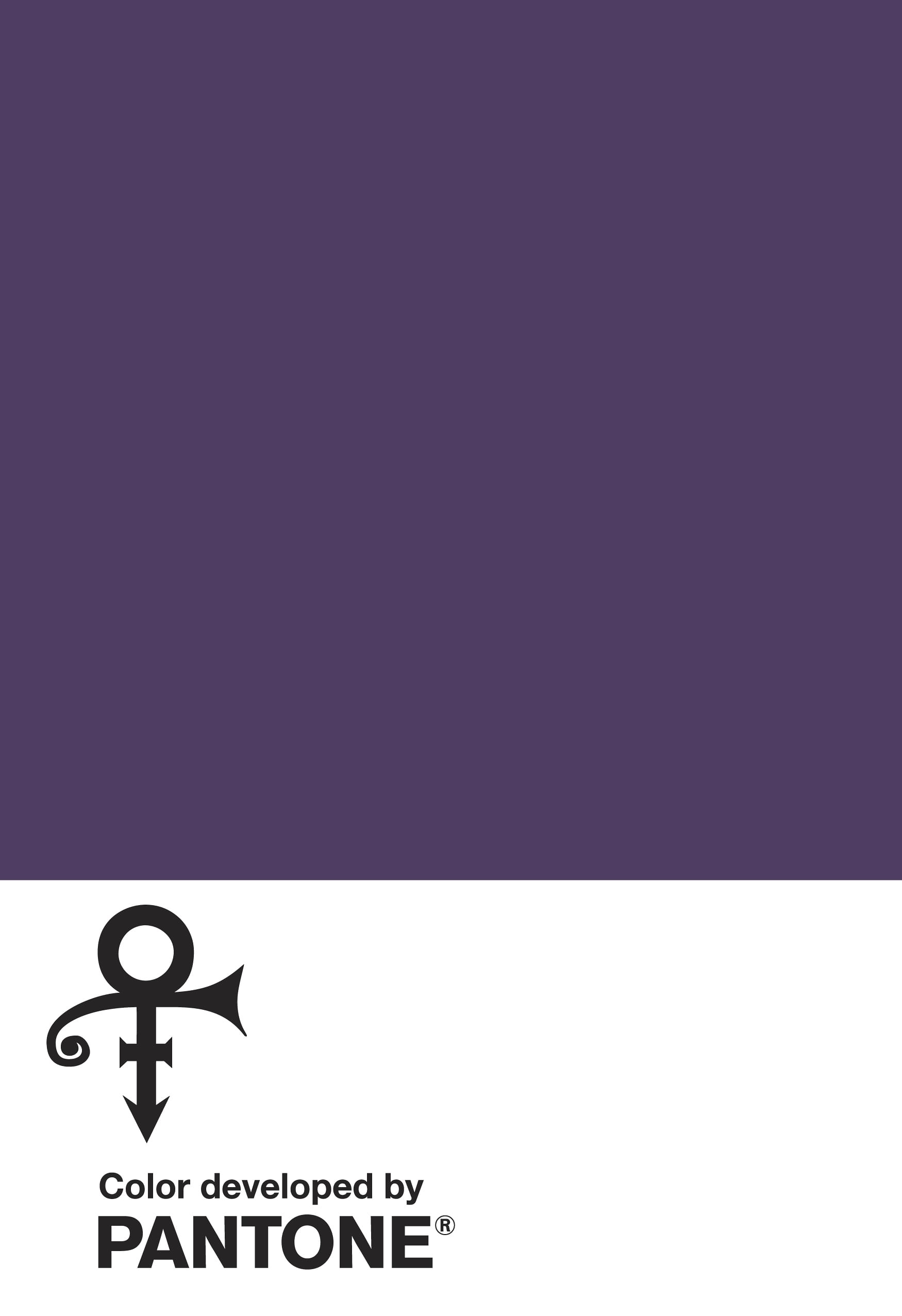 The Pantone Color Institute has announced a new shade of purple in honor of Prince.
The new hue has been dubbed Love Symbol #2, after the singer’s logo and custom-made Yamaha purple piano. Throughout Prince’s career, he became indelibly associated with the color, from his album and 1984 film, Purple Rain, to his wardrobe. And Pantone, the standard-bearer for new developments in color intelligence, saw fit to honor the music legend by memorializing the distinct shade.

“We are honored to have worked on the development of Love Symbol #2, a distinctive new purple shade created in memory of Prince, ‘the purple one’,” said Laurie Pressman, the vice-president of the Pantone Color Institute, in a statement. “A musical icon known for his artistic brilliance, Love Symbol #2 is emblematic of Prince’s distinctive style. Long associated with the purple family, Love Symbol #2 enables Prince’s unique purple shade to be consistently replicated and maintain the same iconic status as the man himself.”

Troy Carter, the entertainment adviser to Prince’s estate, added: “The color purple was synonymous with who Prince was and will always be. This is an incredible way for his legacy to live on forever.”
The announcement comes just a few months after the release of the 30th anniversary deluxe edition of the album Purple Rain, which includes the titular song and also hits such as Let’s Go Crazy and When Doves Cry. In February of this year, Prince’s music was added to streaming services such as Spotify and Apple Music for the first time.
The musician died in 2016 at the age of 57 from an accidental fentanyl overdose. His last album, Hit n Run Phase Two, was released the year before.

How IT people see each other Puppies and Flowers : Father and Son
We use cookies to ensure that we give you the best experience on our website. Find out moreI accept