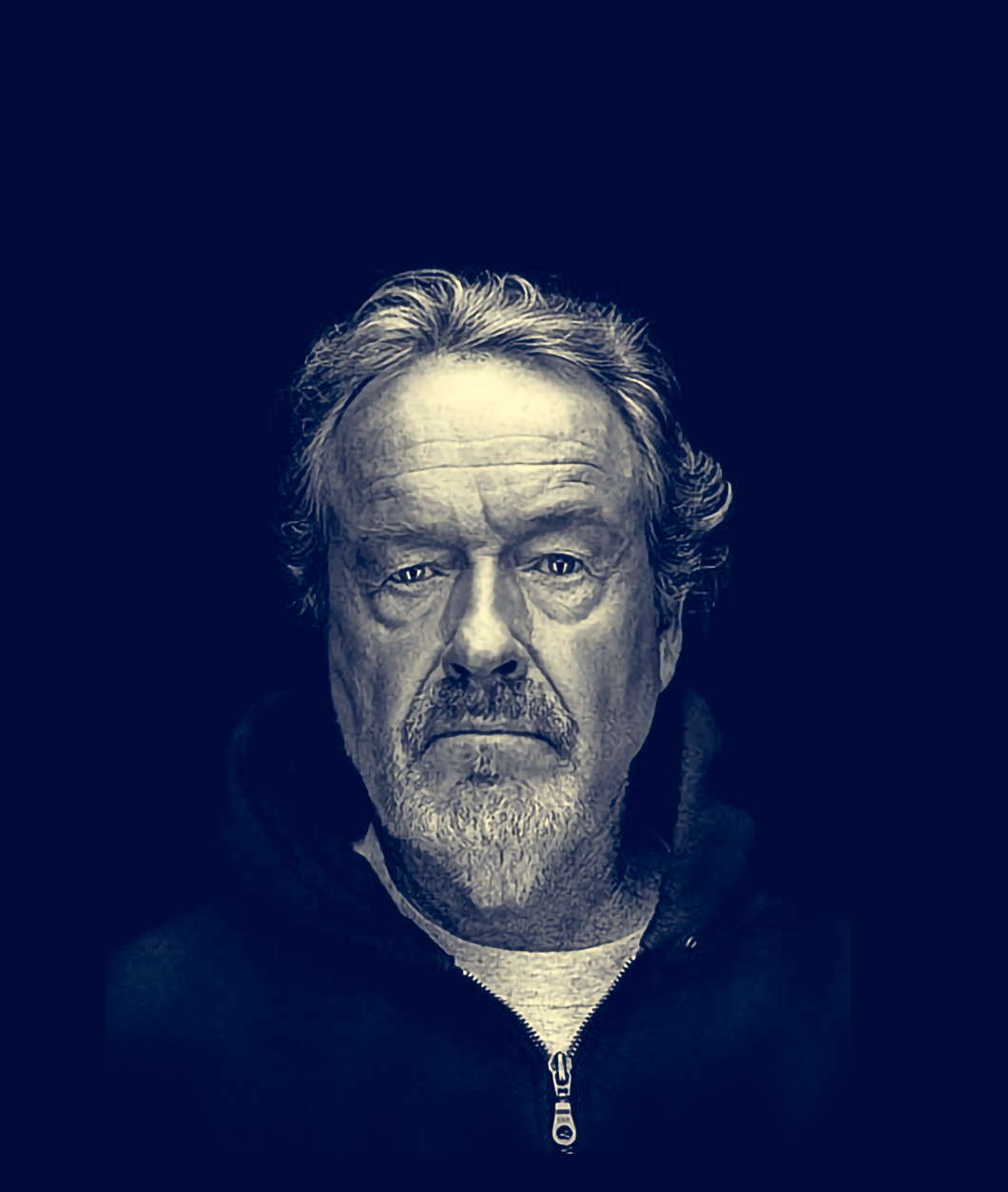 From the Wired article:

Wired: You started working on this movie more than 25 years ago. How does it feel to be talking about it again?

Scott: It never went away, so I’m used to it. It kept reemerging, and that’s when I realized that it had really unusual staying power. It’s all very well to say, “Well, I knew it had.” But I didn’t, really, at the time. I knew I’d done a pretty interesting movie, but it was so unusual that the majority of people were taken aback. They simply didn’t get it. Or, I think, better to say that they were enormously distracted by the environment.

Wired: What do you mean by that?

Scott:I was touching on possibilities like replication. It’s now quite commonplace, but 25 years ago they were barely discussing it in the corridors of power. Now, the film is not really about that at all, it’s simply leveraging that possibility into one of those detective film-noir kinds of stories. People were familiar with that kind of character, but not with the world I was cooking up. I wanted to call it San Angeles, and somebody said, “I don’t get it.” I said, “You know, San Francisco and Los Angeles.” It’s bizarre: People only think about what’s under their noses until it comes and kicks them in the ass.

Scott:Well, people want a comfortable preconception about what they’re seeing. It’s a bit like 20 years of Westerns and, now, 45 years of cop movies. People are comfortable with the roles. Even though every nook and cranny has been explored, they’ll still sit through endless variations on cops and bad guys, right? In this instance, I was doing a cop and a different bad guy. And to justify the creation of the bad guy, i.e., replication, it had to be in the future.

The cool photography of William Hundley Diana jury coach crashes in Paris… as it tries to outmanoeuvre the paparazzi
We use cookies to ensure that we give you the best experience on our website. Find out moreI accept