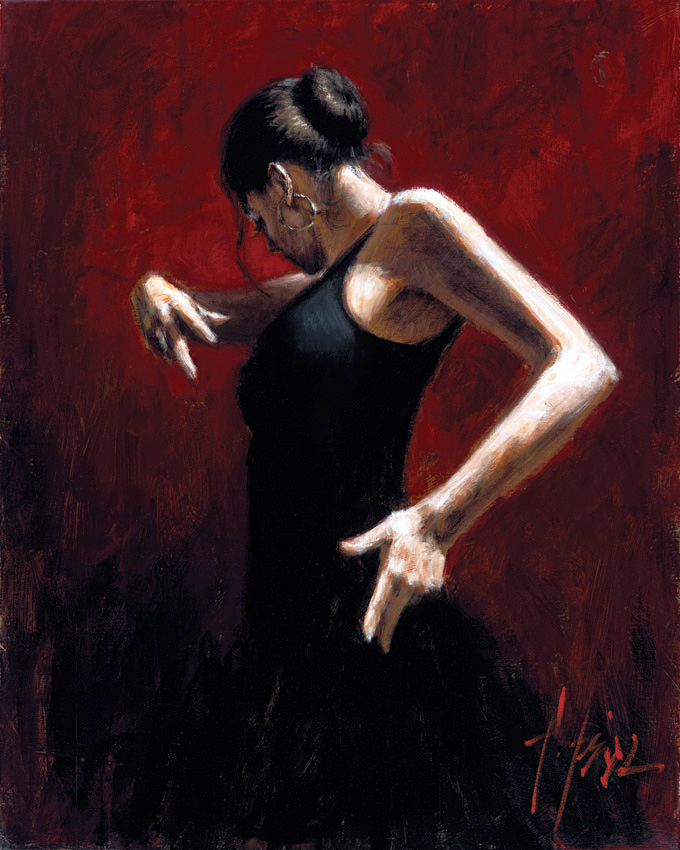 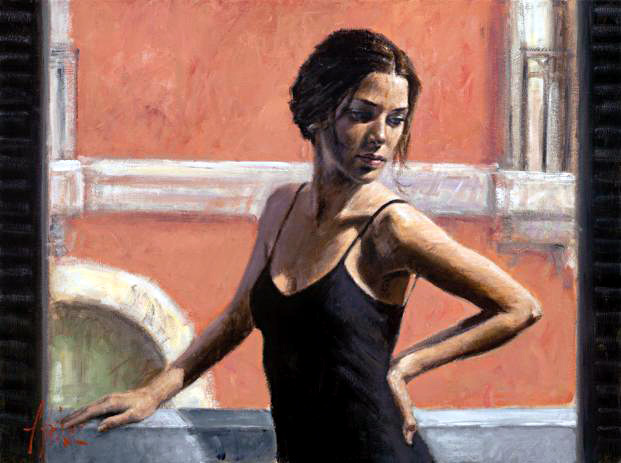 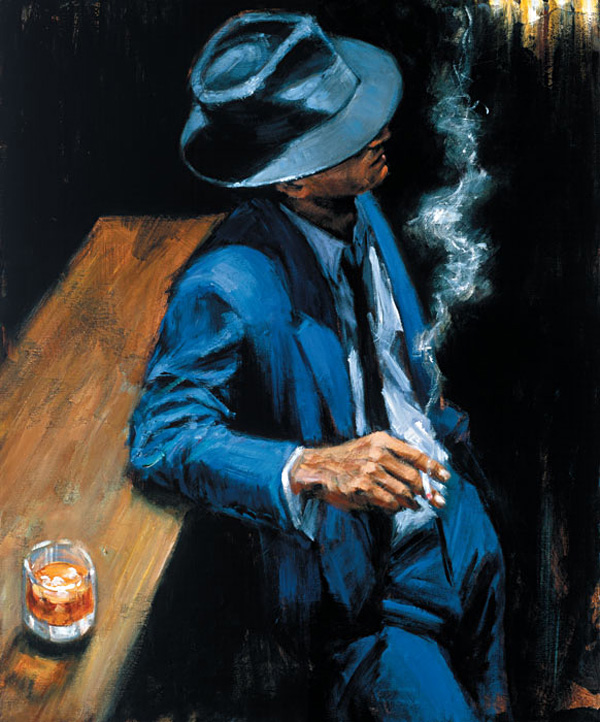 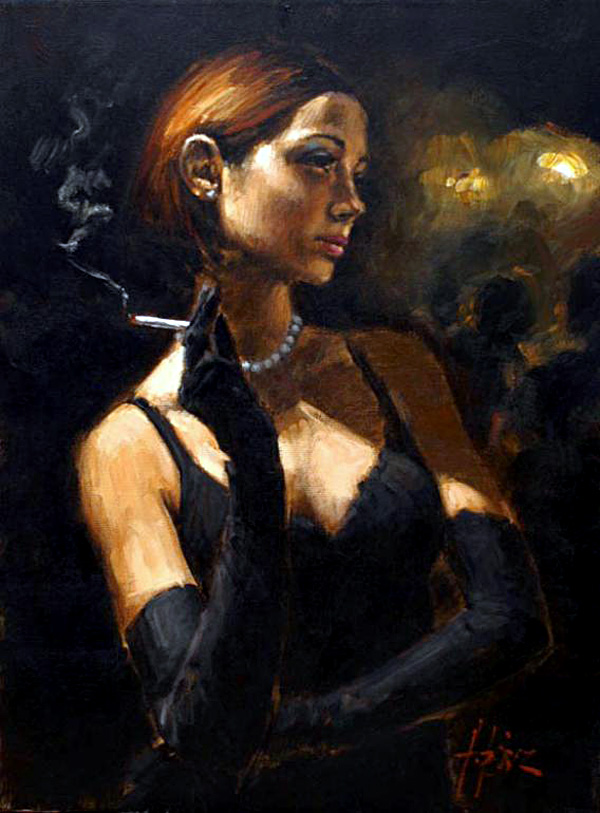 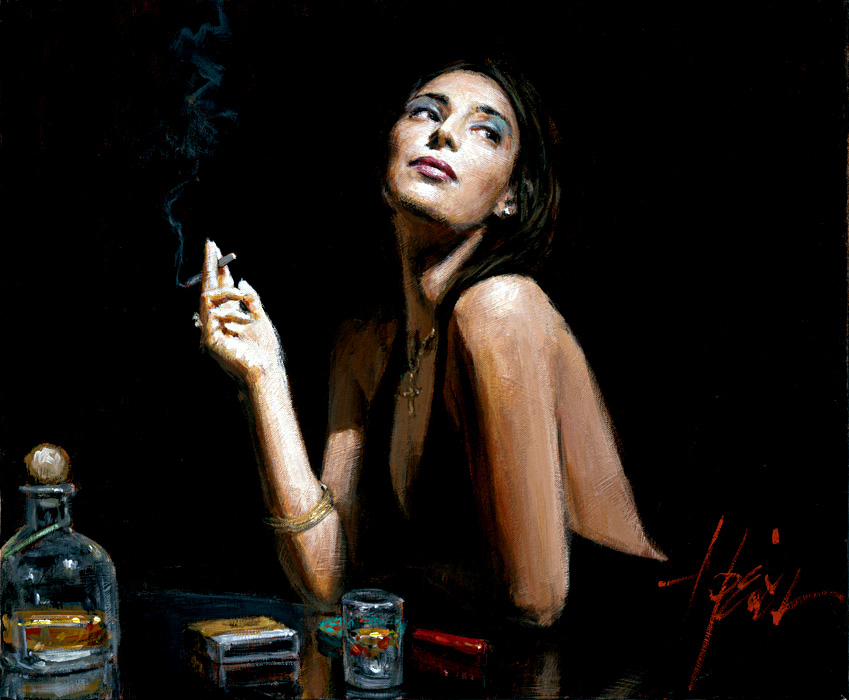 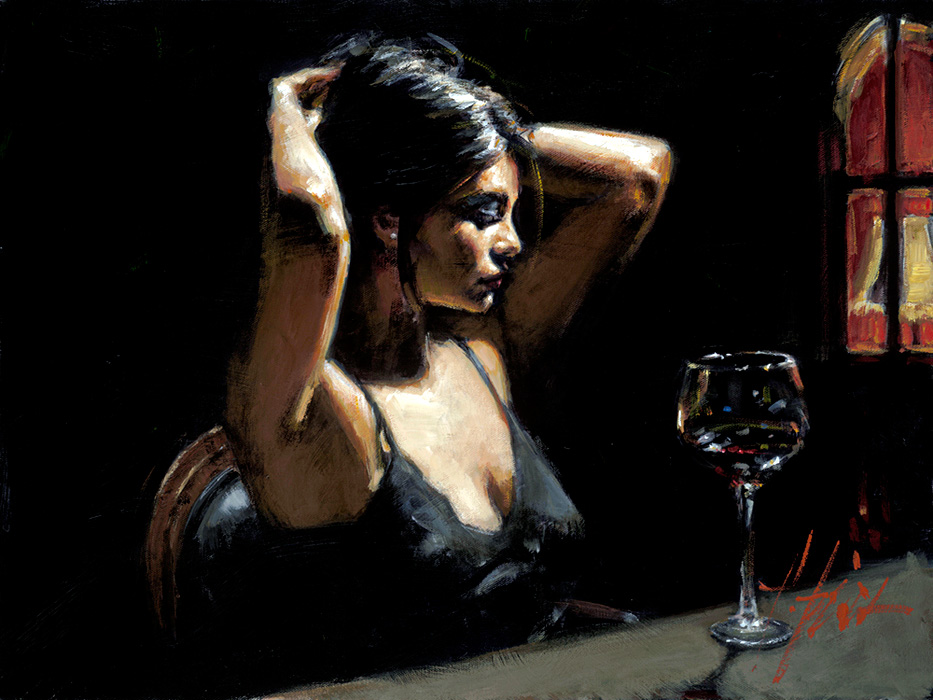 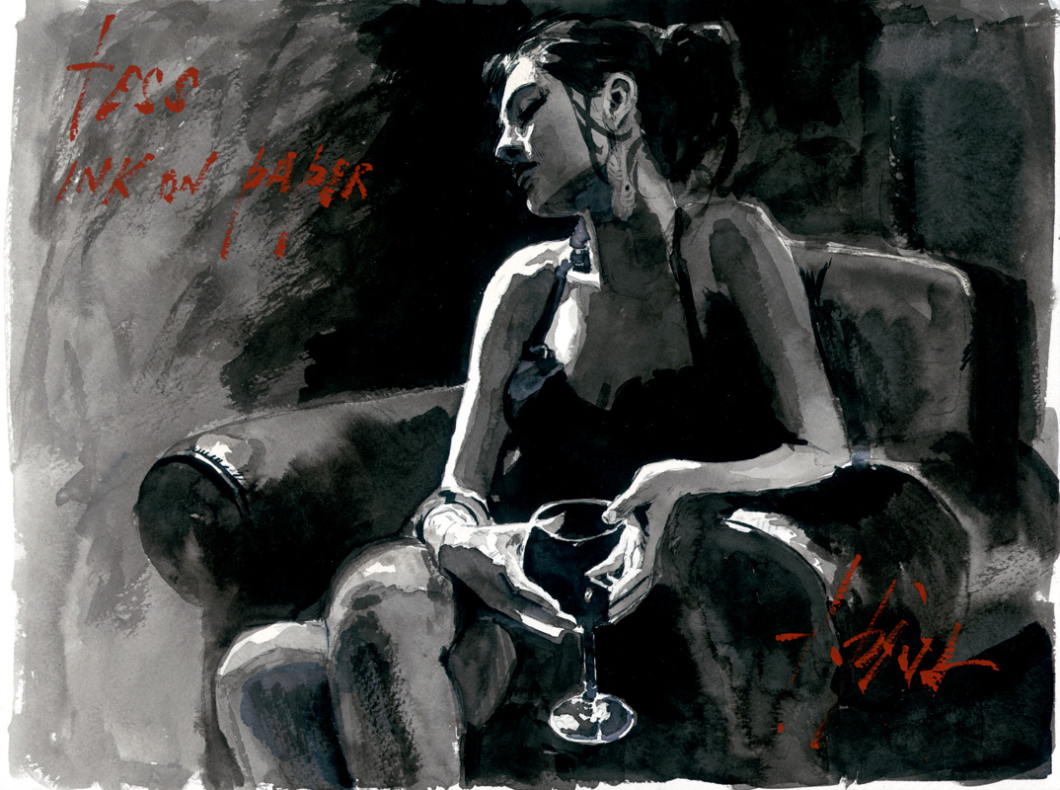 Born in 1967 in Buenos Aires, Argentina, Fabian had a difficult childhood. His father owned bordellos and nightclubs that were illegal. He also was a gambler. To this day, Fabian remembers the police coming to their home looking for his father who would try to escape through the back door. “So many times he went to jail. I remember when I was very young going to police stations and looking for him.” Eventually his father gave up the business, lost everything and lapsed into depression.

Meanwhile, Fabian’s mother, who was artistic herself, encouraged her son to develop his aptitude for art. From an early age he loved to draw and she would proudly display these endeavors. He was also passionate as a boy about soccer and martial arts—the latter becoming an integral part of his life and his work as an artist. “I remember at the age of 11 quitting my first class because there was a World Cup soccer match. I did not take art classes in school, or even finish high school, but when the teachers wanted a drawing of, say, an Argentine hero, they always came to me.” As a young adult, he did decide to take a few art courses to learn more about the true craft of drawing and painting, but it was never formal training.

It is imagery from his past that he draws from in his painting, his father his inspiration. He is the cool guy outside the nightclubs and bordellos in Fabian’s images. And the women are his memories of those he saw at his father’s brothels and nightclubs—their somber mood, brooding thoughts and intense sensuality emanating from his canvases. But that is now. For several years after his parents died, his mother when he was 16, his father when he was 19, he lived as a gypsy. The sadness and despair he experienced left him confused and searching for answers. It was in martial arts that he found an inner strength. He immersed himself in the discipline.

Big red ball of yarn rolls down hills in SF Puppies and Flowers : Gummy gorilla saved by special nursery for baby chimps
We use cookies to ensure that we give you the best experience on our website. Find out moreI accept