Real Dolls and the men who love them…

Over the last few weeks I’ve been running into articles on this topic including an excellent documentary by Channel 4.

This phenomenon is not to restricted to Japan, if you’ve watched the video above you’ll see Americans and an Englishman. 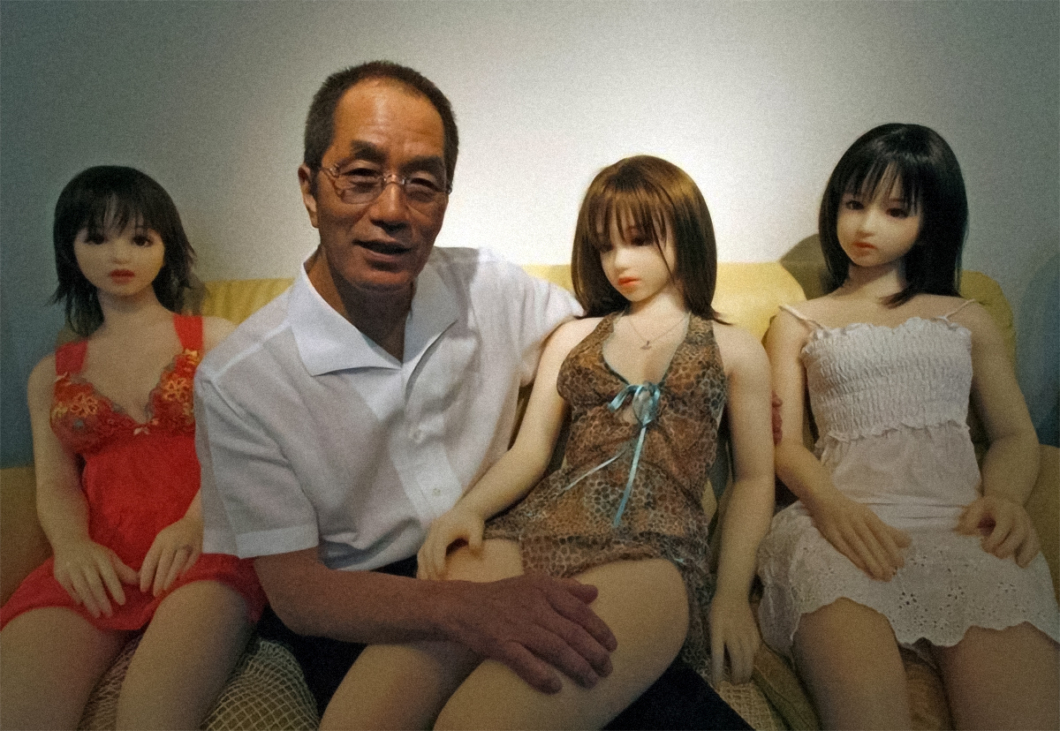 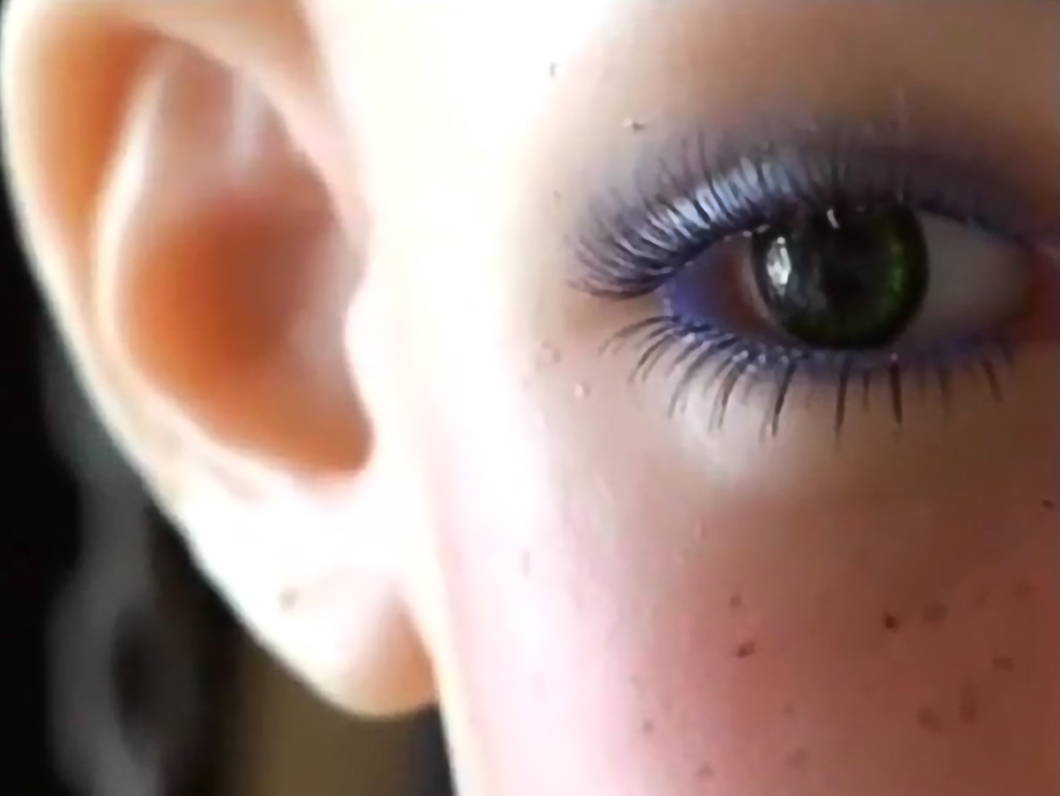 Real love is hard to find for one Japanese man, who has transferred his affection and desires to dozens of plastic sex dolls.

When the 45-year-old, who uses a pseudonym of Ta-Bo, returns home, it’s not a wife or girlfriend who await him, but a row of dolls lined up neatly on his sofa.

Each has a name. Ta-Bo often watches television with his toys before bathing them, powdering them so that their skin feels more human, dressing them in lingerie and then taking them to bed.

“A human girl can cheat on you or betray you sometimes, but these dolls never do those thing. They belong to me 100 percent,” says the engineer who has spent more than 2 million yen ($16,000) over the past decade on the dolls.

“Sometimes it takes too much time before I can have sex with the person I meet. But with these dolls, it’s just a matter of a click of the mouse. With one click, they are delivered to you.”