Remington and Underwood created classic American typewriters. Here are some high quality stills of two 1900’s models. I also posted some advertising for each company dating from that time. The Russian ad for Underwood I have no information on but the typography is terrific!
By the by, the tagline for Remington was “To save time is to lengthen life”. I had to think about it—so no time saved for me I’m afraid.

In 1886, E. Remington and Sons sold its typewriter business to the Standard Typewriter Manufacturing Company, Inc. Included were the rights to use the Remington name. The buyers were William O. Wyckoff, Harry H. Benedict and Clarence Seamans, all of whom worked for Remington.

Standard Typewriter changed its name in 1902 to Remington Typewriter Company. This company merged in 1927 with Rand Kardex Bureau to form Remington Rand,  which continued to manufacture office equipment and later became a major computer company, as well as manufacturing electric razors.

The Underwood Model 5, introduced in 1899, is the result of almost thirty years of innovation and improvements in typewriter manufacture. It became the ubiquitous office machine for another thirty years, and its sales led Underwood to dominate the market. The Model 5 became the modern standard of how a typewriter worked and what it looked like. 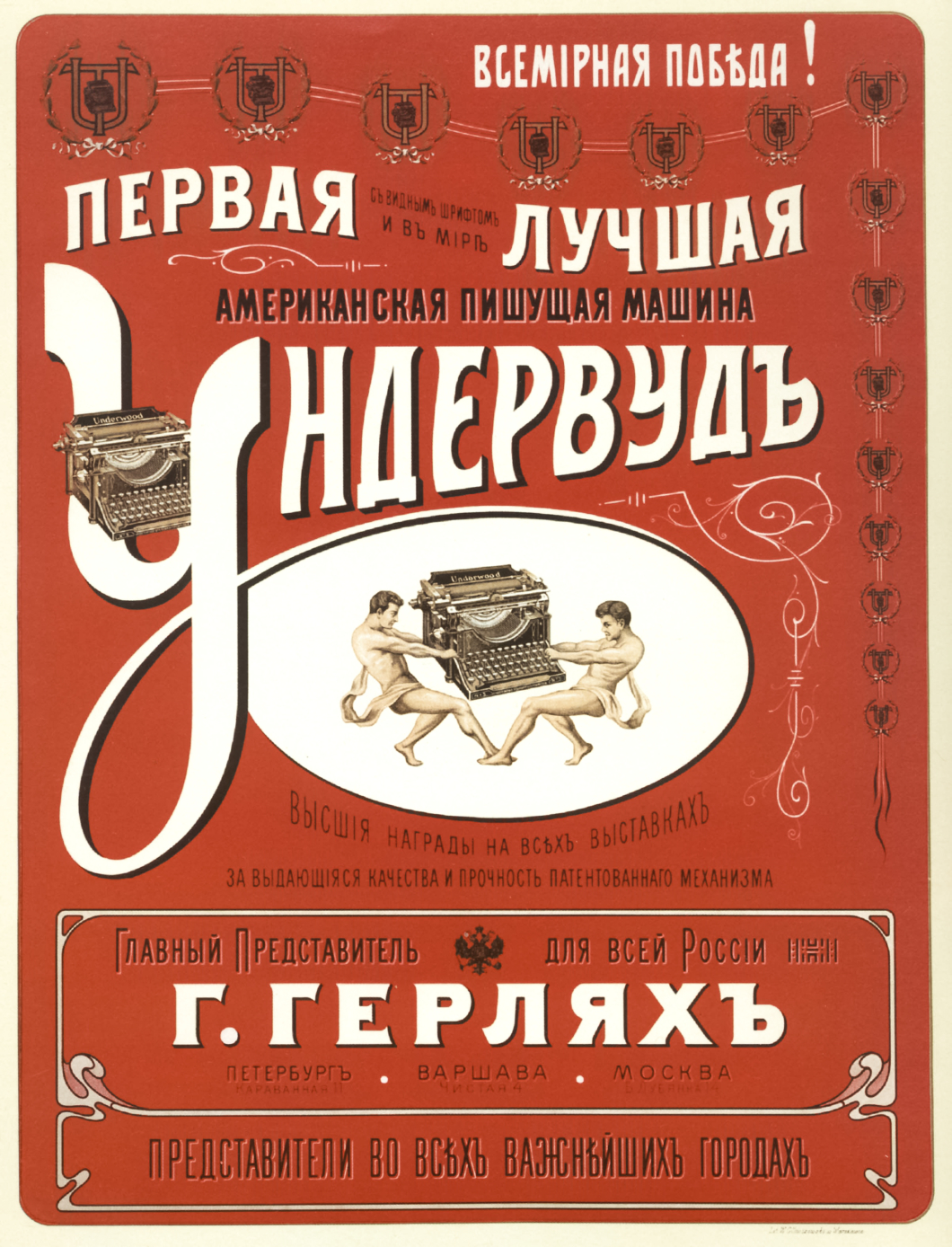