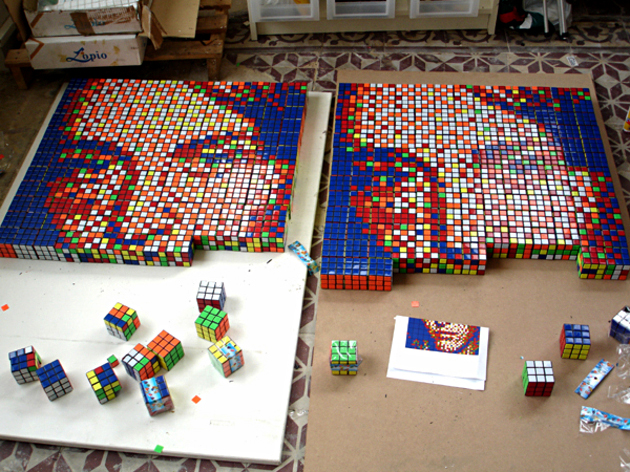 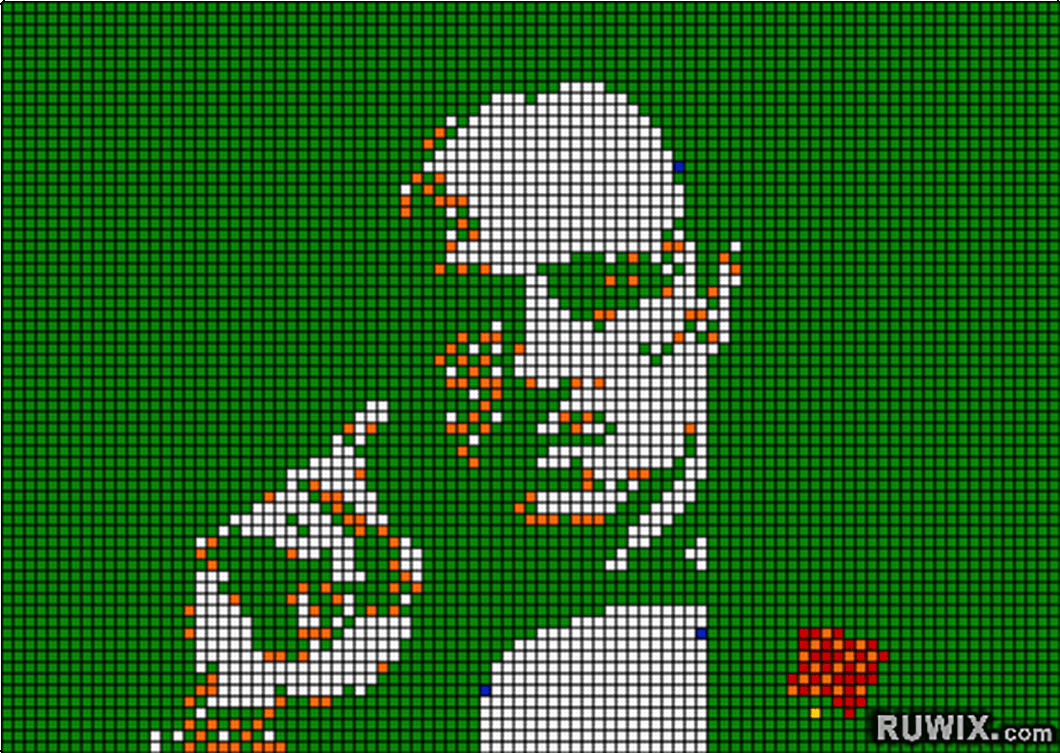 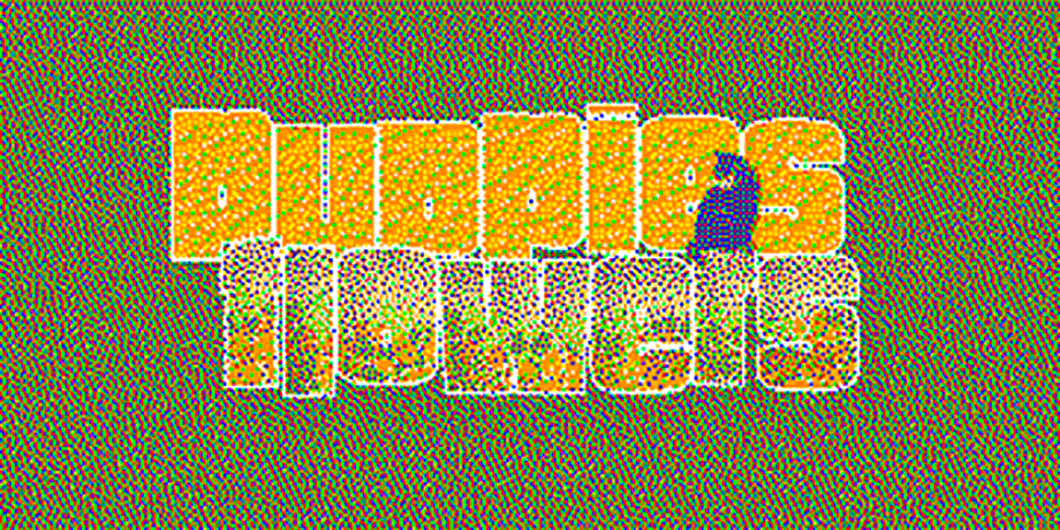 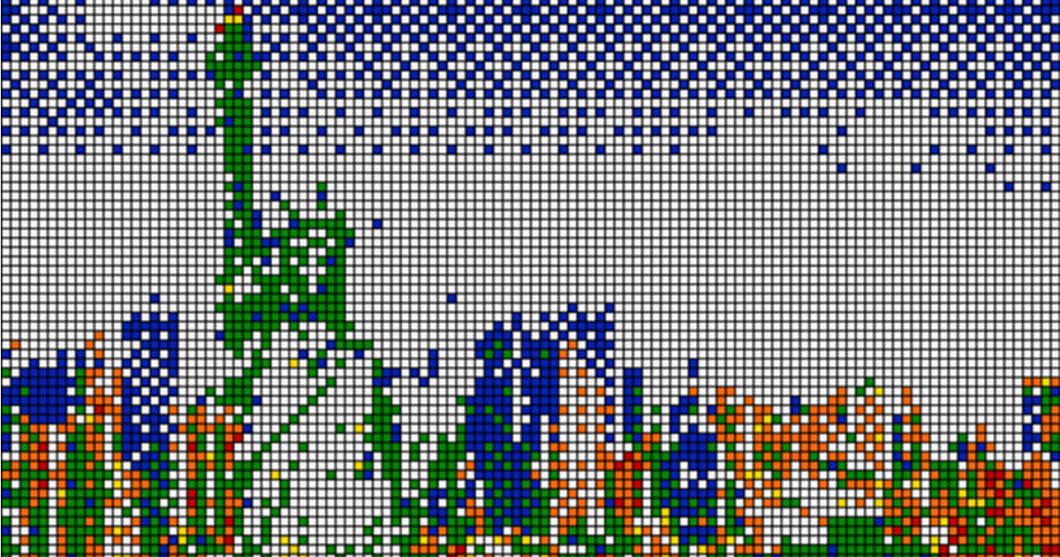 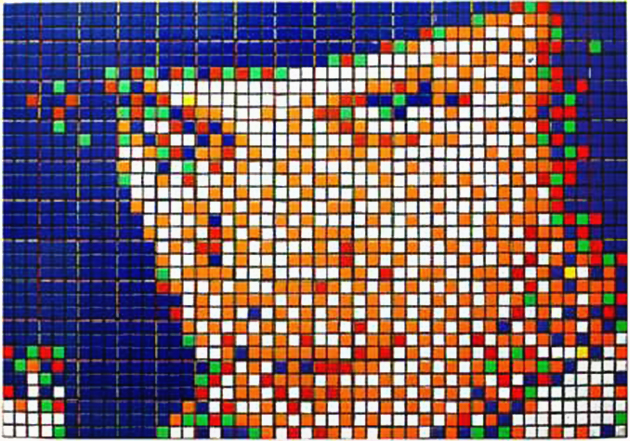 Many mosaics have been made with the Rubik’s Cube over its lifespan. Most of these depict famous images such as the Sistine Chapel paintings, depictions of The Last Supper and more, and other mosaics depict famous people who have affected thousands of lives. Other mosaics are simply created to look good, without any symbolic meaning or person to represent.

The largest mosaic in the world was created by Cube Works Studio, and used 85,794 cubes to recreate the skyline of Macau, China. The mosaic was 13-foot-high and 200+ wide, demolishing the previous world record that used a mere (in comparison), 12,000 cubes.