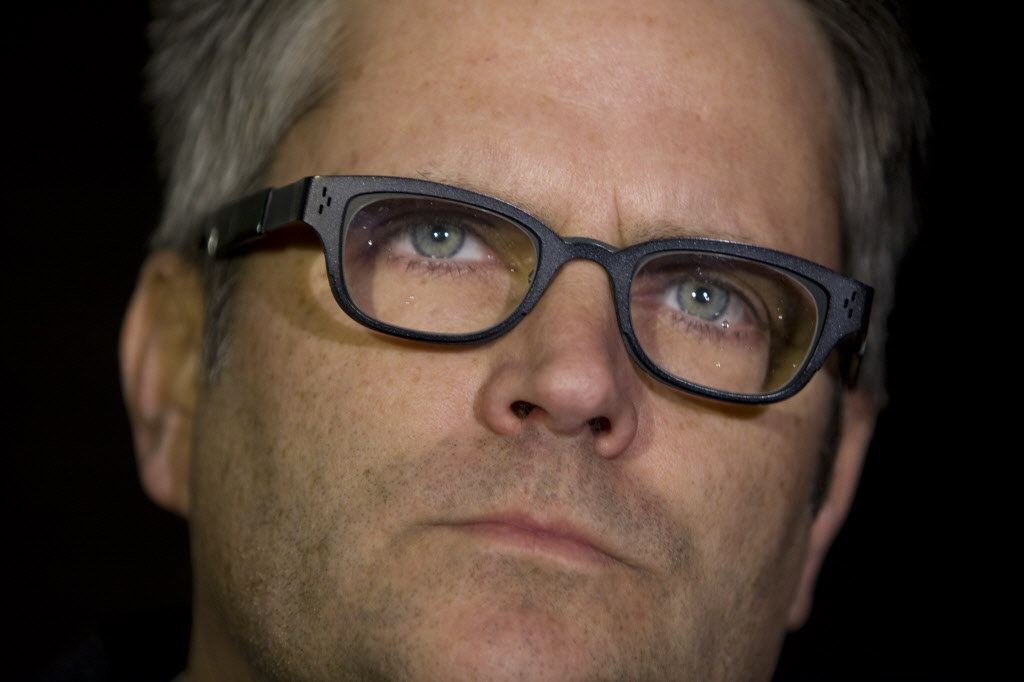 Will the *real* Sam Adams please stand up:

PORTLAND, Ore. – The Boston brewers of Sam Adams beer objected when they learned that a mayoral campaign here included Web sites invoking the name of their product.

What they didn’t realize is that Sam Adams is also the name of the candidate — and has been since before the beer hit the market.

The Portland Sam Adams, a mild-mannered bicycle rider, is a far cry from the Boston Sam Adams, a patriot, brewer, rabble-rouser and business flop of Revolutionary War times. The second cousin to former president John Adams inherited the brewery, and it failed several years later.

Enterprising KEX radio hosts Mark Mason and Dave Anderson registered the Web addresses http://www.[samadamsformayor].com and http://www.mayorsamadams.com, promising to give them to Adams if he discussed his political future on their show. Adams did.

“Boston Beer has used the trademarks SAM ADAMS and SAMUEL ADAMS since 1984,” said the letter, which asked Anderson to surrender the Web sites.

The radio hosts have responded by broadcasting the sound of a listener pouring Sam Adams beer in the toilet.