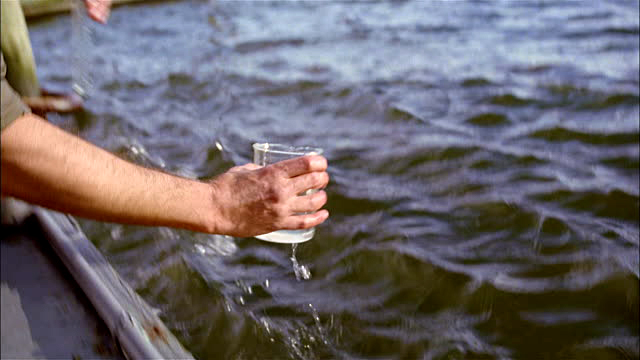 From the University of Washington:

Researchers have figured out how to give an entire community a drug test using just a teaspoon of wastewater from a city’s sewer plant.
The test wouldn’t be used to finger any single person as a drug user. But it would help federal law enforcement and other agencies track the spread of dangerous drugs, like methamphetamines, across the country.

Oregon State University scientists tested 10 unnamed American cities for remnants of drugs, both legal and illegal, from wastewater streams. They were able to show that they could get a good snapshot of what people are taking.

This is nothing new, I read about a similar experiment in Washington DC last spring and one in another in a large Italian city last year but having difficulty finding links to the articles.
Stay tuned or post links in comments.

THE rivers of Italy are flowing with cocaine, say scientists who have adopted a new approach to measuring the extent of drug misuse. The biggest river, the Po, carries the equivalent of about 4kg (8lb 13oz) of the drug a day, with a street value of about £20,000.

The website is down Burning Gas Crater in Turkmenistan