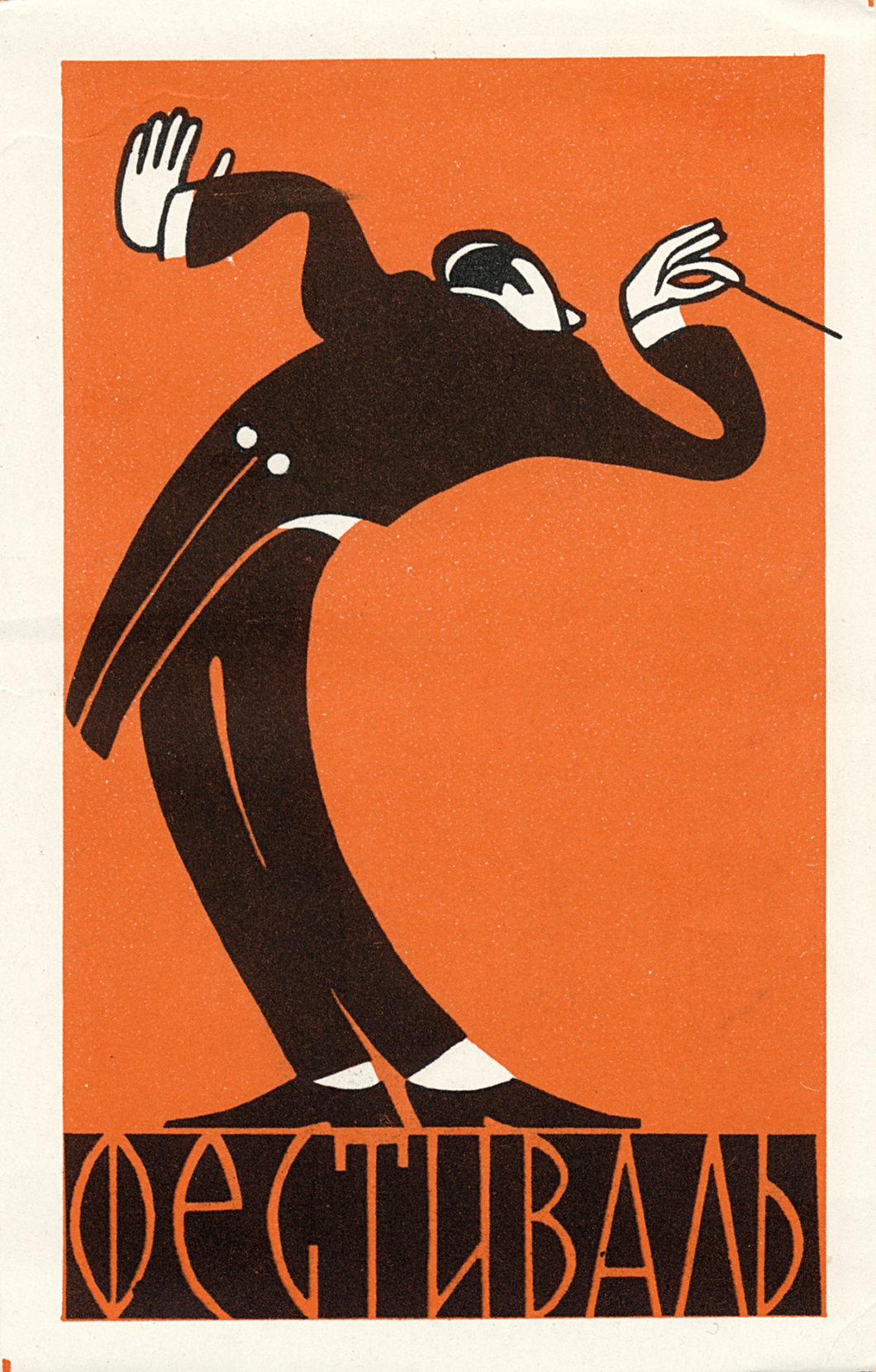 I love the bold graphic quality of this matchbox label set. The contrast in colours and the block of cyrillic type balancing the comical caricatures that look like letters of the alphabet. Lovely stuff!

1957 International Youth Festival—was held in Moscow from July 29 to August 11, 1957 and was the first such festival held in the USSR. Organized by the Komsomol at the request of Khrushchev’s Kremlin, the festival was intended to refute Western claims that the Soviet Union remained the repressive and isolated state it had been under Stalin. In Socialist Fun: Youth, Consumption, and State-Sponsored Popular Culture in the Soviet Union, 1945-1970, Gleb Tsipursky writes that “policy makers aspired to create a positive image among foreign audiences, both among the visitors themselves and in foreign press organs, through Soviet commitment to values such as internationalism, openness, youthhood, peace, and global unity.” 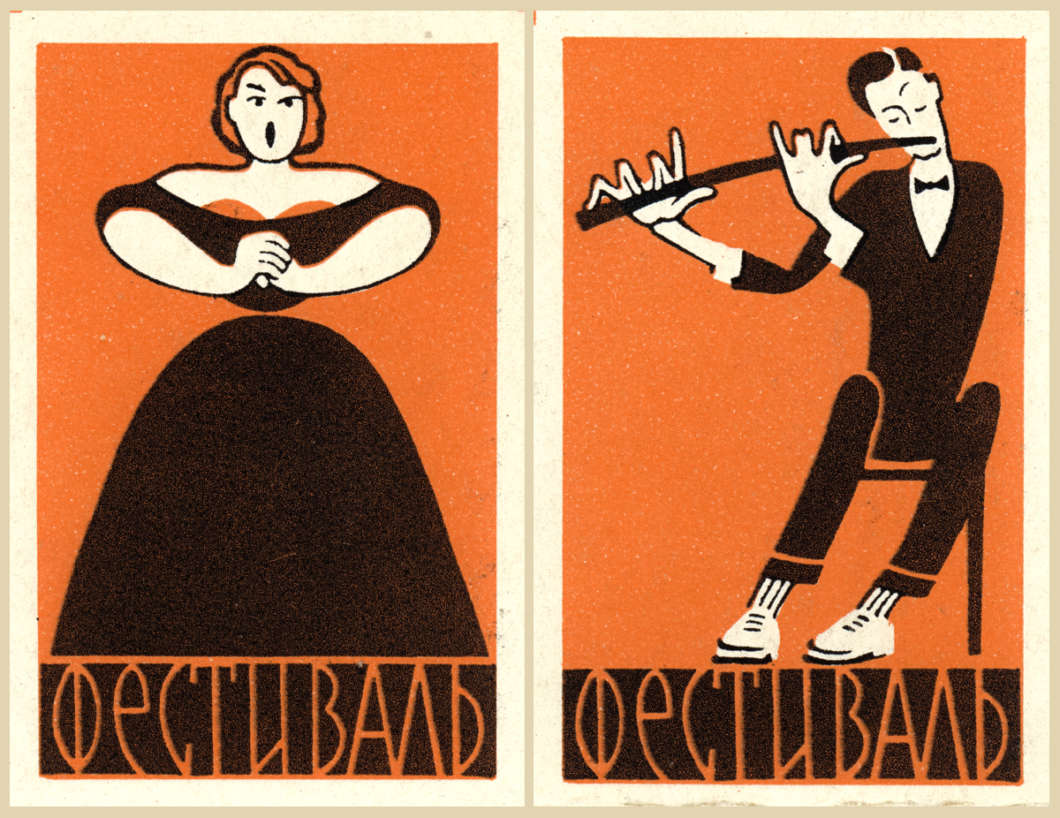 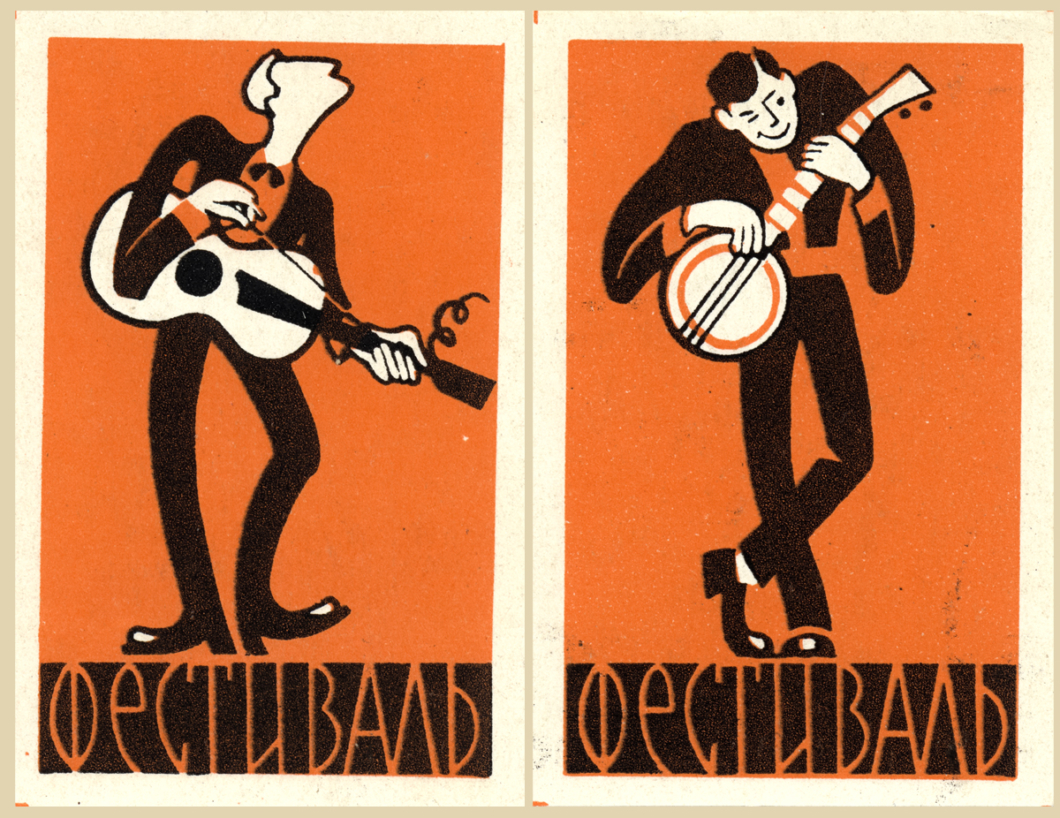 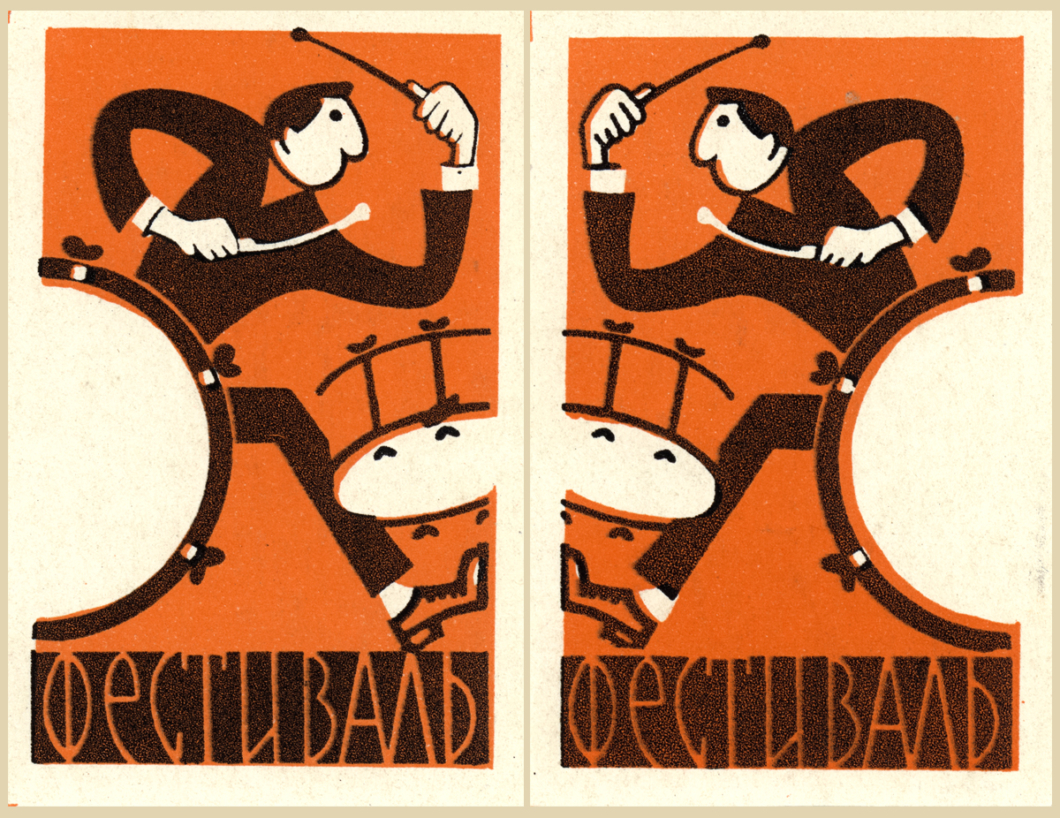 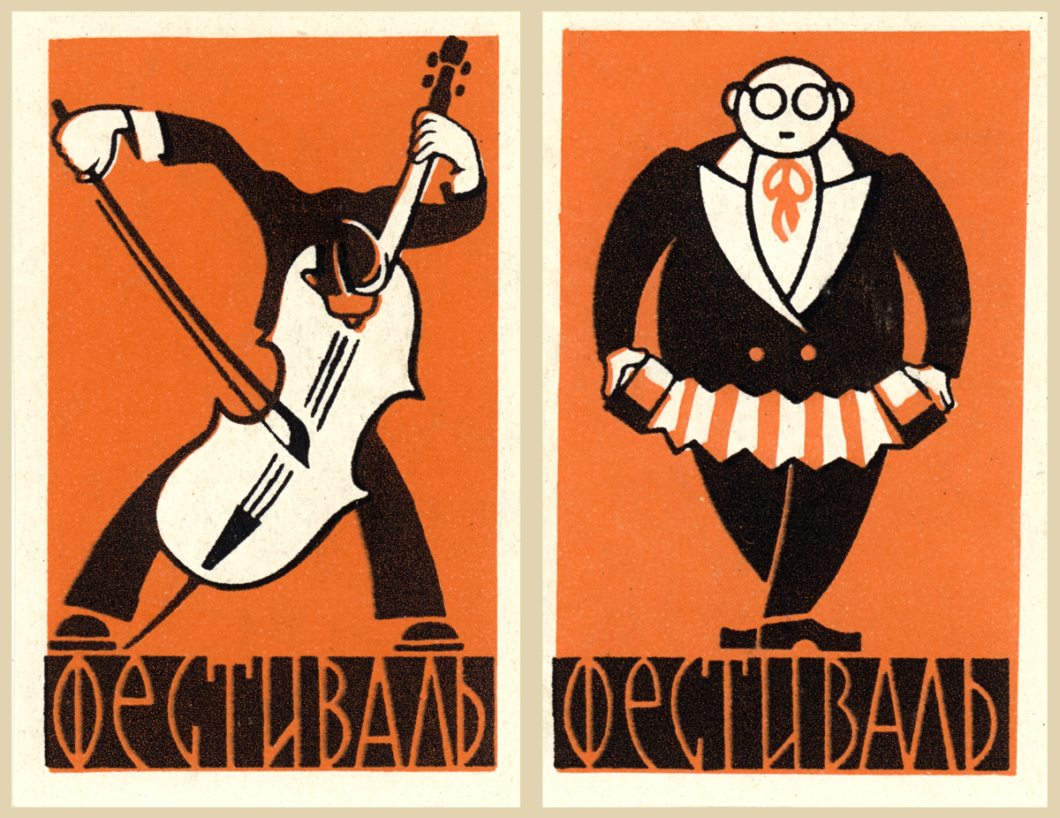 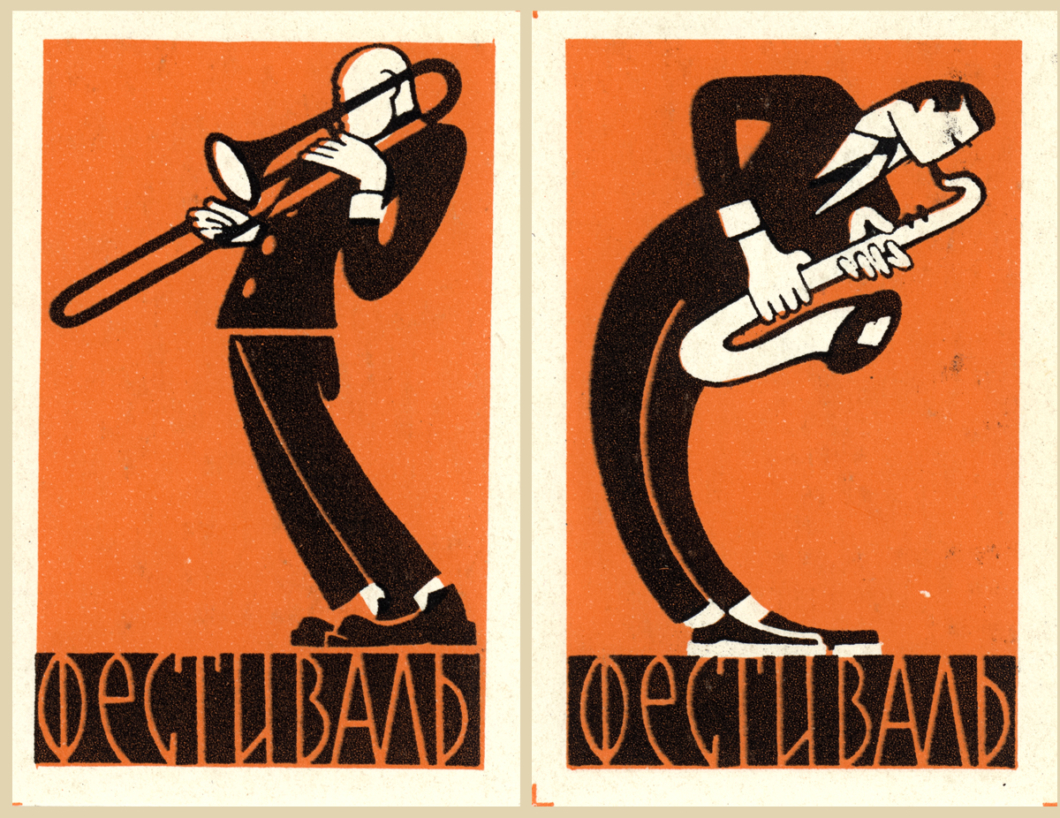 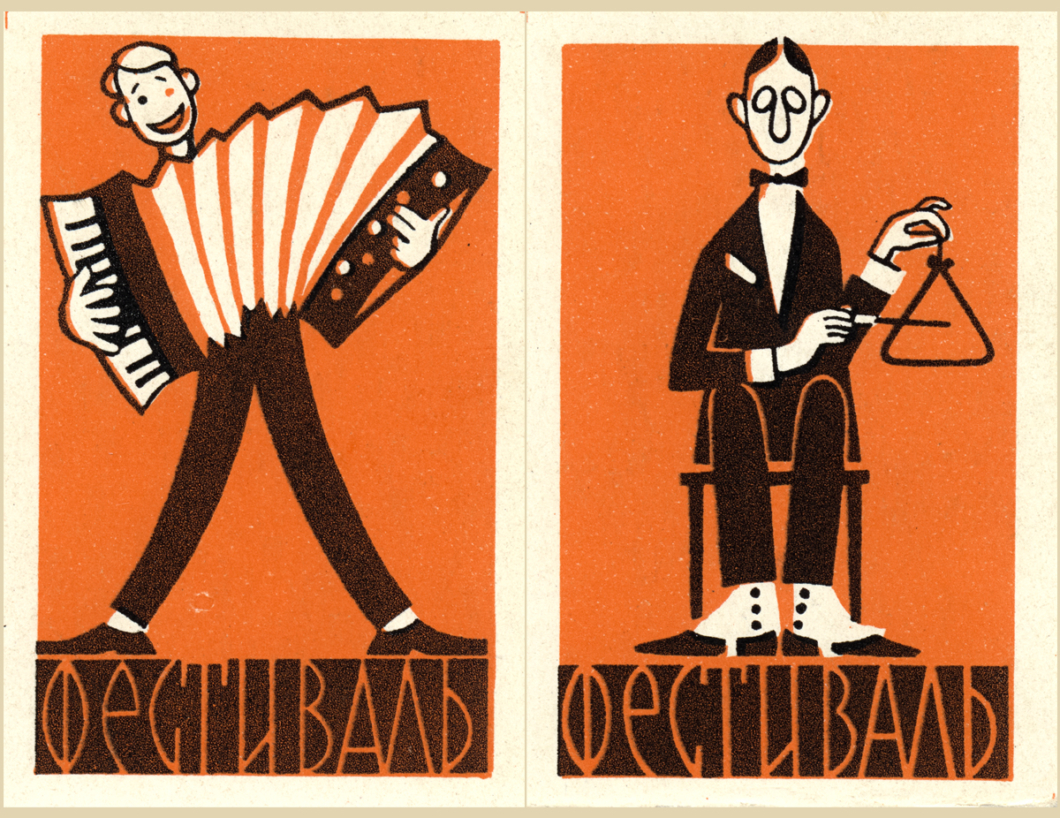 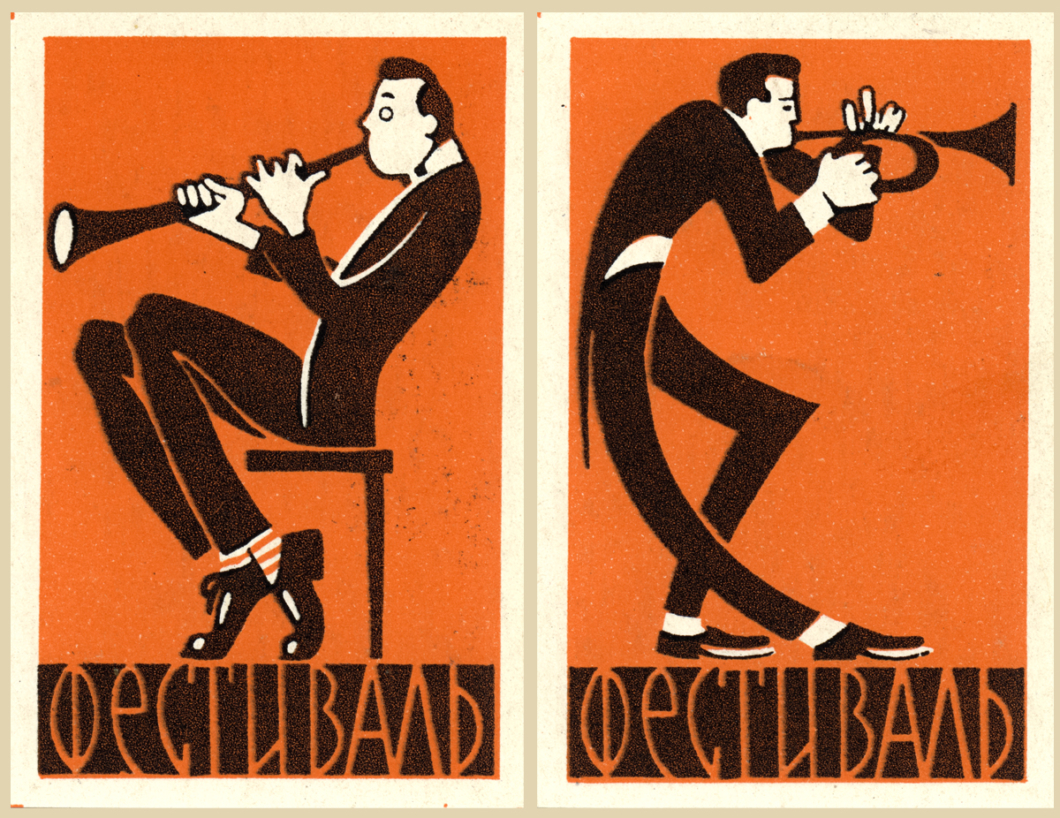 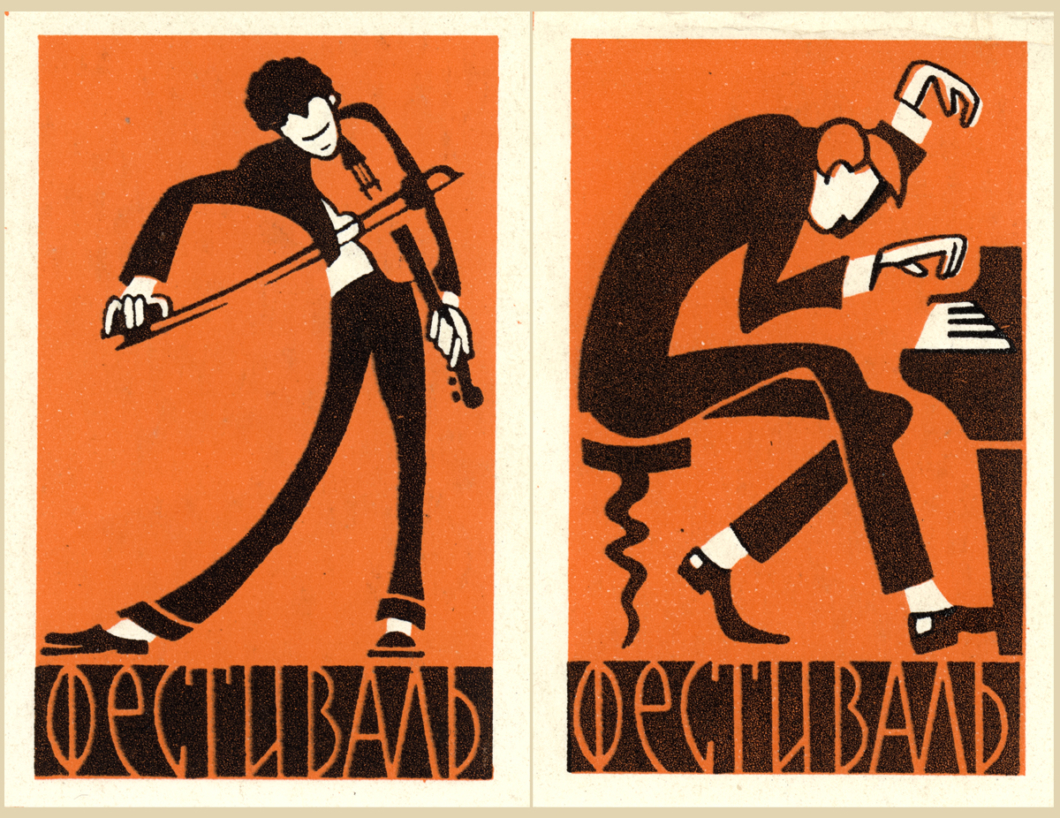 There are 17 in this set. See other vintage pieces by The Paper Depository on Flickr.

Previously matchbox covers from the 50’s and 60’s posted here.

Isaac Cordal Cement Eclipses Fish Rubbers
We use cookies to ensure that we give you the best experience on our website. Find out moreI accept