Anyone got space to store 2 tons of marijuana? 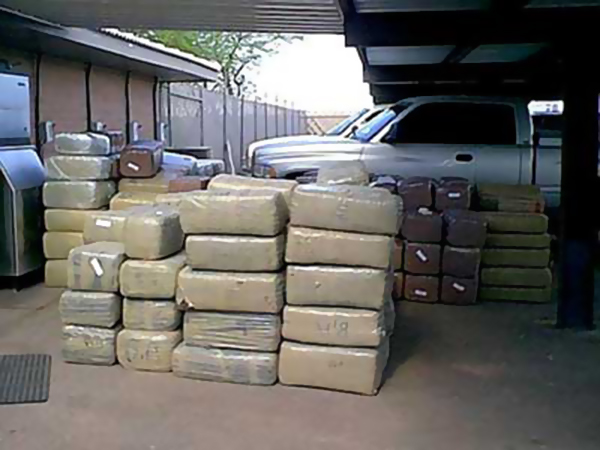 Anyone got space to store 2 tons of marijuana?

PORT ST. LUCIE — The city has accumulated so much evidence from its 74 marijuana grow house seizures in the past year, it doesn’t have enough room to store it.

The police department is using several empty city-owned houses, as well as the defunct Ravenswood Community Center, to store materials ranging from grow house lights, air-conditioning units, hydroponics gear and the green leafy stuff itself. But police say they need more space as the city grows. They want to shift money from planning the eastern substation at the future City Center to build a new evidence warehouse.

9 Sites That Help With Everyday Budgeting Outstanding Collection of Air Hostess Uniforms
We use cookies to ensure that we give you the best experience on our website. Find out moreI accept