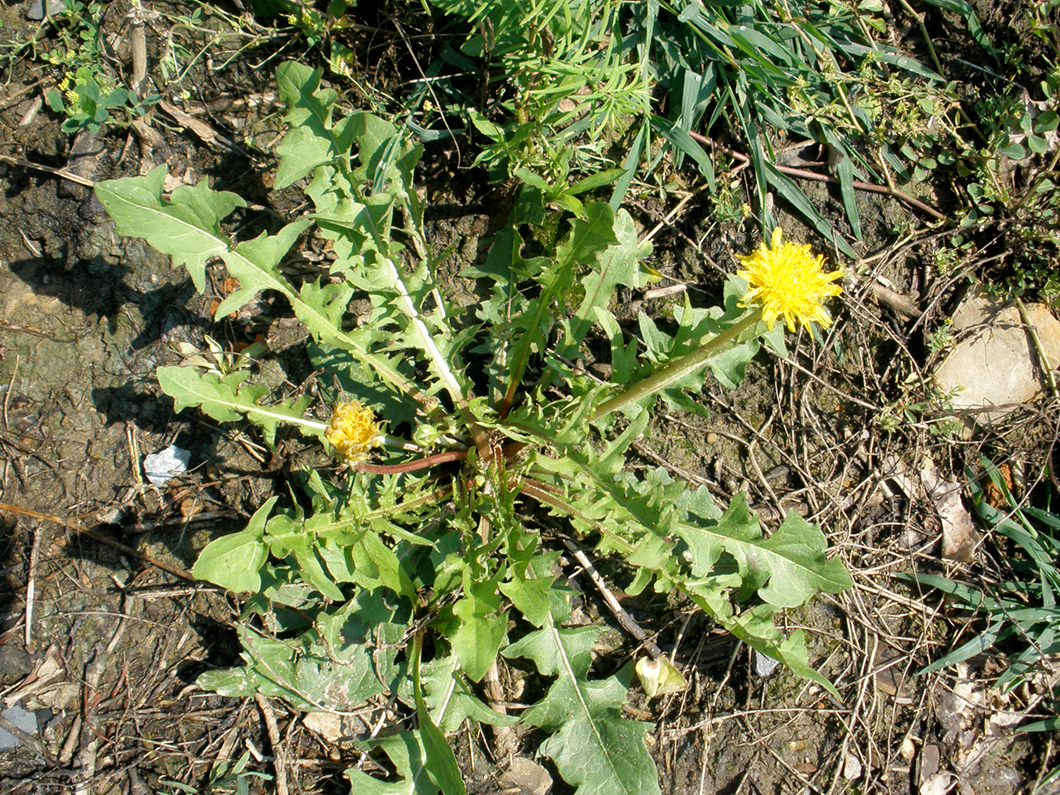 From The Raw Story:

However, remind a police officer in Corpus Christi, Texas of those famed Cookie Monster lyrics and they’re likely to give you an annoyed look.

That’s because a recently discovered cache of plants, initially pegged by officials speaking to local news as “one of the largest marijuana plant seizures in the police department’s history,” turned out to be a relatively common prairie flower of little significance.

Texas officers ultimately spent hours laboring to tag and remove up to 400 plants from a city park, discovering only after a battery of tests that they had been sweating over mere Horse Mint, a member of the mint family — effectively turning their ambitious drug bust into mere yard work.

The plants, which bear very few aesthetic similarities to cannabis, were reported by an unnamed youth who came across them while riding a bike in the park around 8 p.m. on Thursday. Upon visual inspection, police apparently agreed that the inoffensive plants had to go.

Ultimately, officers were reduced to conducting chemical tests to learn their “weed” was really just that: an actual weed.
“That shows exactly the caliber of police work that is done in Corpus christi, Tx,” commenter Derick Sillers opined in a local NBC affiliate’s comments section.

“The resident of corpus and nueces county should seriously be concerned with how their tax dollars are spent,” he continued. “[This] is the same police department that serves, protects and investigates you…. does it really take that long to find out you don’t have marijuana.”

“Officers did not explain how their big ‘drug haul’ will be disposed of, now that theyÃ¢â‚¬â„¢ve spent untold hours and plenty of taxpayer money clearing weeds of the the city park,” writer Steve Elliott summarized for News Junkie Post.

The tale is, at very least, a compelling argument for accurate, non-fear-based drug education in public schools, which advocacy groups say is sorely lacking.

‘Fake Door’ street installation survives for years in Paris Dulux Walls Ad
We use cookies to ensure that we give you the best experience on our website. Find out moreI accept