The industrial design of Gaetano Pesce 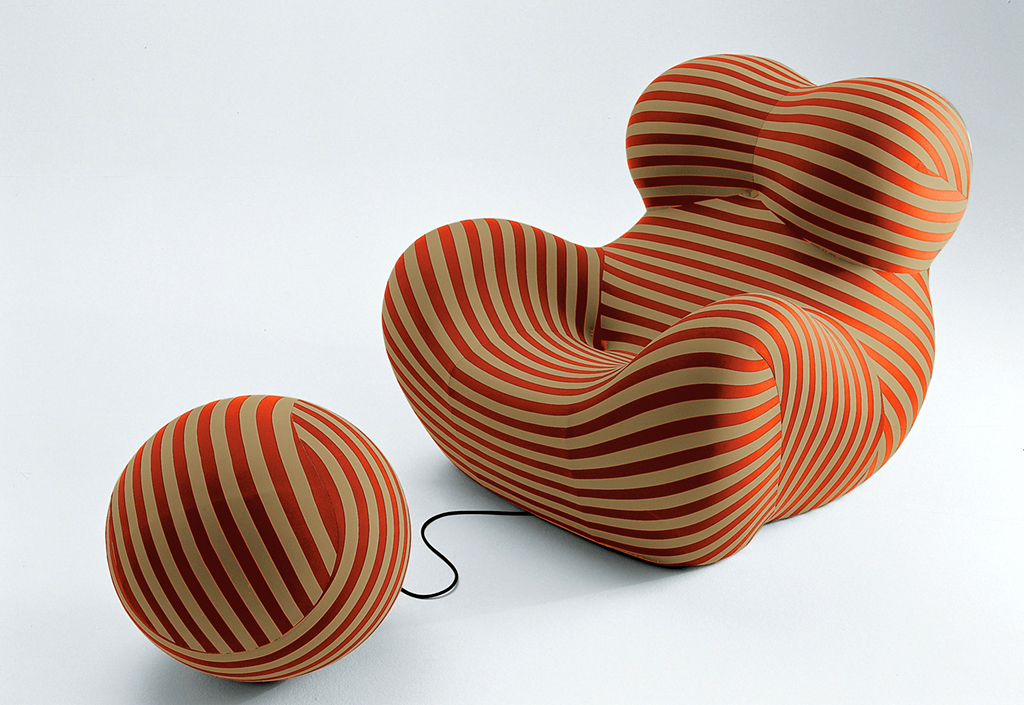 Since its first appearance, the Up series, designed in 1969, has been one of the most outstanding expressions of design. The exceptional visual impact of seven models of seats, in various sizes, has made them unique in time. Up5 is the collection’s most famous, a female figure tied to a ball-shaped ottoman symbolizing the shackles that keep women subjugated’. A large sculpture that celebrates both the modern and the traditional, the UP7 “foot” is almost an archaeological relic of the modern era, expressing a fusion of art and design. Elastic fabric cover is available in black, red, yellow, blue and dark green, besides the beige and orange striped solution. 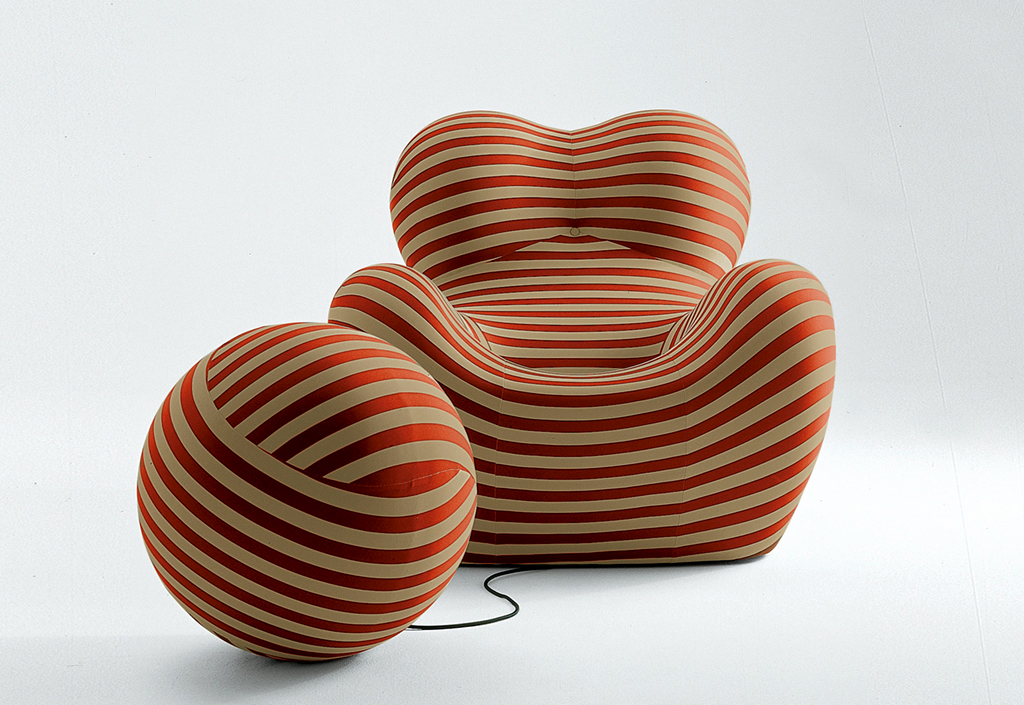 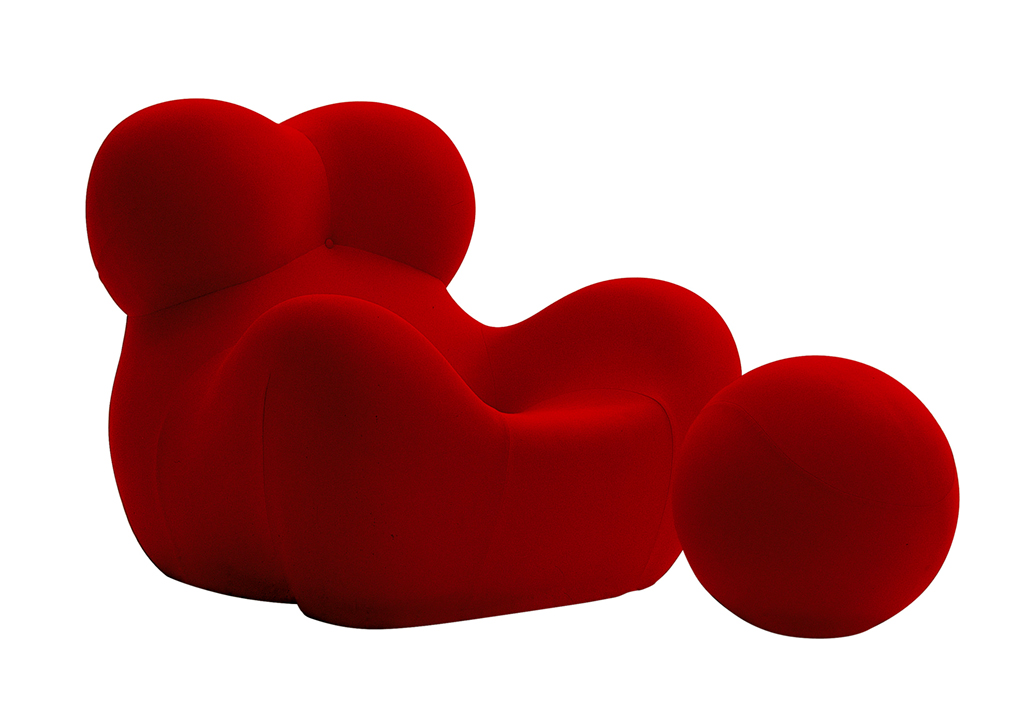 Gaetano Pesce, an architect-artist-designer based in New York City, has undertaken diverse commissions in architecture, urban planning, interior and exhibition design, industrial design and publishing. In more than forty years of practice, Pesce has conceived public and private projects in the United States, Europe, Latin America and Asia, from residences to gardens and corporate offices. Pesce’s extensive body of work – recognized for its emotive and tactile qualities, unrestrained use of color, and insistence upon innovative building materials developed through new technologies – has been described by prominent architecture critic Herbert Muschamp as “the architectural equivalent of a brainstorm”.

Solved: the mystery of why Stradivarius violins are best Chocolate Pie Chart