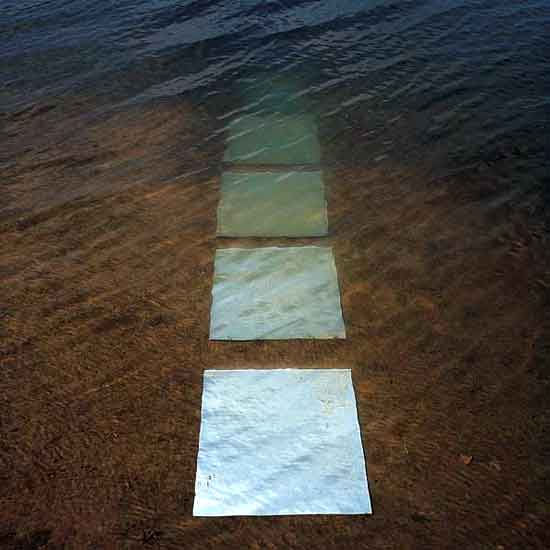 Francisco Infante-Arana was born to a Spanish father and Russian mother, who raised him. Eventually he moved to Moscow and enrolled in the Moscow College of Decorative and Applied Arts. In 1964, Infante-Arena formed an artists’ collective known as the Movement Group. He was and . Some of his work is currently on display at the Cold War Modern exhibition at the Victoria and Albert Museum in London (V&A). 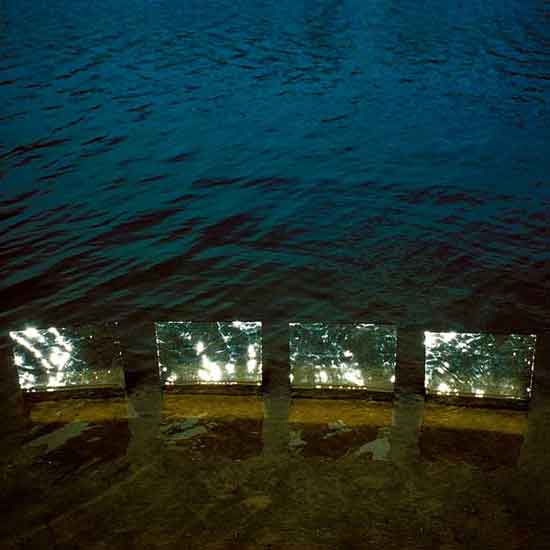 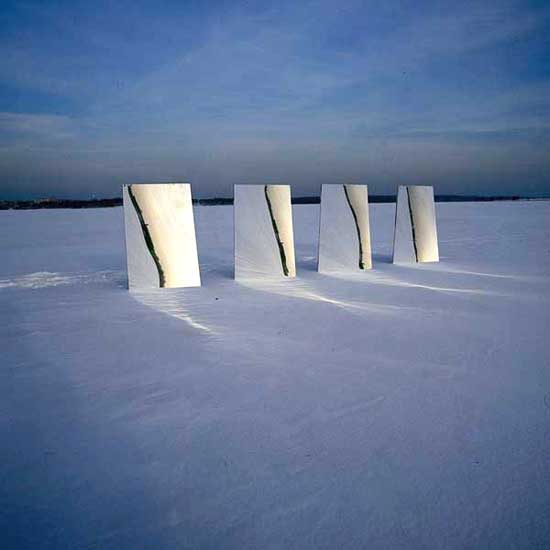 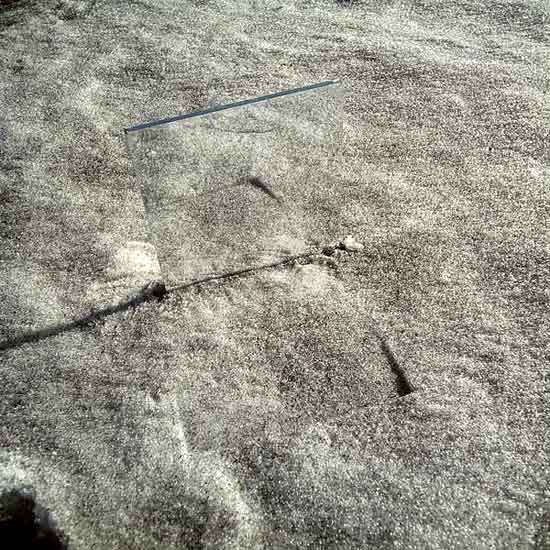 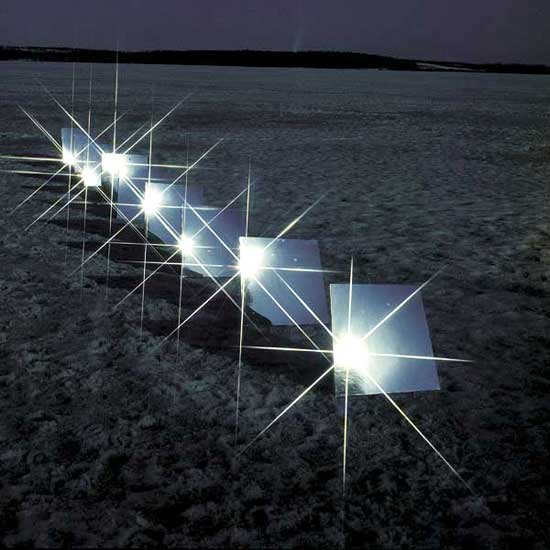 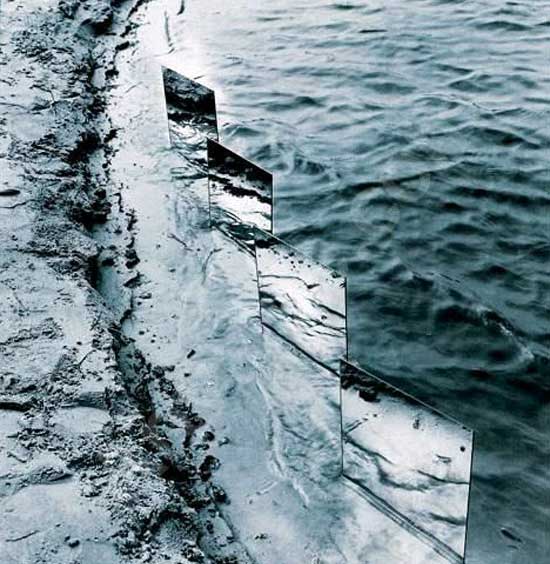 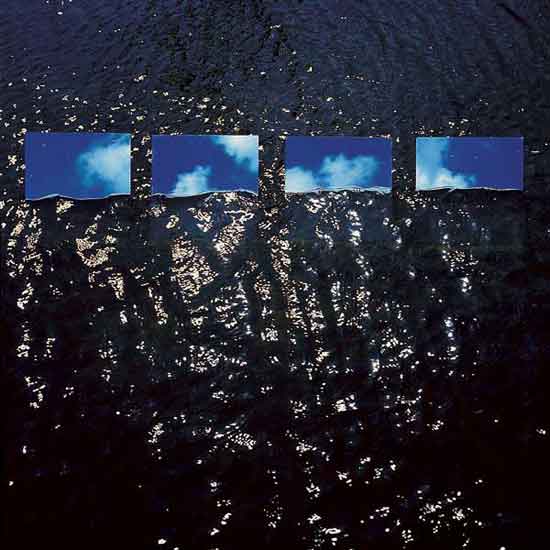