“The Missing” A photographic project by Gustavo Germano, beautiful yet tragic and sad…

“The Missing” by photographer Gustavo Germano.

Before and after photographs of the disappeared.

During the military dictatorship in Argentina from 1976 to 1983 nearly 30,000 people disappeared without trace. The photographer Gustavo Germano is one of the victims of state terror. He lost his oldest brother. With his photo series, he shows in an impressive way what happens to a family from whose midst a man is suddenly broken. Germano has rephotographed family photos from the seventies with the people who survived the military dictatorship. Sometimes missing a family member, sometimes several. Only once the child is still alive, another time the wife is left behind alone, or the sister, as in the pictures [below]. 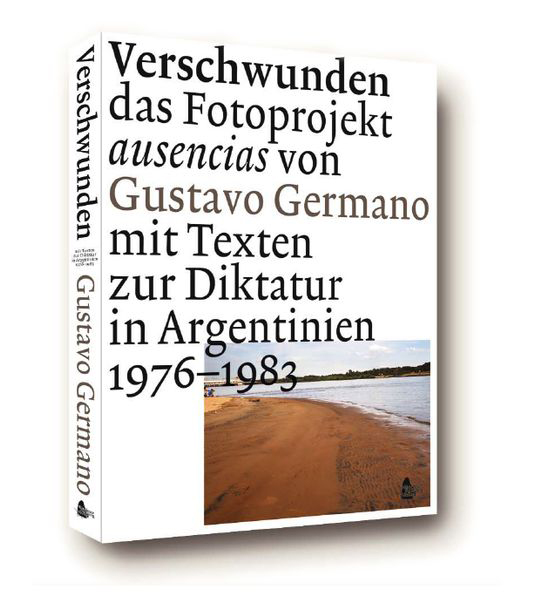 Gustavo Germano’s website. Thanks to Daniel de W. for submitting this.

Light Painting Artist Jan Leonardo This is Spinal Tape
We use cookies to ensure that we give you the best experience on our website. Find out moreI accept