Tip for advertising marketers: Don’t come across as a stalker 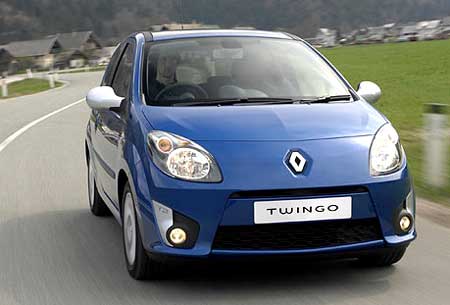 The Twingo. Little did its creators know it would become the cause of so much marital strife

Hundreds of angry Dutch women have complained to car manufacturer Renault after receiving handwritten letters purporting to come from a unknown admirer who called them "darling", suggested meeting soon for a drink and signed themselves "lots of love, M".

The letter was in fact part of an advertising campaign for a new version of their car, the Twingo, to be launched next month in the Netherlands where it has proved a particularly big seller.

Puppies and Flowers : 3 yr. old vs. Monster China’s Burning Man : Midi Music Festival 2007
We use cookies to ensure that we give you the best experience on our website. Find out moreI accept