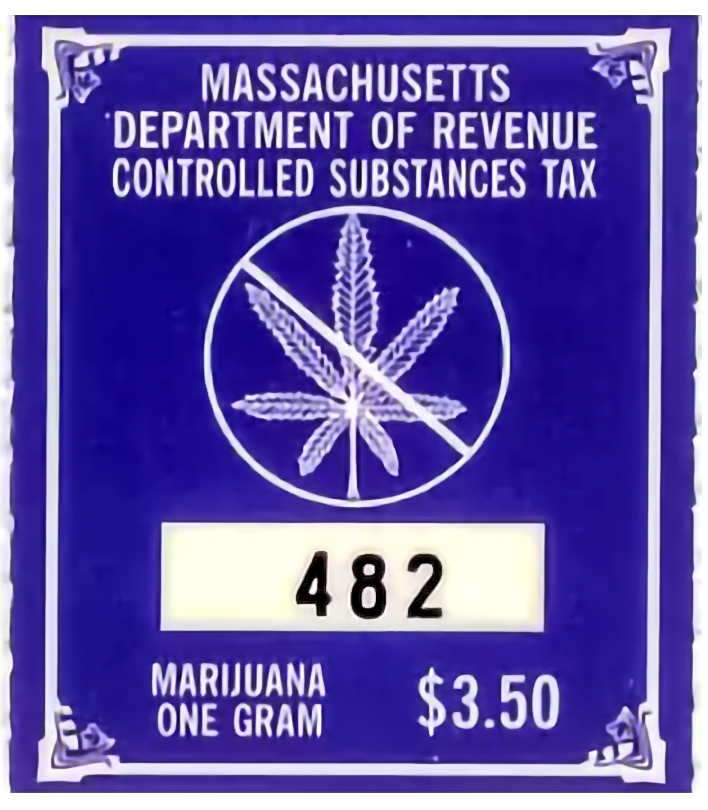 Marijuana, or cannabis, remains the most commonly used drug in the world with almost 160 million people ages 15 to 64 using it in 2005, said the report, which was put out by the United Nations Office on Drugs and Crime. Usage is down slightly from 162 million, according to last year’s World Drug Report, which reviewed data from 2004.

The majority of it is grown in the Americas (46 percent), followed by Africa (26 percent). Canada’s usage trails behind Papua New Guinea and Micronesia at 29 percent each, Ghana at 21.5 percent, and Zambia at 17.7 percent. Among European nations, Cyprus topped the list at 14.1 percent, followed by Italy and Spain, both at 11.2 percent.

Airport woman baffles Hondurans Lady Bird Johnson, former first lady, dies at 94
We use cookies to ensure that we give you the best experience on our website. Find out moreI accept