Weird series of 911 calls this week 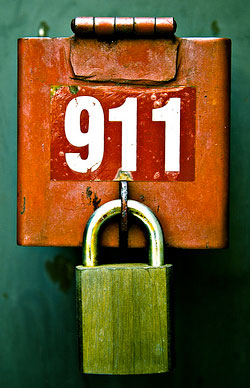 A second Florida man has been arrested on charges of making false 911 calls in as many days. An arrest report says 47-year-old Carlos Gutierrez was at the Hard Rock Hotel & Casino early Monday and called 911 to say the slot machine stole his money. The report says Gutierrez left the casino to place a second 911 call to say the same thing.

He was arrested and charged with making a false 911 call. He’s being held with no bail set.

On Sunday another man was arrested after calling 911 five times during an argument with his brother. He demanded that dispatchers send deputies to help sort things out.

And in northern Florida last week, a Jacksonville man called 911 to complain that a Subway left the sauce off a spicy Italian sandwich.