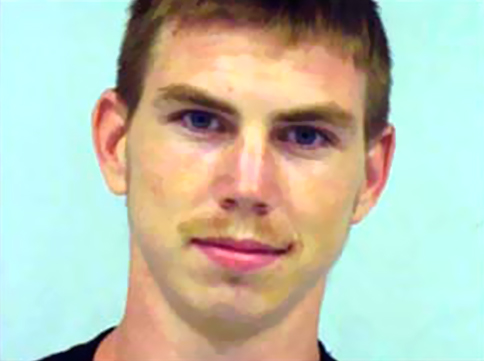 Yup, that’s the actual headline for a story out of Florida:

A 19-year-old was taken to jail Sunday evening for singing the profane words of a rap song when children were around.

The children’s mother, Amy Churchill, called Hernando County sheriff’s deputies and complained that Christopher Holder was yelling profanities as he walked with two juveniles on Gordon Loop in Brooksville. Churchill said that her two children did not need to hear such language, according to an offense report.

Holder told deputies he did nothing wrong and was actually singing the words to a song by rapper .

So, this lady takes her kids out into public and figures she can call the cops on a guy because she doesn’t want her kids to hear him sing words she doesn’t like. Apparently, the First Amendment doesn’t apply when she’s out and about with her li’l angels. And the cops actually followed up on it. Crikey. Here you thought we were living in a Nanny State.